Republic of Ireland manager Vera Pauw has revealed that she spoke to international captain Katie ...

Republic of Ireland manager Vera Pauw has revealed that she spoke to international captain Katie McCabe after her controversial trip to Dubai.

The Arsenal winger made an apology to her club manager Joe Montemurro for travelling to the city in the United Arab Emirates along with two of her team-mates around Christmas time.

A positive Covid-19 case in the Arsenal squad, understood to be one of the travelling trio, forced other squad members to self-isolate which led to the Gunners' Women's Super League clash with Aston Villa being postponed.

The club were satisfied that the players made the trip for business reasons but they were reminded of their responsibilities, as professional footballers, in the midst of a pandemic.

"I don't go in to private talks. We did speak about it immediately," said Pauw when asked on Monday if she had spoken to McCabe about the incident.

The Irish boss was asked if she felt the Irish skipper's decision to travel to the Middle East sent out the wrong message. 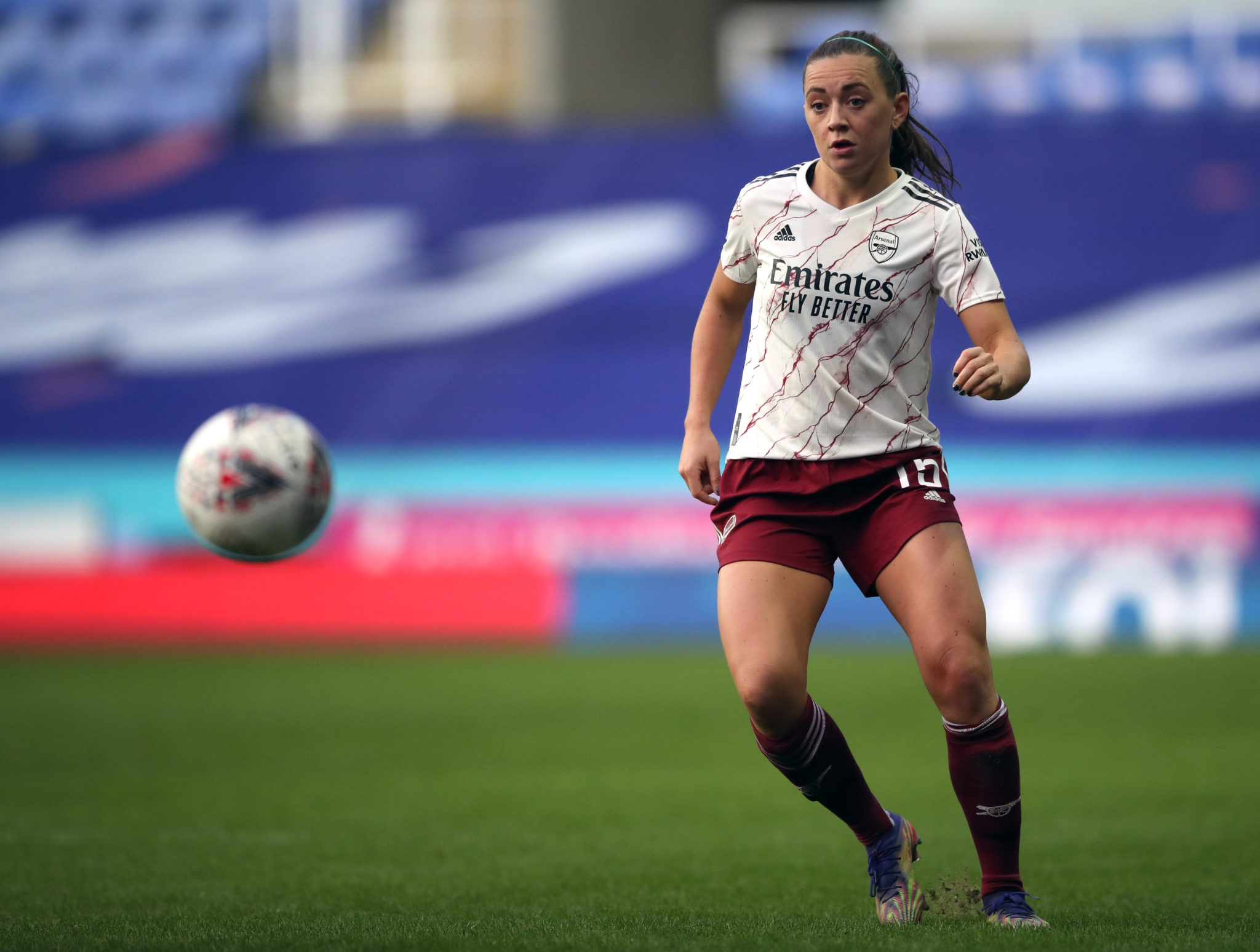 Pauw spoke in more general terms, reminding players that they are in a very privileged position.

"We have an exemption as elite athletes. That exemption is given by the government. We should be very, very careful with that," she said.

"We should stick with the protocols and with the guidelines that are laid out for us. We have to be very strict and we have to be aware that it is a very exceptional place that we are in.

"We have rights to train and play but we have obligations towards that exemption. That is why we have been without any Covid-19 cases (in the Ireland women's squad) because everybody stuck to those protocols."

Pauw was speaking after the announcement of the two-year contract extension she agreed with the FAI this week, which will see her continue in her role for the 2023 World Cup qualifying campaign.

Aine O'Gorman reversed her 2018 retirement decision to play for Pauw but it looks like the full-back and other players aged 30 plus are going to stick around for the road to Australia.

"No I have not heard of one player who is thinking of retirement. Of course I have had discussions with some of the more experienced players (in the squad)," said Pauw.

"They all feel the same as I do now. They all say each in their own words, 'We are not finished'."

Pauw added: "I am not a coach that thinks we change now because in three years time we will be at a World Cup. We take the best players for now. The players that are at the top now and that perform the best now.