On a night where Ireland deserved nothing less than a point, they came away with nothing. A heart...

On a night where Ireland deserved nothing less than a point, they came away with nothing. A heartbreaking night for Stephen Kenny's side as they fell to a 2-1 defeat to Portugal.

The headlines will all be about Cristiano Ronaldo tomorrow, but this night was about Ireland. Not in the same way we have been in the past, Ireland took the game to the former European champions and came bitterly close to winning the game.

Here are the player ratings on a night Ireland came within minutes of beating Portugal. 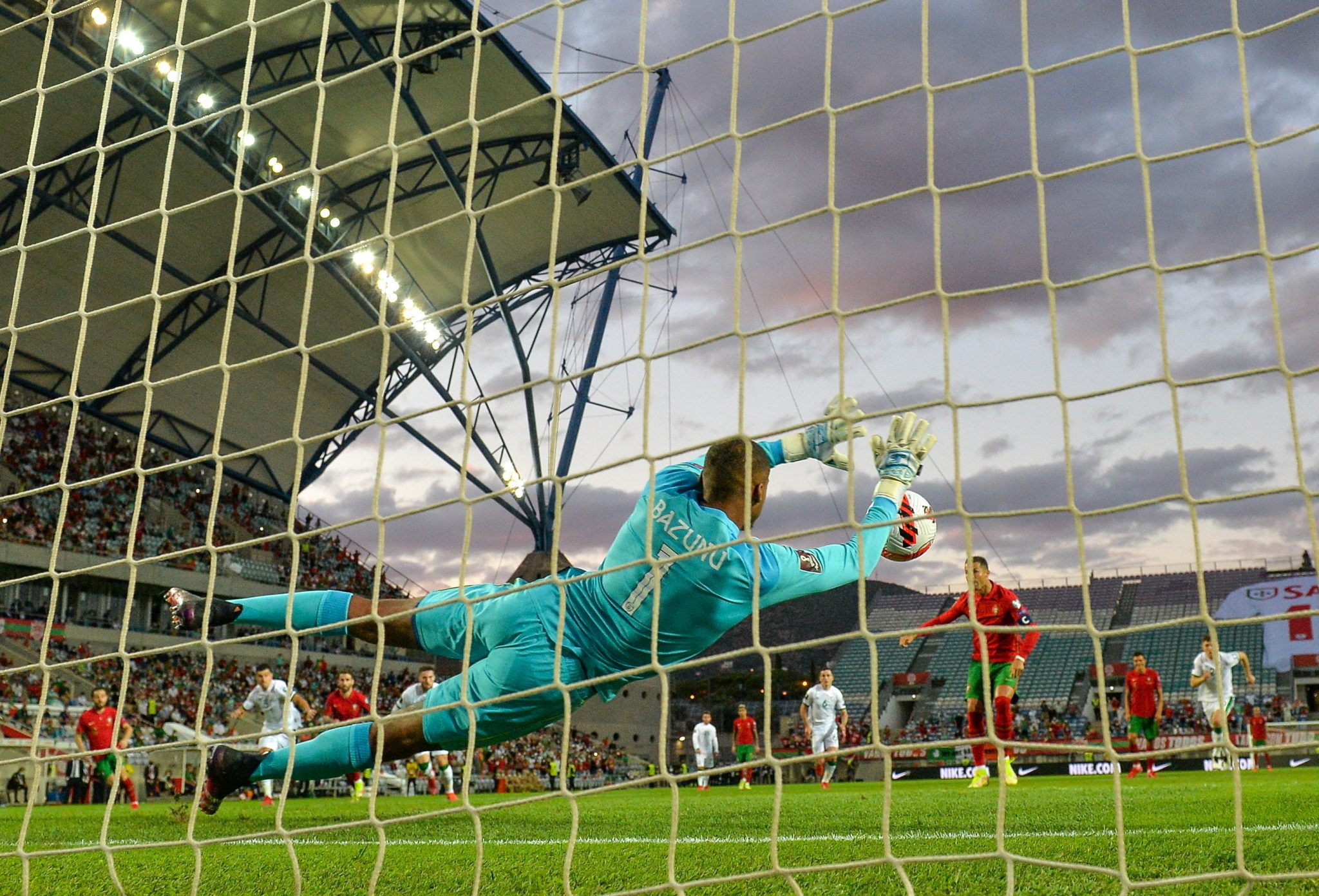 It was a big night for Gavin Bazunu who now appears to be Ireland's number one choice between the goals. He certainly didn't let himself down. Despite a loose pass leading to the penalty in the first half, he showed no nerve as he dove well to his right to prevent Ronaldo from setting a new international goalscoring record. While the striker did go on to score the two Portugal goals, there was very little he could have done to prevent them.

As is the case for most of Ireland's games, Seamus Coleman led the team like a captain should. He was central to a fair few attacks down the right hand side, worked tirelessly in defence and bar a few moments where Diego Jota got in behind, was in the right position at the right time. That's all he needed to do.

Duffy's year of revival continues. After a tough year at Celtic, the centre-back seems to have put that all behind him for his club and now for his country. Nothing fancy was required from him tonight and he didn't try anything fancy. What he did do was defend, in other words, what he does best.

Named Ireland's Player of the Year today, John Egan popped up with the opening goal of the game. In a clear training ground routine, Egan was unmarked at the front post and glided the ball to the far post and into the net. Could he have done more to prevent Ronaldo's goal? Maybe. But that doesn't discount the the work he had done for the 90+ minutes before that.

The West Brom youngster started the game in his usual composed manner. Defensively solid and working the ball out of the defence well. When the replay first showed us his injury, we all feared the worst. Thankfully, he was able to get back to his feet, so hopefully it's not a potential career-changing injury.

Omobamidele replaced Dara O'Shea in the first half and the 19-year-old slotted in as if he has been playing this level for ten years. He was brave in challenges, positionally excellent and calm in possession. He is one of the many youngsters in this team we can be excited about in years to come.

The question of whether Matt Doherty and Seamus Coleman can play in the same team seemed to be answered tonight. Doherty was switched to the left-wing-back role and he played brilliantly, especially in the first half. He showed composure on the ball, wasn't afraid to dribble passed the Portuguese men and was central to Ireland's counter-attack. A strong case to be made for it being Doherty's best game in an Ireland shirt. 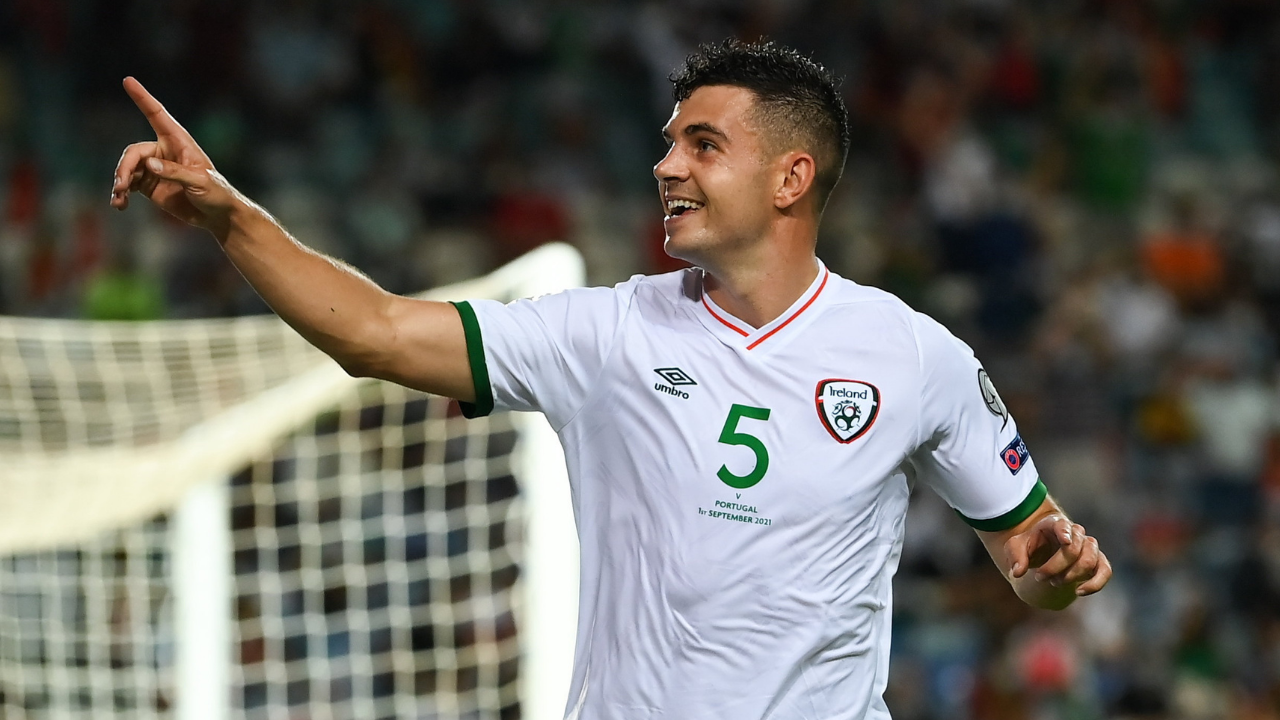 It felt like there was a lot of pressure on Josh Cullen coming into this side. At 25-years-old, Cullen is the eldest of the newcomers coming into the side under Stephen Kenny and with the lack of control shown in midfield in previous games, it was time for the Anderlecht player to step up. While he wasn't the player controlling the game, when he did get the ball, he rarely chose the wrong pass.

In the first half, Hendrick was struggling. He couldn't get on the ball enough to influence the game and defensively he was getting turned too often by Bruno Fernandes. In the second half as Portugal stamped their authority on the game more, Hendrick dropped back and this seemed to help him. Not a huge amount of influence on the game, but defensively solid.

A huge night for former Dundalk player. McGrath become the first Meath man to start a competitive game for Ireland and he didn't let Tommy Rooney's people down. McGrath was brought in as the link-man between midfield and attack, and he did the job with aplomb. He also swung the ball in for Egan's goal in the first half. 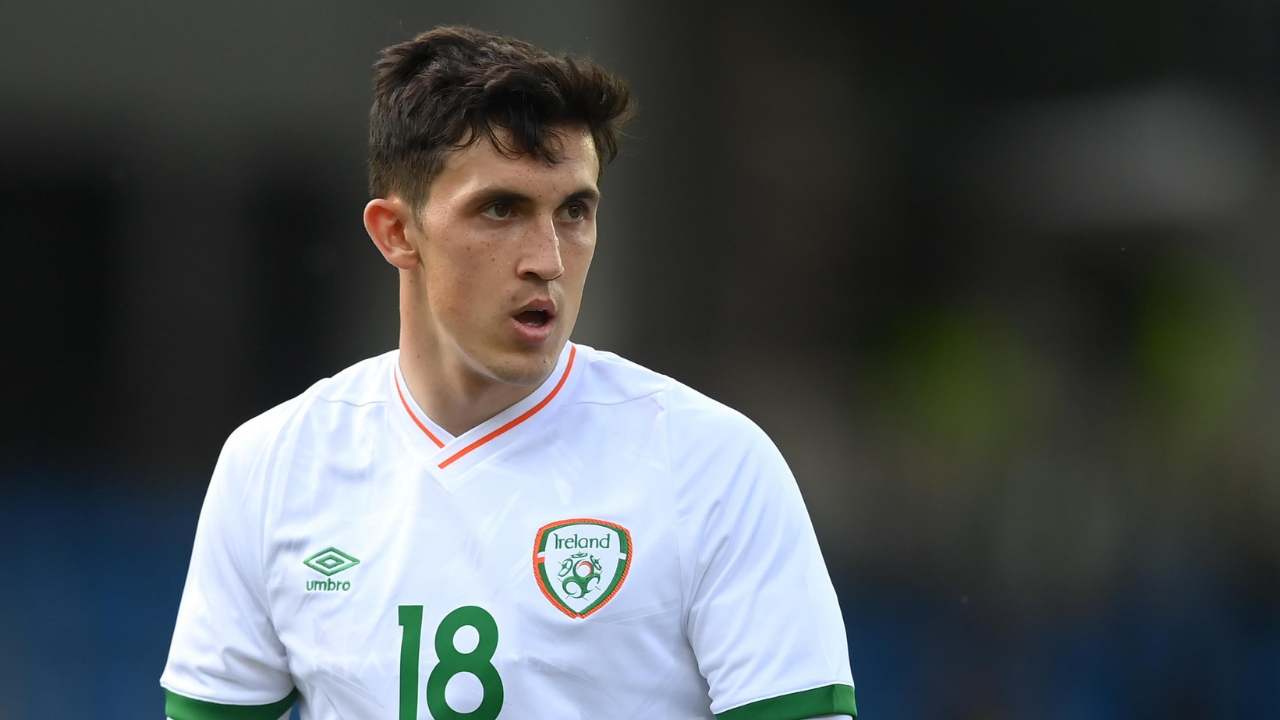 In many ways it was actually quite a frustrating night for the Brighton man. On the one hand, he worked tirelessly up front, stretching the Portugal defence on numerous occasions. On the other hand, when he did get the ball, his touch was often poor or the ball got away from him. It's hard to be overly critical of him though considering the level of opposition.

As a former OTB man said, if you dropped a grand piano on Idah from 50 yards, he'd hold it up. A thankless job for him tonight and he did it time, after time. An immense performance.