Portugal crashed out of the European Championships on Sunday evening, at the expense of Belgium, ...

Portugal crashed out of the European Championships on Sunday evening, at the expense of Belgium, and Damien Delaney believes Fernando Santos' time as manager is up.

Delaney, speaking on Monday's episode of The Euro 2020 Show on OTB Sports, feels Santos' conservative nature stifled the defending champions throughout the group stages and in their Round of 16 clash with the Red Devils.

"I think what Portugal need is a change of manager," Delaney said.

"Santo is a very, very defensively minded coach. He is very much [about] clean sheets, nicking a 1-0 win or just staying in games.

"That is his mentality and unfortunately, for the country, he has been handed the keys to a Ferrari and he is used to driving around in something a little bit more conservative. He probably does not know how to handle that group of players.

"It is not in his nature to be able to get the best out of them." 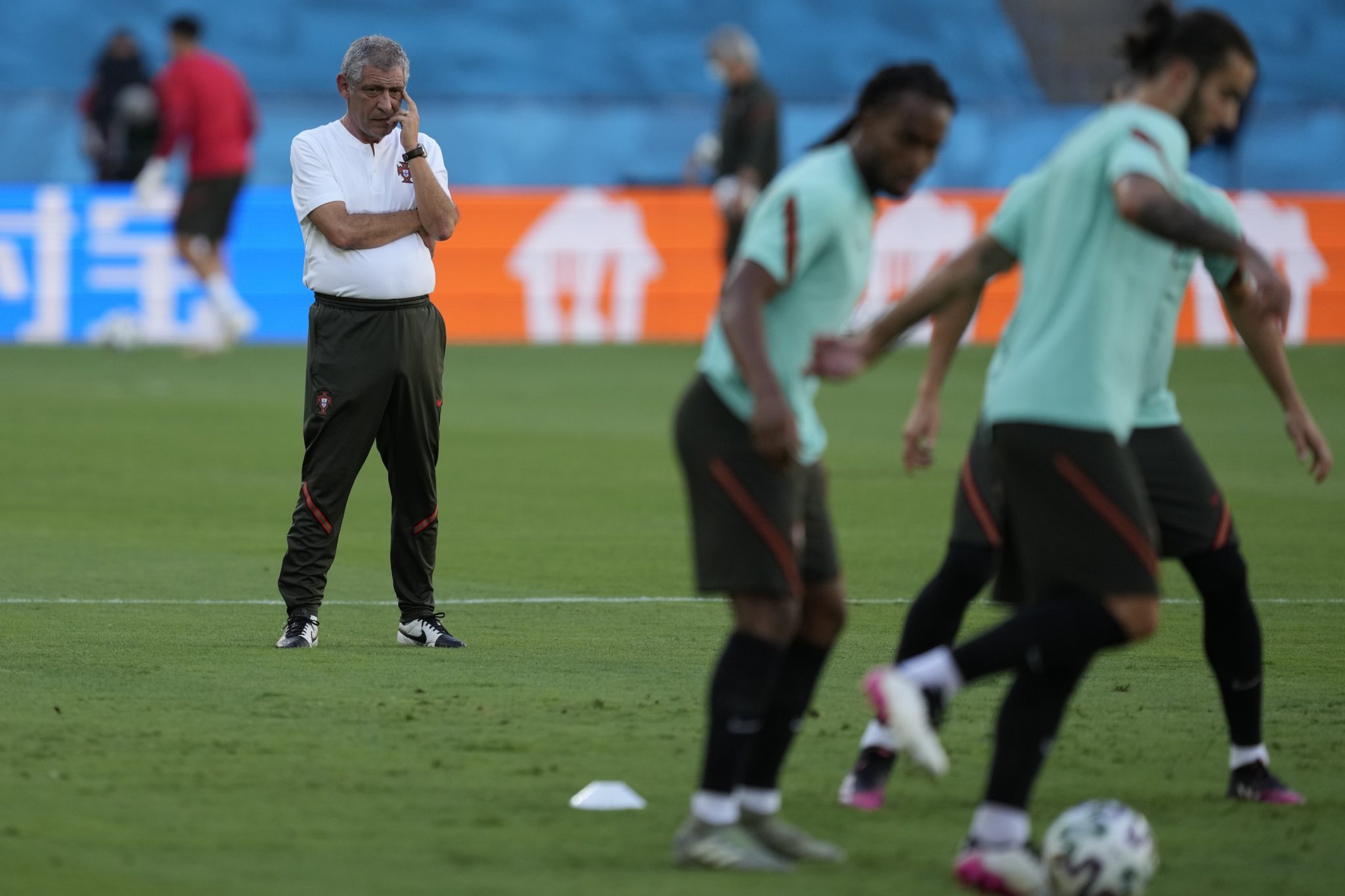 Portugal have a wide array of attacking talent, boasting stars such as Cristiano Ronaldo, Diego Jota, Bernardo Silva, Joao Felix and Bruno Fernandes, to name but a few. At no point during their Euro 2020 campaign did it look like the star men were firing on all cylinders or working in a cohesive fashion.

Aside from Ronaldo, few, if any of their players produced to the excellent standards they have each set themselves while playing for their club sides.

With Ronaldo's career on the wane, it is important that if Portugal look toward a new manager that he or she has the international pedigree to get the most out of this talented generation, according to Delaney. 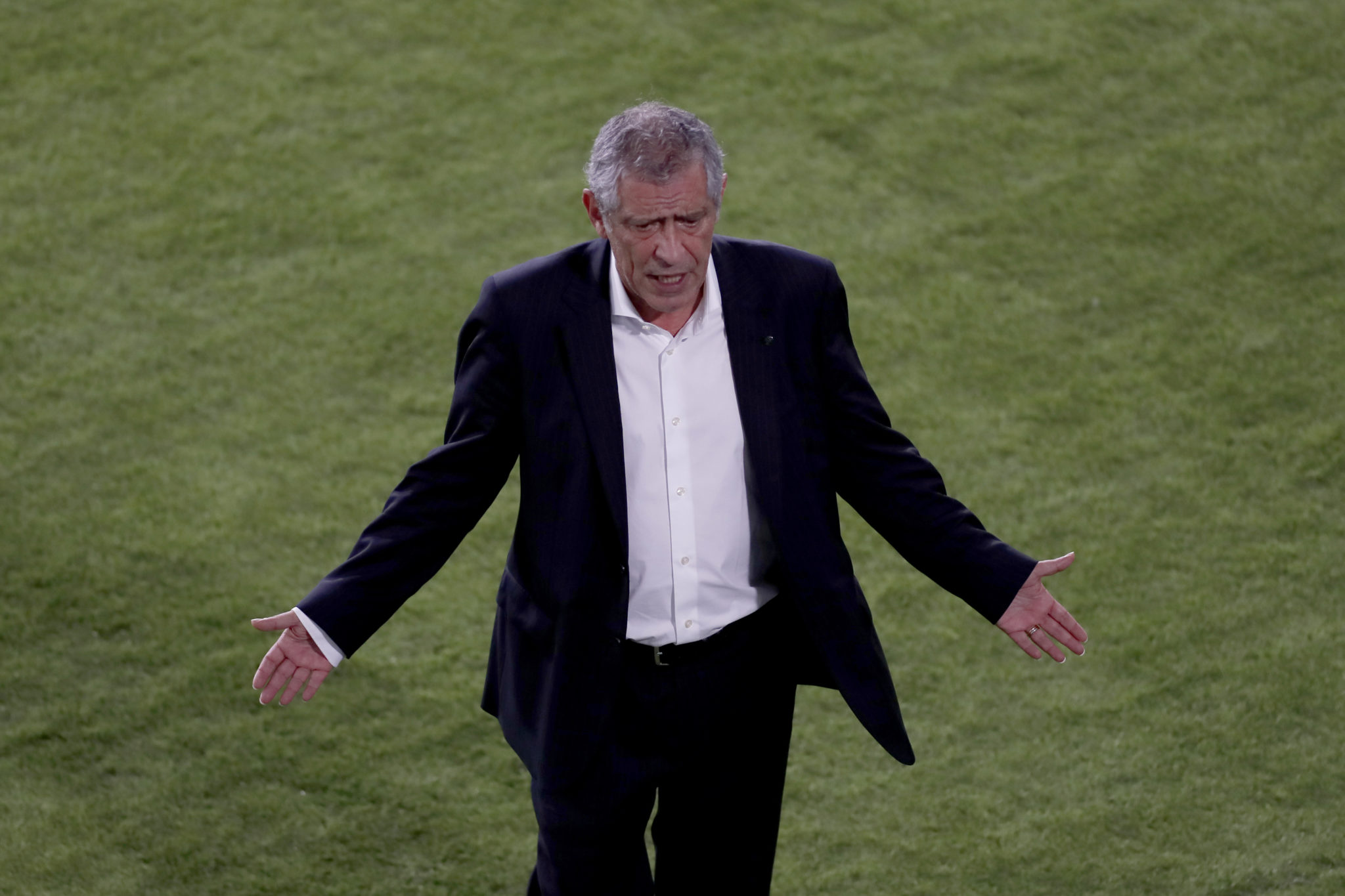 "Ronaldo is almost certainly going to hang around until the World Cup in 2022," Delaney said.

"I think next year if I was looking at Portugal, I would get in a world-class manager who can handle that group of players and get the most out of them.

"All of those stars, if not any of them, got near the capabilities of what we see at their clubs."