Sevilla have made an offer to sign Anthony Martial on loan for the rest of the season, according ...

Sevilla have made an offer to sign Anthony Martial on loan for the rest of the season, according to reports.

The French forward had previously told Manchester United manager, Ralf Rangnick that he would like to depart the club.

Sevilla hope to sign Martial until the end of the season on a loan deal that does not include an obligation or option to buy.

The hierarchy at Old Trafford are yet to respond to the Spanish club. 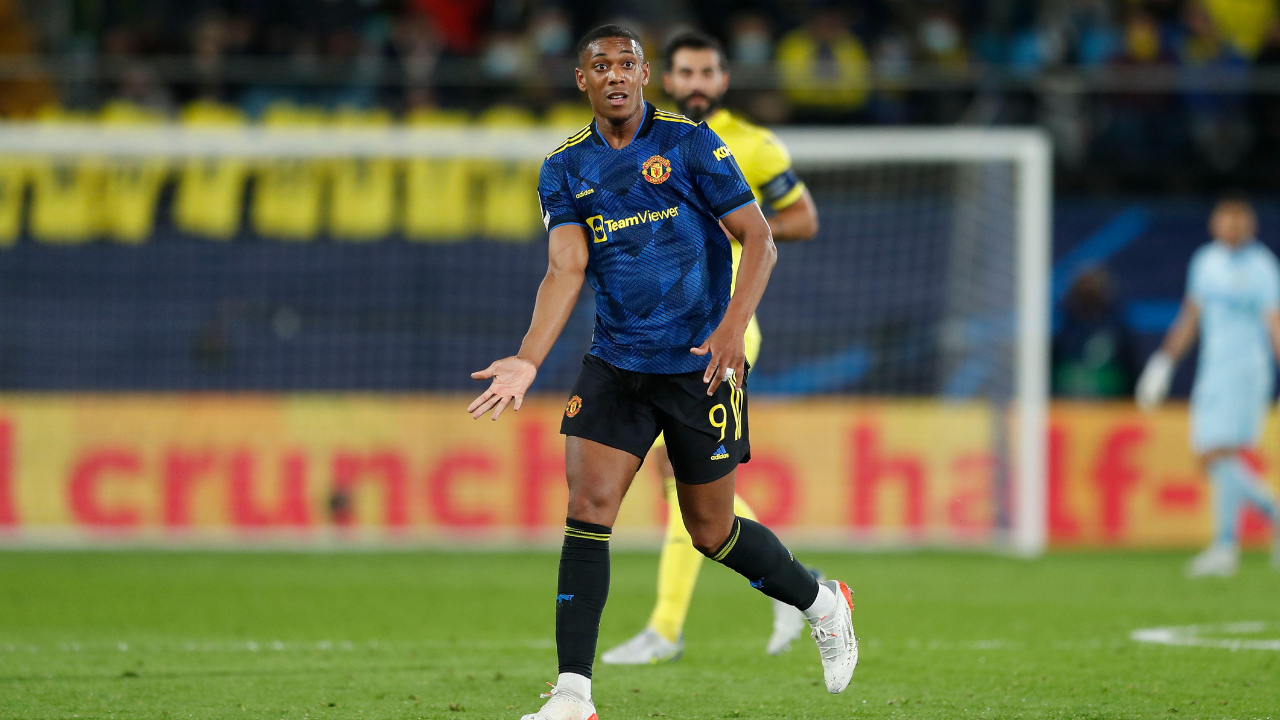 Speaking on Martial's future ahead of United's listless 1-1 draw with Newcastle United, Rangnick would not confirm whether the club would let Martial leave.

"We spoke at length on Wednesday," the German said.

"He explained to me he's been at Manchester United now for the last seven years and he feels it's the right time for a change, to go somewhere else

"I think in a way this is understandable, I could follow his thoughts but on the other hand, it's also important to see the situation of the club.

"So far, as far as I know, there has been no offer from any other club and as long as this is the case he will stay.

"We have Covid times, we have three competitions in which we still have high ambitions and want to be as successful as we can be." 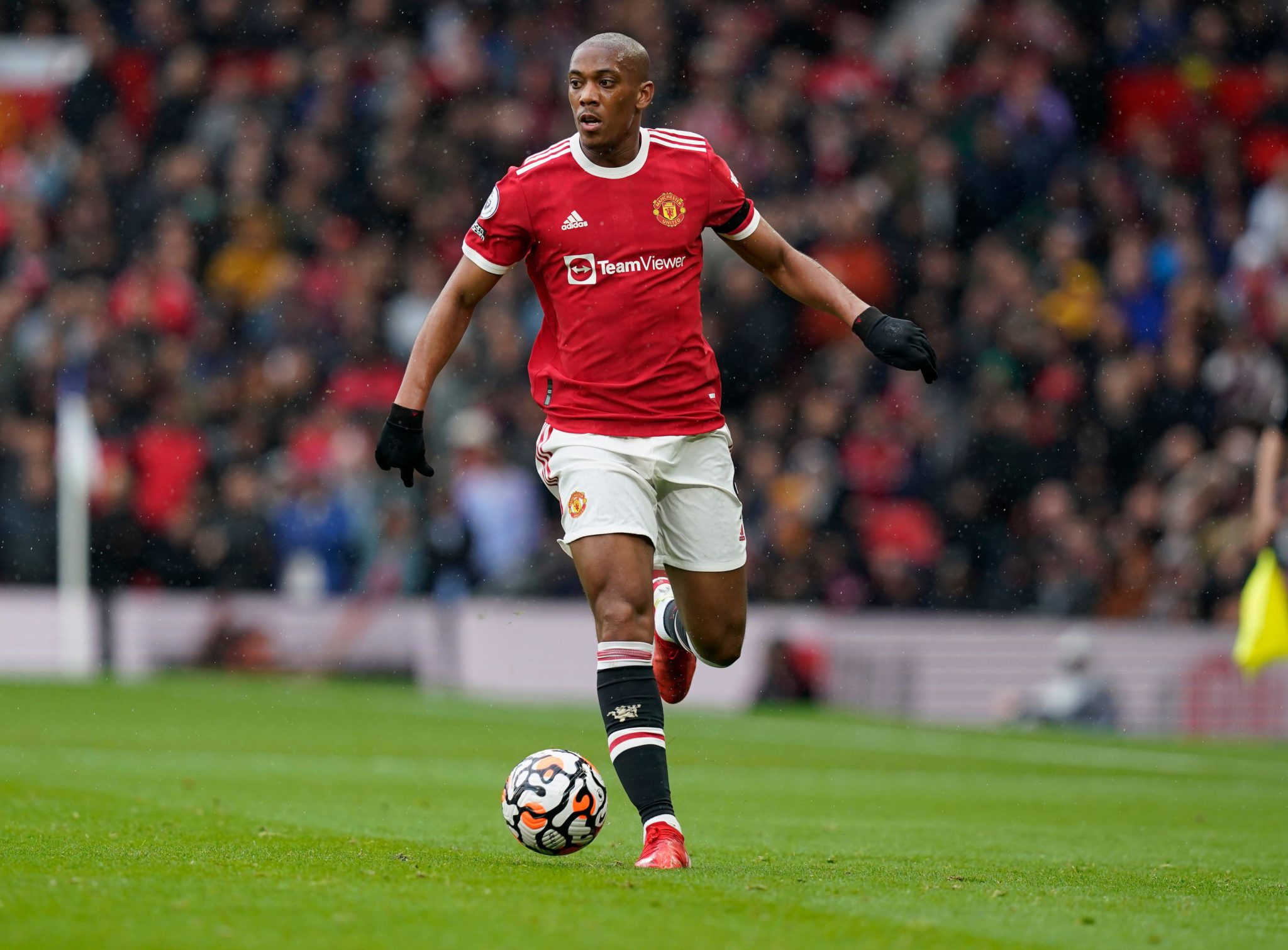 The Frenchman's career at Old Trafford has never taken off as he would have hoped. Despite a dazzling debut goal against Liverpool, Martial has flattered to deceive and never really cemented his place in United's first XI.

Martial has made 268 appearances for United scoring 79 goals in the process.

He has only made two appearances in the Premier League this season and with plenty of competition in the striker department, it makes sense that Martial would seek a fresh challenge. A move to Sevilla could provide him with an opportunity to kick start his career.

Sevilla are currently second in La Liga and are fighting for the title with Real Madrid. The Andalusian side are eight points behind league leaders Madrid but do have a game in hand.

Martial wants out of United as Rangnick plans talks with Pogba