News broke yesterday that Cristiano Ronaldo put his tax issues to bed by accepting a €18.8m fine for tax evasion and a 23-month suspended jail sentence.

Part of the superstar's revenue earned from his images rights was booked at Multisports & Image Management (MIM) Limited's head quarters in Dublin.

This money was subsequently moved to a shell company based in the British Virgin Islands, using the now closed 'Double Irish' tax loophole to dramatically reduce his tax liability.

He also has a second Irish-based firm called Polaris.

Its website describes MIM as, "An international image management company specialising in maximising image value in the sports arena ... [which] provides a professional service with a personal touch. It offers its clients a cutting edge in this ever-changing industry."

Ronaldo was accused of a, "voluntary and conscious breach of his fiscal obligations in Spain," relating to payments received between 2010 and 2014.

His lawyers stated that his tax complications arose out of a misunderstanding of the relevant tax laws. 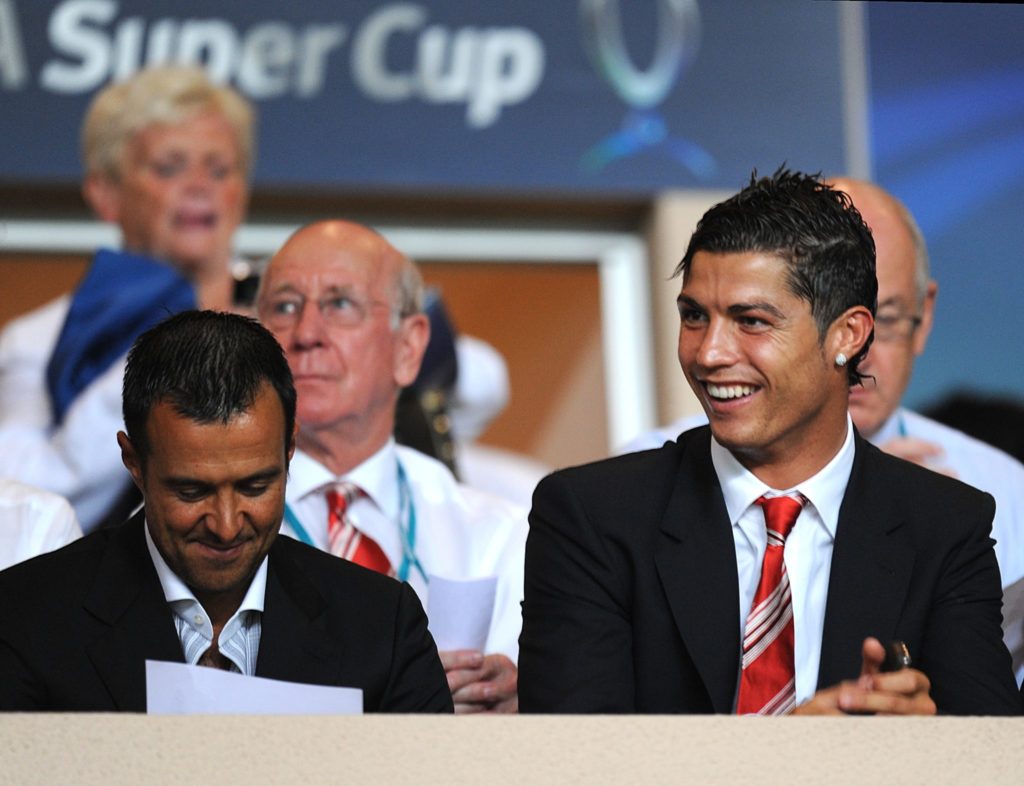 Documents obtained by Football Leaks showed that money earned from companies including Nike, KFC, Unilever and Toyota moved through Ireland.

Radamel Falcao, Ángel Di María, and Fabio Coentrão are other Mendes clients who have encountered tax complications in Spain.

During an appearance at a hearing in Madrid the super agent said that he has no oversight over the companies used by his clients and that he is only involved in football transfers.

It has recently been reported that Irish wing-back Matt Doherty may be the next high-profile footballer to be added to Mendes' books.

In 2018 Forbes ranked Ronaldo as the 3rd highest paid athlete in the world, behind Floyd Mayweather and Lionel Messi (and one place ahead of Dubliner Conor McGregor).

It quotes his salary as being worth $61m, while he brought in a further $47m through endorsements.

Concern for Ibrahimovic Milan future after knock suffered in training