How long would Roy Keane last had he been the chosen Manchester United legend installed to replace José Mourinho 13 months ago?

That was the hypothetical question posed by Eoin Sheahan to Ger Gilroy on OTB AM Wednesday morning when as the pair debated the deep potholes in place at Old Trafford these days.

When Mourinho's reign at Old Trafford came to a miserable end after a 3-1 defeat to Liverpool at Anfield in December 2018, there were calls for someone who knew the club well and felt its meaning passionately to reinstate the obscured values of Manchester United. 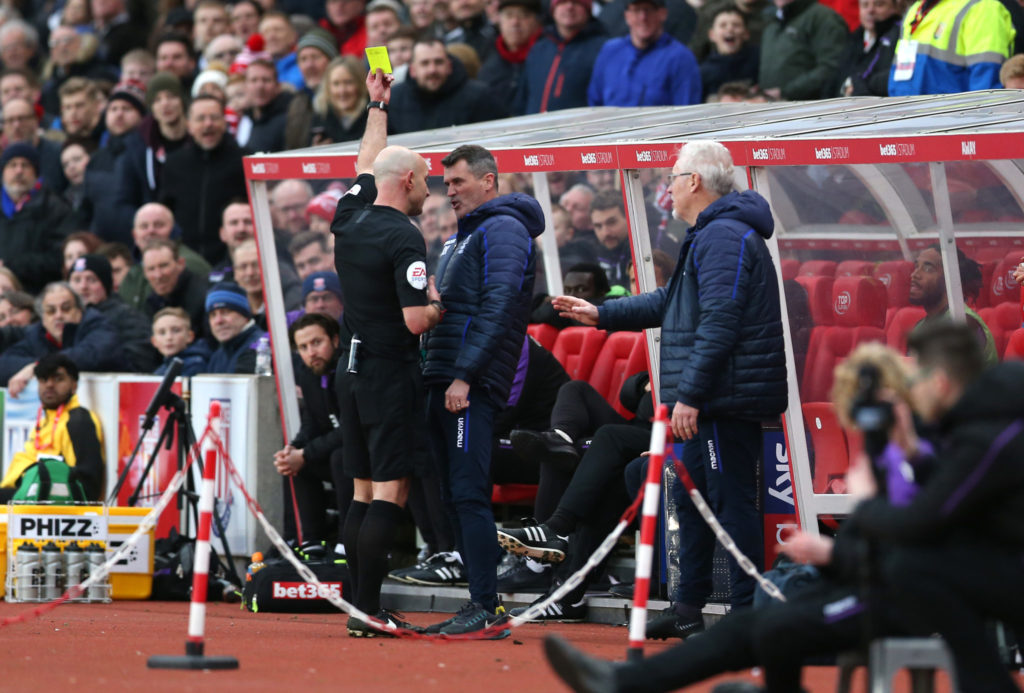 The club's hierarchy selected Alex Ferguson-favourite (and fan idol) Ole Gunnar Solskjaer and, it's safe to say, the last year has seen more downs than ups during the Norweigan's turbulent tenure. On Wednesday morning's OTB AM, the co-hosts discussed whether Roy Keane could have had a more galvanising effect on the club.

"His track record as a manager is about as good as Solskjaer's," Ger Gilroy noted.

"Sunderland won the Championship [in the 2006/07 season] with a record points total at the time coming from the bottom of the table when he took over. That was a good achievement.

What do you reckon? 🤔 pic.twitter.com/w4e8CyopyI

In comparison, Solskjaer - a league and cup winner as manager of Molde in his native Norway - only had one season's experience as a manager in England, the in the 2013/14 campaign, during which he was relegated with Cardiff City.

"The Sunderland achievement is certainly better than what Solskjaer has achieved as a manager. The problem is that it happened quite an amount of time ago," Eoin added.

While one of Keane's biggest frustrations in coaching has often been when his players aren't up to his standards, Ger argued that shouldn't be the case at United: "When he's telling the midfielders to get on the ball and pass it they could do that because they are Man United and they spent £55 million on these guys."

"He wouldn't have that frustration of dealing with players who are inferior to their opposition." 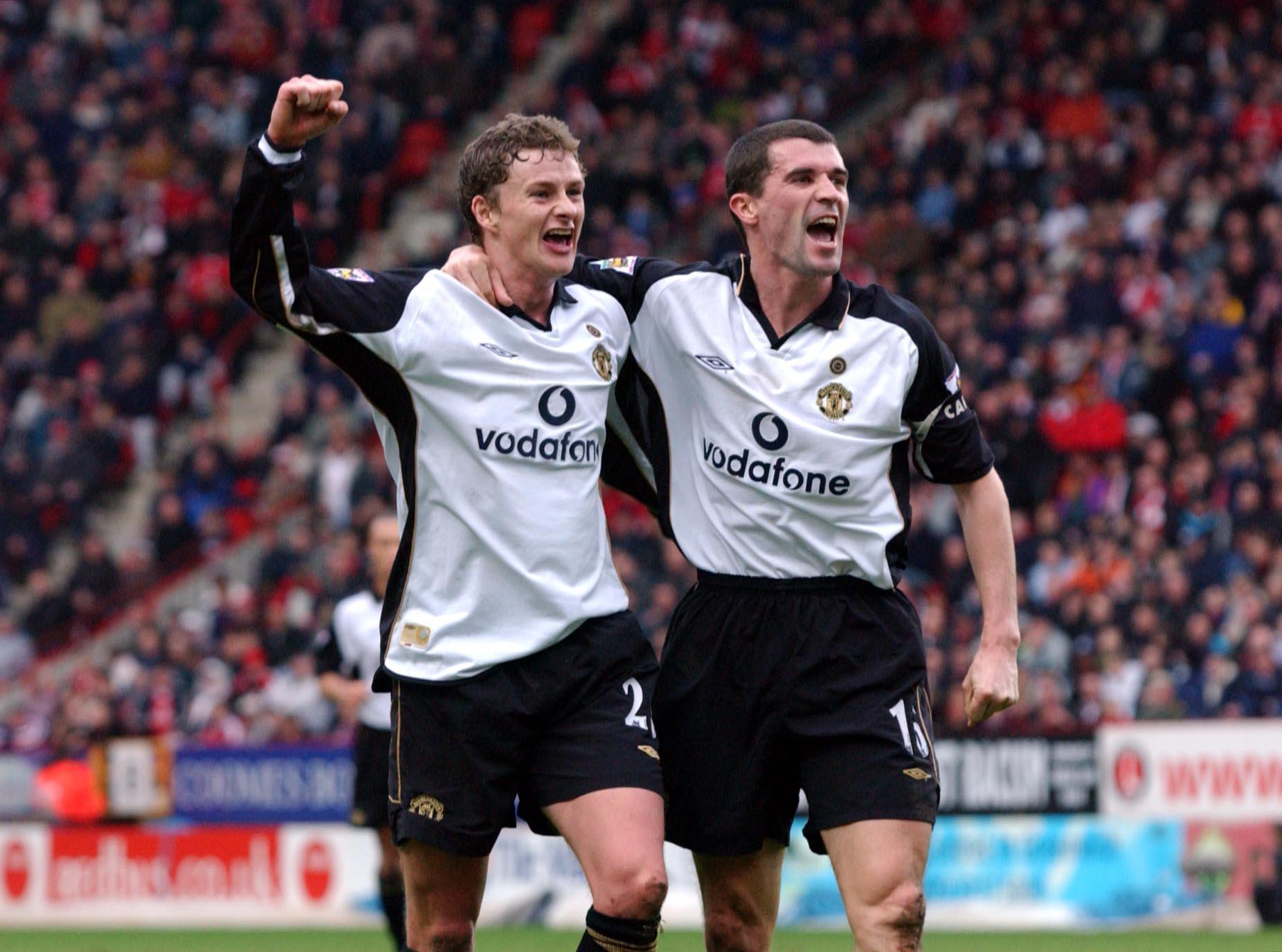 One aspect of managing the club that Keane would certainly differ from Solskjaer, Eoin noted, would be dealing with the club's hierarchy and their failings.

That's a situation, Ger countered, that Ed Woodward would do his best to avoid, saying; "Would Woodward ever put himself in a situation where he's going to be in a room with Roy Keane where Keane is like, 'We need to do this'? I don't think he is!"