A little under 10-years after making his move from Sligo Rovers to the Premier League, Seamus Coleman found himself back in Everton's starting line-up this afternoon.

After suffering successive league defeats, Coleman's return to right-back coincided with a 2-0 defeat of Bournemouth that Marco Silva will undoubtedly welcome.

Speaking to Off the Ball in the aftermath of today's win, the Irish captain explained his absence in recent weeks, and how he managed to successfully force his way back into contention.

"Look, we had a lot of games in a short period of time," Coleman stated.

"He left me out for the Leicester game and then the [FA] cup game, but, you know, I'm a big boy and these things happen in football.

"I cracked on in training, trained well, and the manager put me back in today. So, it's all about the team, not just me." 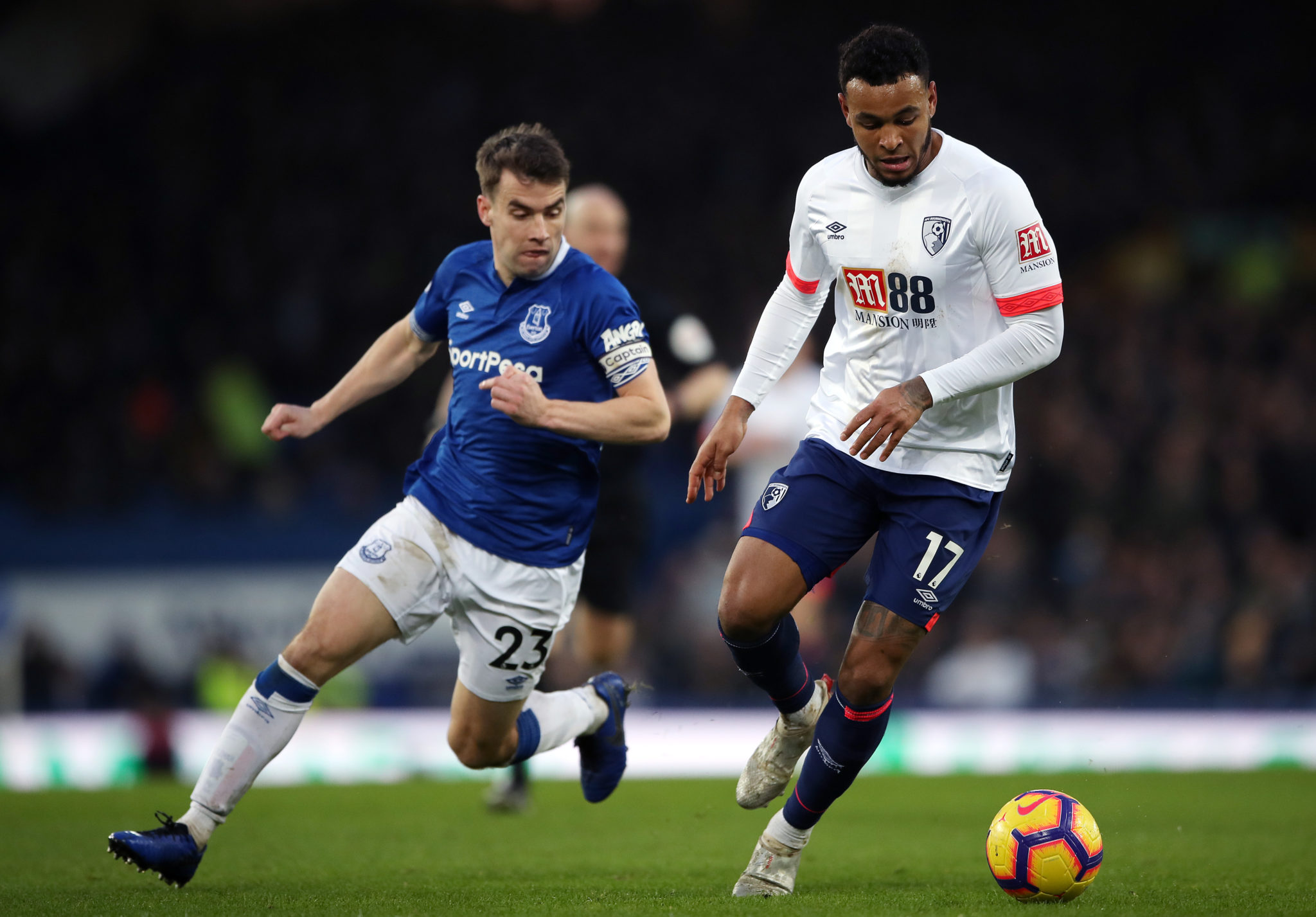 Objectively, at least, Coleman's future within both his club and the international set-up have been the subject of some mild scrutiny.

With Jonjoe Kenny performing admirably at club level, and Matt Doherty exacting pressure on the Donegal native with his performances at Wolves, Coleman considered his own recovery from a devastating leg-break that has ultimately taken some toll.

"I take one game as it comes," Coleman admitted.

"I played good games and bad games before my injury, [but now] when you don't play as well as you'd like, people think it is related to the injury.

"But that is never an excuse I'll look for.

"That is why you play in the Premier League for 10-years; taking things on the chin, realising if you're playing well or not, and finding out why."

Turning attention toward the international set-up, Coleman is looking forward to getting started again.

"We want to give a lot more to Ireland," the Irish captain stated in light of a disappointing 2018.

"The [2016] Euros was a great time for everyone involved, and the management team were great to get us that far.

"Now the changes have happened with the management team, and that will always bring an excitement.

"[But] once again it will be down to the players to perform and I think a lot of players are doing very well at club level.

"Matt Doherty has come in to the Premier League this year and he's done great, Ciaran Clark, and for me, Shane Duffy, [although] he'll never get the headlines over here because he's not an English centre-half, but he's a top, top centre-half.

Elected to captain his country under Martin O'Neill, Coleman touched briefly upon the communication he has thus far had with O'Neill's replacement, Mick McCarthy.

"[We were] talking about the team and what's ahead," Coleman revealed.

"It's up to myself to go into him and do what I've always done.

"It's an exciting time for everyone and having Robbie [Keane] on board as well will be great for the lads." 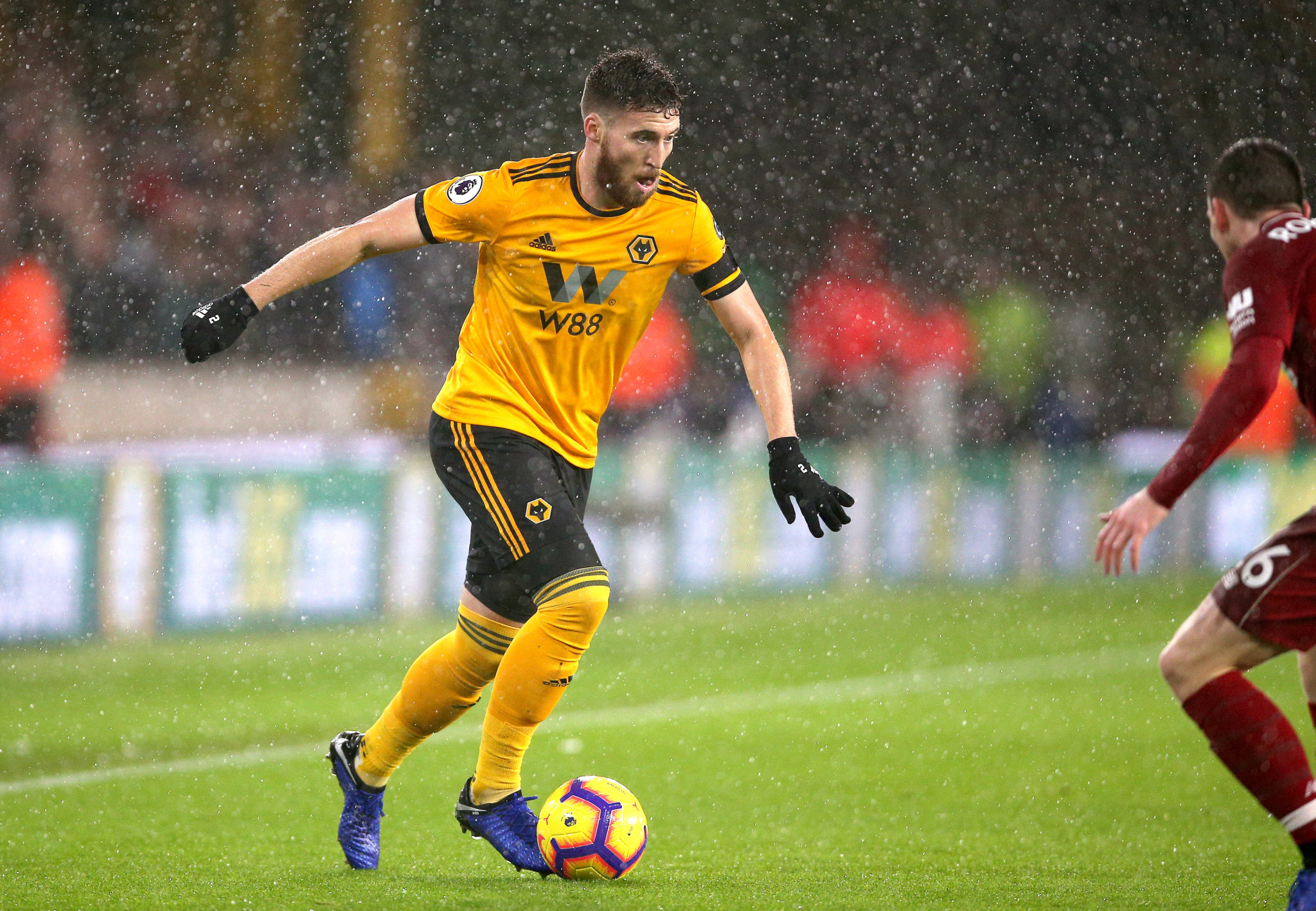 Asked the question surrounding who of he or Doherty will start for McCarthy in the right-back position, the Everton man remained neutral.

"That's up to the manager," Coleman stated.

"He'll have his decisions to make and you can keep debating, but it'll be Mick McCarthy's choice.