"Severest of punishments need to be handed out" | Wilder on racism

"Severest of punishments need to be handed out" | Wilder on racism

Sheffield United manager Chris Wilder wants to see anyone found guilty of online racist abuse to be given "the severest of punishments".

Wilder also expressed his pride after Blades striker David McGoldrick highlighted the issue by sharing a racist post that was sent to him over the weekend.

He believes that social media outlets need to take more responsibility in tackling the issue with the support of the police.

"The timing of it from a personal point of view for David is incredible. It is incredible these things are still happening," said Wilder.

"I am not the biggest of fans of social media. I understand its importance world-wide, but certainly more has to be done by the people that power these media outlets to work in conjunction with police and authorities and punish heavily these people who feel that they have the right to go online and abuse people in whatever form.

"For people to abuse people in any shape or form is terrible and they should be punished severely. The severest of punishments need to be handed out. I am a big believer in education, but there has to be a price to pay for people who do this. 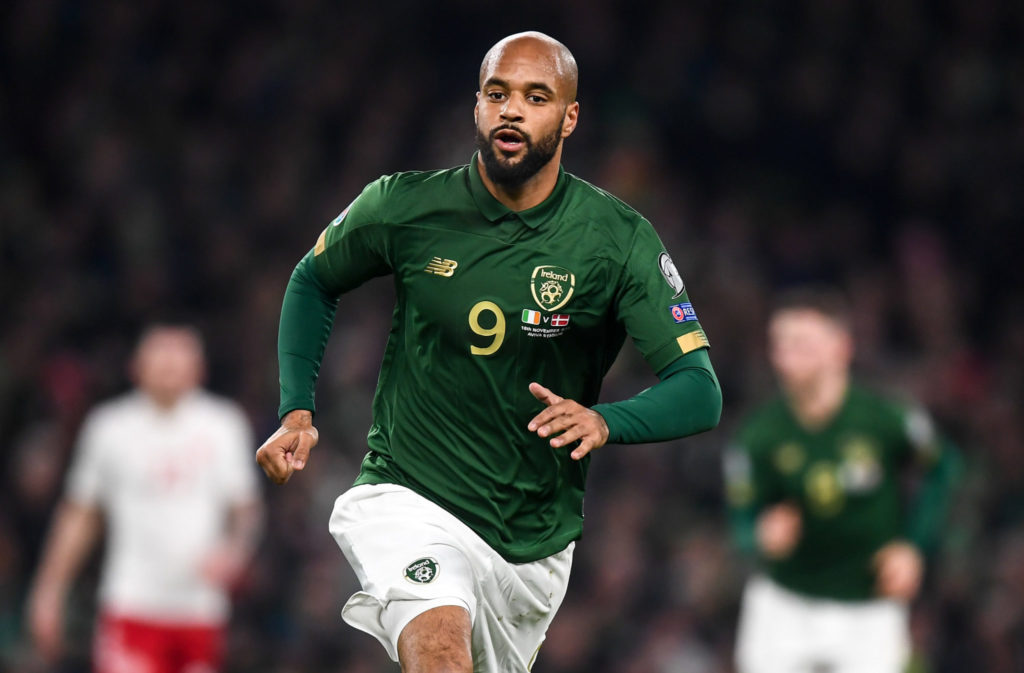 "What I would like to happen is maybe a bit extreme, so I will keep that to myself, but the club put out a statement and hopefully authorities can take it forward from hereon in and deal with it in the best way.

"Knowing the person and what he (McGoldrick) is about, he will be deeply disappointed. He is an intelligent and fabulous footballer and most importantly, he is a great human being to deal with."

Wilfred Zaha was also the victim of an online abuser at the weekend and there has been one arrest made by police as part of their investigation into the incident.

Wilder would like to see widespread support for the two players in their decision to take a stand.

"Nobody should have to receive and go through this. They are very brave in what they're doing and they should have everybody's support one hundred per cent."

Nuno to Palace? Lage to Wolves? Wagner to West Brom?