'Those who say Solskjaer is tactically inept are wrong' | Kenny Cunningham

Despite Manchester United's mixed fortunes this season, Ole Gunnar Solskjaer has done enough right to disprove the myth that he is tactically inept, according to Kenny Cunningham.

With United flailing in 8th place in the Premier League – albeit, having played one less game than the majority of the rest of the table –, the season so far has been marked by United's peculiar habit of losing to smaller teams but surprising against the league's top clubs.

Wins against Chelsea, Manchester City and Tottenham have been interspersed alongside defeats to Newcastle, Burnley, Watford and Bournemouth.

The rollercoaster nature of the season – seemingly with more pits than peaks so far – has led many to argue that Solskjaer is out of his depth at the club with his only previous managerial experience in England being a relegated season with Cardiff City.

However, speaking on Wednesday's Off The Ball, Cunningham argued that Solskjaer has shown a tactical astuteness that dispels the claims he is totally out of his depth at Premier League level.

"I wouldn't dismiss him. Some people are too theatrical in terms of: 'Oh he's out of his depth, he doesn't know what the hell he's doing!'

"I'd never go that far because I've seen him line up that team since he's been in the job and there have been enough games in there in how he's set the team up where I've thought, 'Yeah, spot on.'"

While the former Republic of Ireland captain referenced Solskjaer's employment of split strikers and the counter-attacking tactics during the win over Manchester City, he argued the use of Luke Shaw as part of a back three against Liverpool was perhaps the best example of Solskjaer's tactical mind in force.

"That night for me, in terms of that back three with Luke Shaw, I heard a couple of people: 'Oh Luke Shaw, he's not even a centre-half.'

"But when you play a back three, you don't need to be a centre-half to play in that three. In fact, if I was ideally putting a back three out, two of those three would be full-backs ideally, because in that system you end up in natural full-back positions anyways." 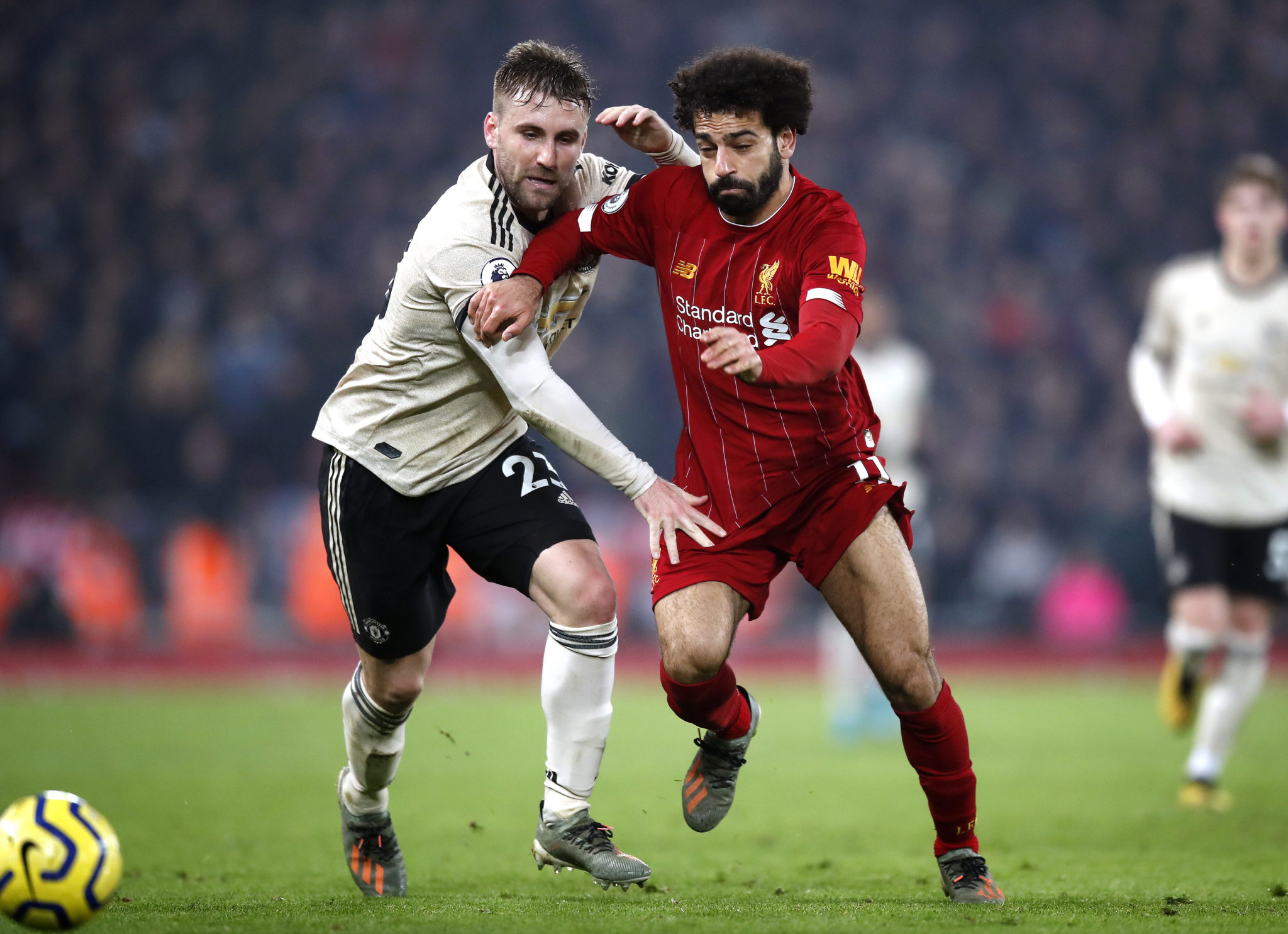 As well as the positioning aspect of the game, Cunningham added that the inclusion of Shaw also worked to neutralise the threat of Mohamed Salah.

"So Luke Shaw there for me was smart because, for me, he actually handled Salah very well. He is one of the very few players who is a similar size, lower body strength and could actually deal with Salah when he planted his feet. Very few people can.

"I've seen defenders 6'2" built like tanks get absolutely muscled out and not have that low centre of gravity to deal with Salah. I thought Luke Shaw did it very well and I don't think that was a coincidence he ended up there I think that was a factor in why Solskjaer put him there.

"So there has been enough of those decisions that you can't just say he's inept tactically and doesn't know what he's doing. That doesn't stand up."