In light of recent criticism regarding the allocation of funding via governmental sports grants, John Considine, an All-Ireland winning hurler with Cork and economist in UCC, detailed the insidious nature of the behaviour that pays no heed to party lines.

By way of an experiment that proved useful during lectures at University College Cork, Dr John Considine considered the distribution of sports grants by the Irish government.

"I started this work years ago when there was a changeover in sports minister between Jim McDaid and John O'Donoghue," he recalled on Wednesday's OTB AM. "It showed how Donegal performed poorly when Minister McDaid went out and Kerry performed better when Minister O'Donoghue came in."

"It was handy for talking to students and showing the economic point of view in politics," clarified Considine. "There's a bit of self-interest involved there, it isn't just about people going into politics purely for the public good." 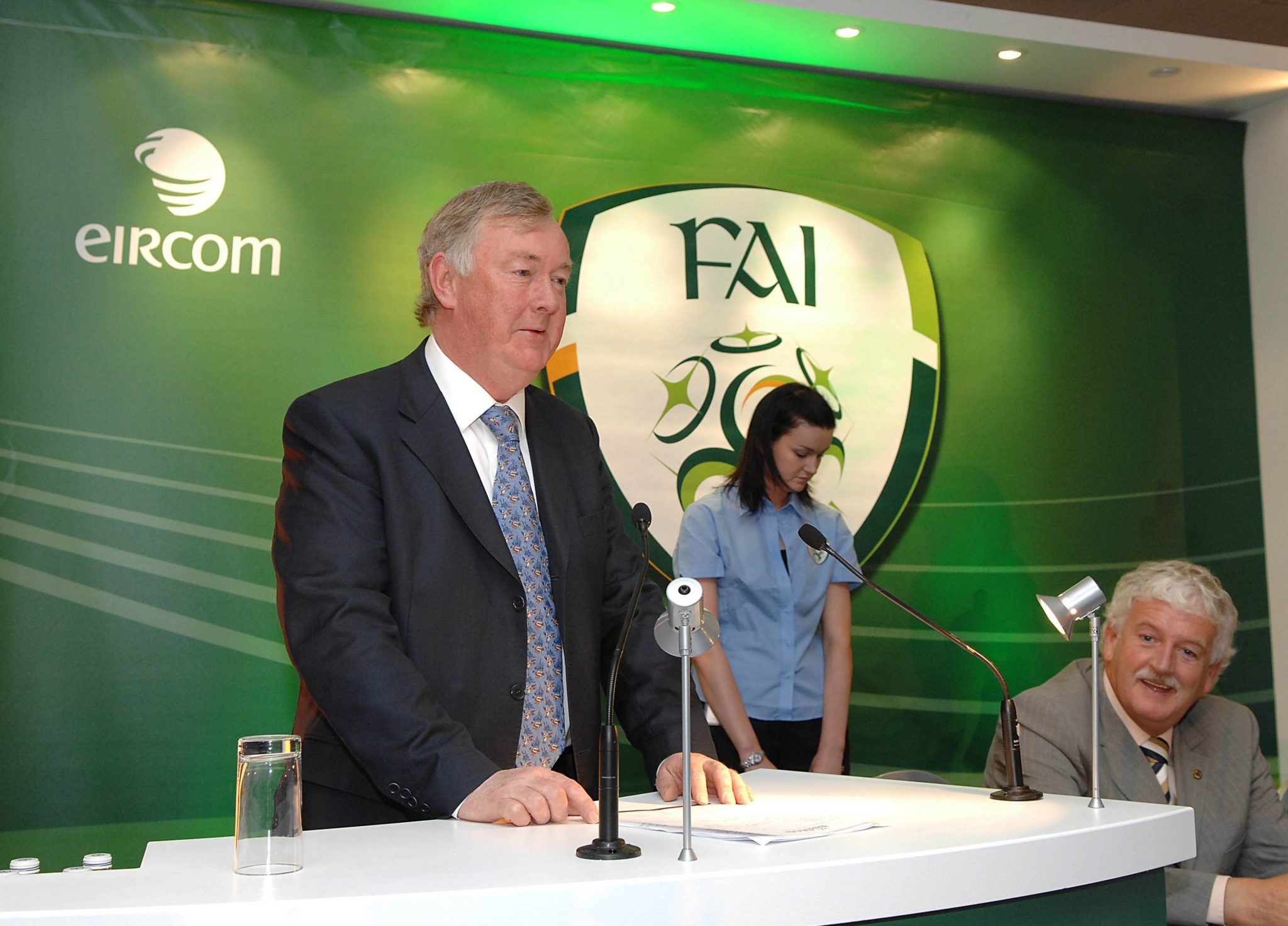 Two representatives of Fianna Fáil, a truer reflection of the broadminded nature of the issue could only be confirmed by Considine in time.

"I was delighted then later when we got Michael Ring because now it allowed me to say that it isn't just those in Fianna Fail who are misallocating money," he noted of the Fine Gael TD whose Mayo constituency benefited during his tenure. "The opposition is doing it too."

Yet, it was with the arrival of Ring that John Considine noticed a change in the management of sports grants that leaves him with little hope of meaningful change for the better.

"In one sense they went down a clearer route where they allocated money per capita," he explained, "but they also started divvying up and reclassifying stuff: equipment-only grants, a separation of the local and regional, resubmitted allocation grants, money funded under something else.

"Basically, they just did [the same thing] in a different way."

The most recent run of sports grants appears to uphold the theory that ministers' constituencies will disproportionately benefit from the money available.

Of the €77 million given out via the Large Scale Sport Infrastructure Fund last week, an estimated €30 million went to projects in the constituencies of Minister of Sport Shane Ross and Chief Whip Seán Kyne.

As Kyne repeatedly stated on Tuesday's OTB AM, the estimated €18 million that went to Galway West was as a result of the relevant bodies' astute handling of the application process.

"Obviously the funding sought and received is testament to the quality of the application," he explained. "I don't know what projects were funded in Shane Ross' constituency, but I know what has been funded in my own area and I can justify them on the rankings that were achieved." 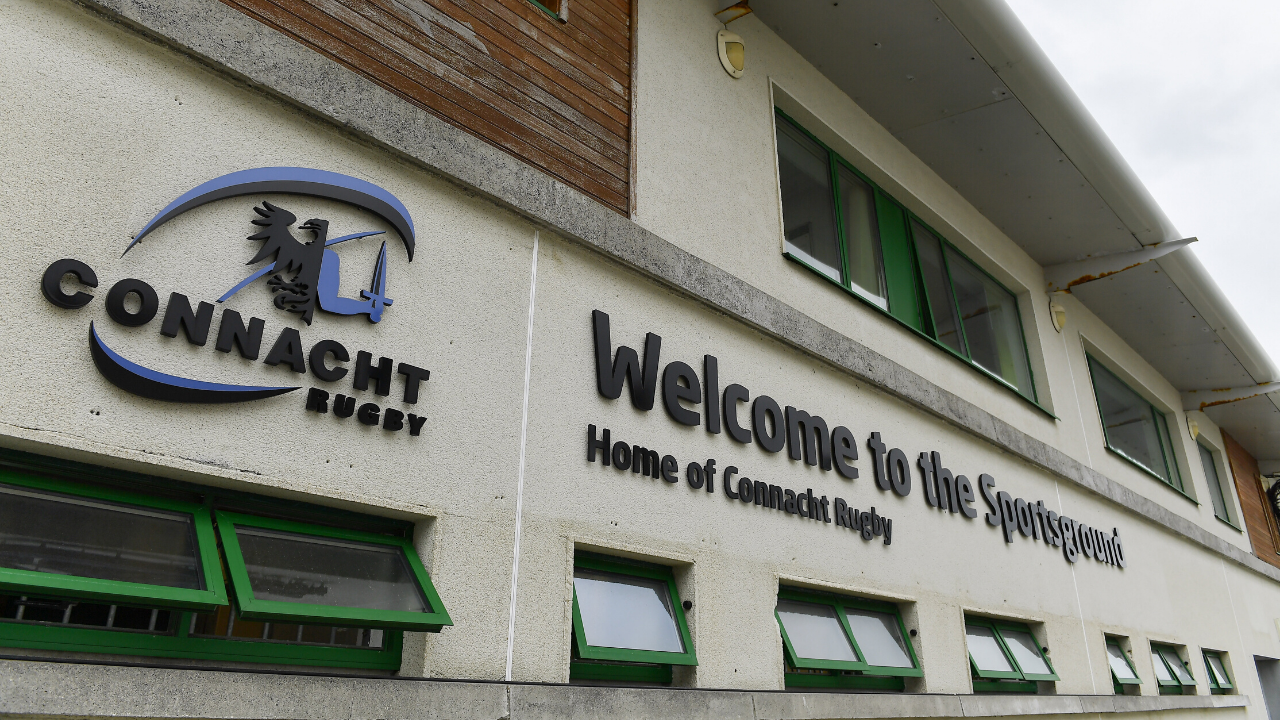 The Sportsground in Galway was one of the two facilities in Seán Kyne's constituency to receive funding. Picture credit: SPORTSFILE

An inescapable element of local politics, Considine doesn't foresee any meaningful change for the benefit of the whole grasping hold.

"That element is always going to be there," he conceded. "We have a system in Ireland where we reward people at the local level.

"If we come on here and give out about a particular Minister for only looking after his constituency, the election takes place at a local level and the Minister benefits.

"You have to be careful that you'll ever think you'll get to a solution. They'll just try to find ways around it if you stop them so I wouldn't lose too much sleep if it doesn't improve."

You can watch John Considine's interview in its entirety here.