Fulham’s run to the Europa League final in 2010 was one of the greatest achievements of any English team in Europe given the club’s resources according to Stephen Kelly who played right-back for Fulham during that season.

Former Ireland international Kelly was on Thursday’s OTB AM to discuss Chelsea’s victory in the competition but also reflected on his memories of the incredible run of the Fulham team who reached the final nine years ago.

In a tournament that consisted of players such as Angel Di Maria, Mesut Ozil, David Villa, Luis Suarez, Juan Mata and David Silva, Fulham’s journey in the competition only ended after extra-time in the final at the hands of Atlético de Madrid.

The Atlético team which proved winners in the tournament boasted a strong mix between experience with José Antonio Reyes and Diego Forlán, and youth such as David de Gea and Sergio Aguero.

While Kelly said that the squad was “devastated” after being beaten by two Diego Forlán goals in the final, the run was a miraculous achievement for the club’s size.

“When you think about it for a team like Fulham to be in the Europa League final is probably one of the biggest achievements of any English team considering the budget and squad”, Kelly told Ger Gilroy on OTB AM.

“We had quite a small squad so then for us to still be competing in the Premiership and finish towards the top 10 was amazing.” 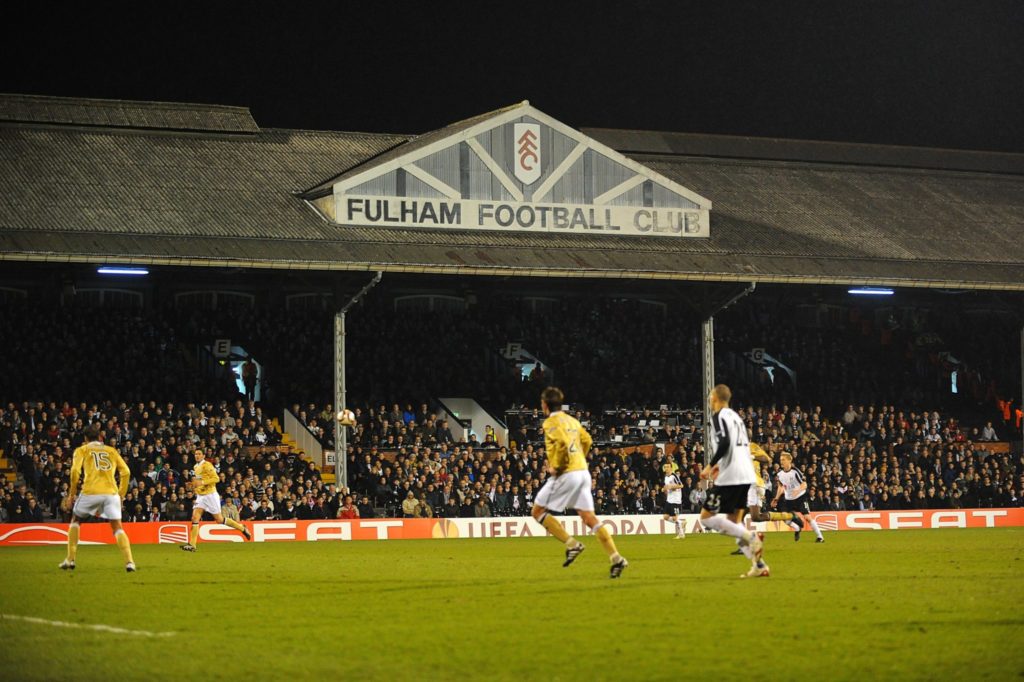 While Fulham overcame Wolfsburg and Hamburg on their journey to the final it was the 4-1 victory against Juventus at Craven Cottage which was the highlight.

Juventus’s side was made up of several World Cup winners including Fabio Cannavaro, Alessandro Del Piero and David Trezeguet, and had beaten Fulham 3-1 in Turin in the first-leg.

The tie looked finished when two minutes into the second leg at Craven Cottage Trezeguet scored an away goal meaning that Fulham would have to score four goals to win.

However, a goal from Bobby Zamora and two either side of half-time from Hungarian Zoltan Gera meant that the scores were level. So stepped up Clint Dempsey to audaciously chip the ball in from 25 yards to complete what Kelly described as the “most amazing game” he ever experienced.

“It goes down as the biggest game in the history of Fulham. It was an unbelievable result.”, Kelly reflected.

Kelly added that the scale of the achievement of Fulham in Europe that season has been further highlighted by the negative effect of European football on other smaller clubs since.

“When you see teams like Burnley, the Europa League almost ruined their season and nearly got them relegated and they would have had a small enough squad and a manager that played the same team too.”