Despite some initial reservations regarding his appointment by Newcastle United's fans, Kevin Kilbane believes Steve Bruce is well-equipped to replace Rafa Benitez at the Premier League club.

A three-time Premier League winner with Manchester United, the appointment of Steve Bruce has largely been categorised as a severe downgrade on the manager he has replaced.

Indeed, speaking on Friday's OTB AM, Kevin Kilbane appreciated the manner in which many fans have taken the news.

"If I'm looking at Steve Bruce, a similar sort of style and manager as Sam Allardyce, look what happened when he went into Newcastle and the feeling towards him when he went in there.

"The feeling now is that Mike Ashley is clearly just having a laugh at the supporters by appointing Bruce."

Conceding that Bruce perhaps lacks the x-factor that set Benitez apart, Kilbane, who spent a little under two-seasons playing for Bruce at Wigan Athletic, nevertheless believes that the Englishman's appointment will not culminate in the kind of doomsday scenario many are expecting.

"I think he'll bring in the right staff around him, he'll have everything in place to do a good job and I think he'll keep Newcastle up.

"Will that be enough for the supporters? No." 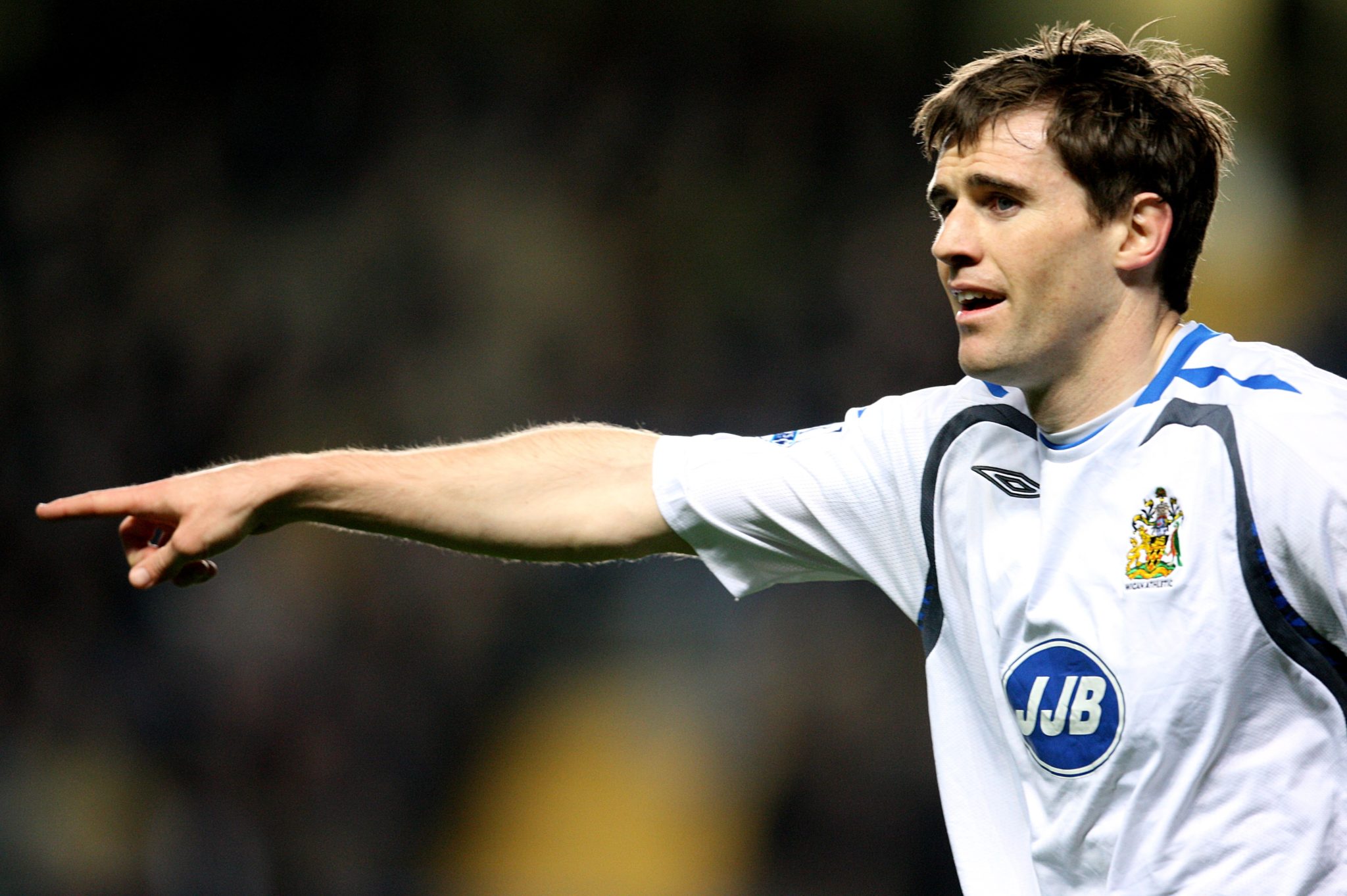 Describing the role as Bruce's "dream job," Kilbane's first-hand experience of the manager was a favourable one.

"He was my manager at Wigan Athletic and I actually liked working under him.

"We were almost relegated and he did really well with us, came in about November and we stayed up with games to spare.

"He was just what we needed at Wigan at that time."

Unconvinced that the local fans will take to Bruce regardless of what he delivers, Kilbane nevertheless expects Newcastle United's playing style to retain a measure of the turgidity sampled during Benitez's time in charge.

Kevin Kilbane on his proposal | "Every second felt like a minute!"

Kevin Kilbane seals engagement to Brianne Delcourt with a song

Never not at it: Britain disgraces self, world by voting off Kevin Kilbane