The stories behind the best-ever Irish sporting photos

There is nothing quite like a beautiful photograph; a moment captured forever.

The beauty of sports photography is that it encapsulates the human condition so perfectly. Victory and loss, energy, effort, abject dejection and total joy.

On the Saturday Panel, we spoke to Sportsfile photographers Brendan Moran and Stephen McCarthy about the pictures that have stuck with them and the stories behind them. 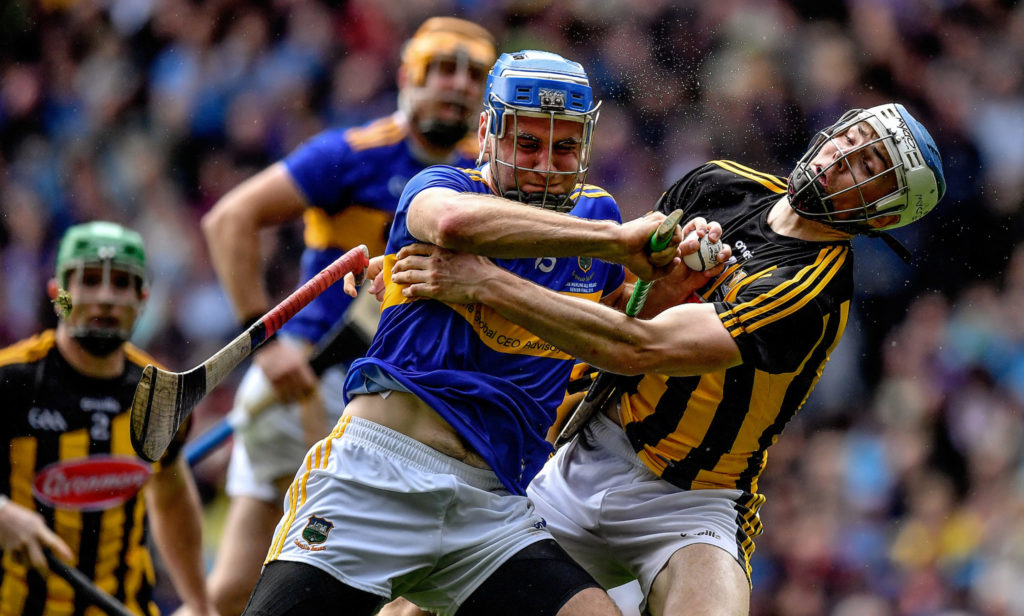 18 August 2019; John McGrath of Tipperary is tackled by Huw Lawlor of Kilkenny during the GAA Hurling All-Ireland Senior Championship Final match between Kilkenny and Tipperary at Croke Park in Dublin.

"The first half of that hurling final, it just poured down from the heavens. I remember being there because I left my rain jacket behind in the press room!

"I was just sitting there in a shirt, but the game goes on. The spray is brilliant in the picture because number one it is the perspiration off them, but it had also just stopped raining so there is a lot of rain on their helmets and everything else.

"It is just one of these things that you hope to get in a game - a nice, clean picture." 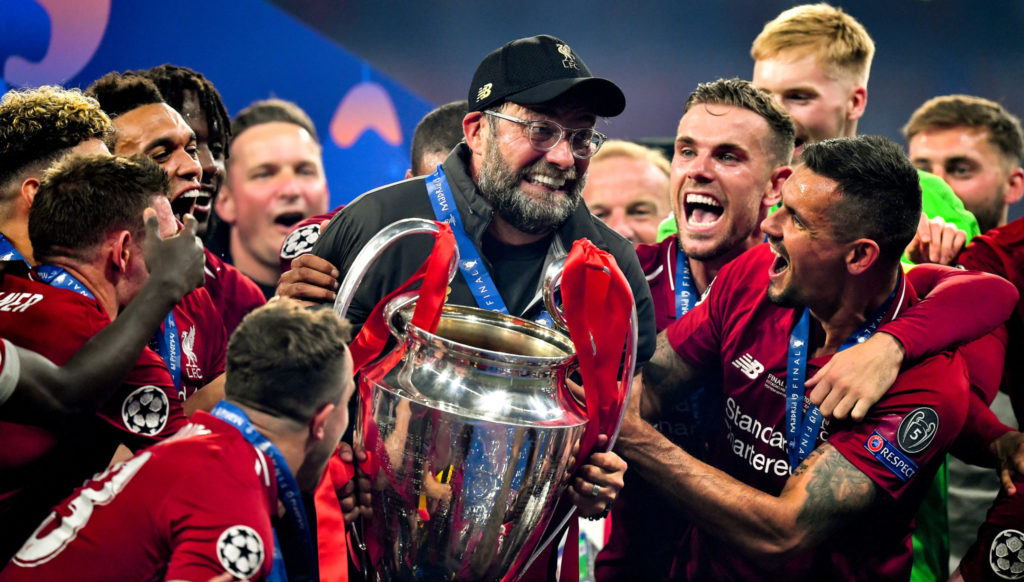 MADRID, SPAIN - JUNE 01: Liverpool manager Jurgen Klopp, encouraged by his players, lifts the Champions League trophy after the UEFA Champions League Final 2018/19 between Tottenham Hotspur and Liverpool at the Estadio Metropolitano on June 1, 2019, in Madrid, Spain. (Photo by Brendan Moran - UEFA/UEFA via Sportsfile)

"I would be a Liverpool fan and there have been some tough years over that time. This was on assignment from UEFA, we have been working with them for about 15 years.

"The obvious picture would be Jordan Henderson lifting the trophy, but this was a split second later. Klopp has been so involved in changing the fortunes of the club over the last couple of years. He is so important to the club now.

"I had been there the year before when Real Madrid beat them. On a personal note, that was gutting. Then, when they won, it was nice to get a picture where you can go 'I can be proud of that picture.'

"It would be a bit personal to me as well, as a Liverpool fan, in seeing them lift the cup for the first time since Istanbul. It was pretty cool." 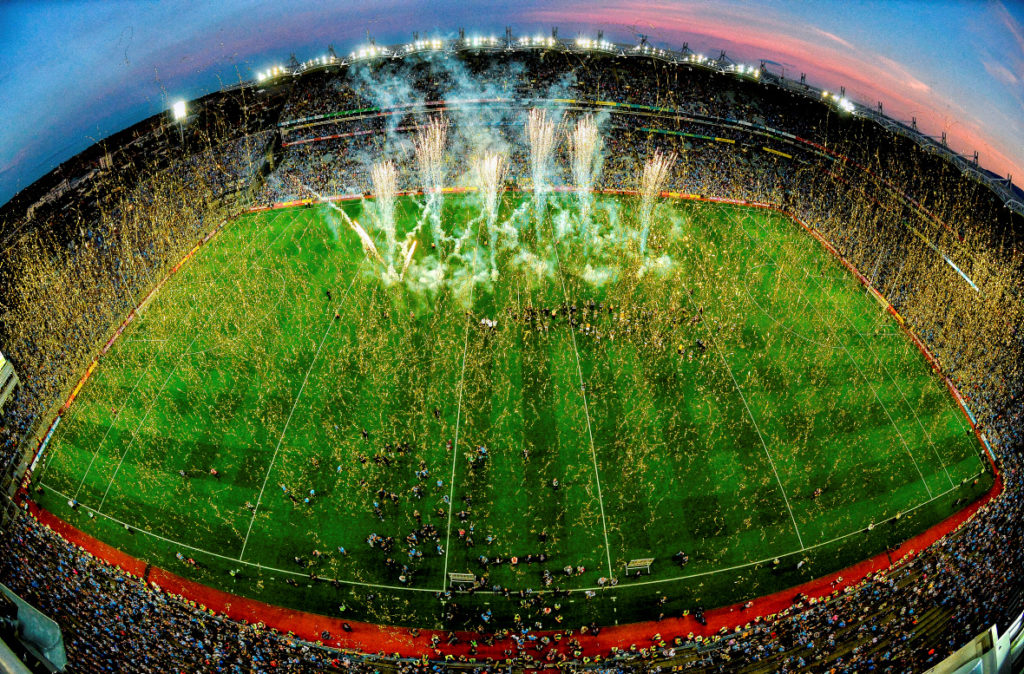 14 September 2019; A general view of Croke Park during the cup presentation to Dublin following the GAA Football All-Ireland Senior Championship Final Replay between Dublin and Kerry at Croke Park in Dublin. Photo by Stephen McCarthy/Sportsfile

"If this game is played in September, and it is played at 2:30om or 3pm on a Sunday, then you would not get this photo because the shadow actually cuts the stadium in half. It doesn't work for you, you get a blown-out sky and an exposed stadium.

"When it is a Saturday evening, later in September, and you have the sunset - it is the perfect picture for us." 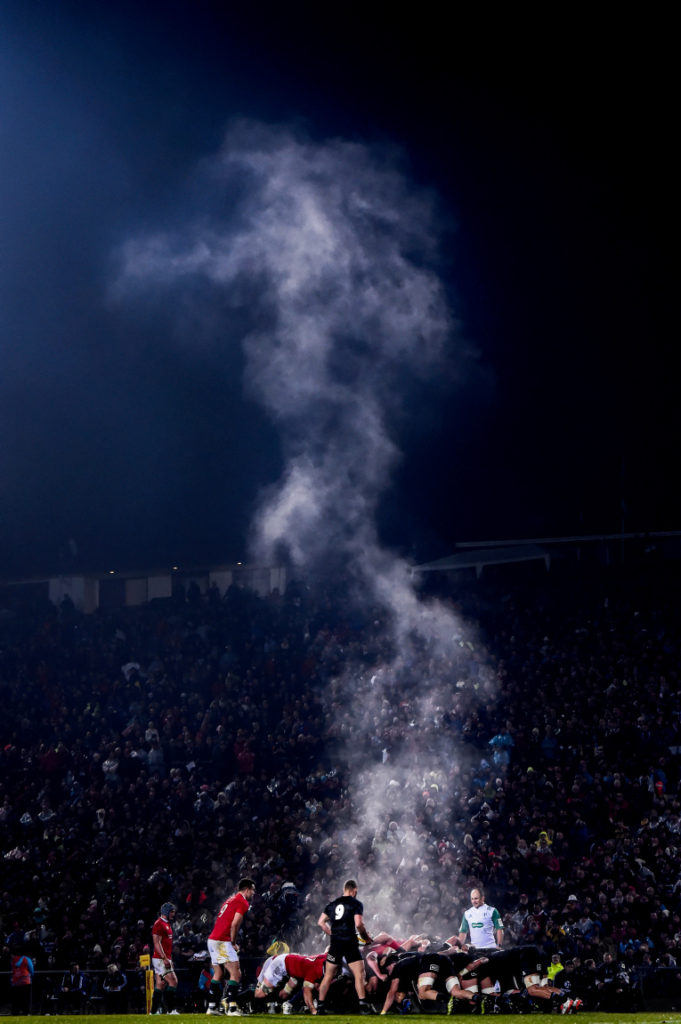 17 June 2017; / during the match between the Maori All Blacks and the British & Irish Lions at Rotorua International Stadium in Rotorua, New Zealand.

"It is one that will last a lot longer than I will. That will go into the archives," said Stephen of his award-winning photograph.

"The background is that it is the World Press photo awards, in photography only the Pulitzer Prize is better and I don't think that sport will ever fall into that category!

"On the night, it was a midweek game against the Maori All Blacks and it was a really cold night in Rotorua.

"As the game went on, it wasn't producing great pictures. Whatever way, it just all came into place in the perfect place. What people don't realise is that there is no branding in it. In this day and age, that is rare." 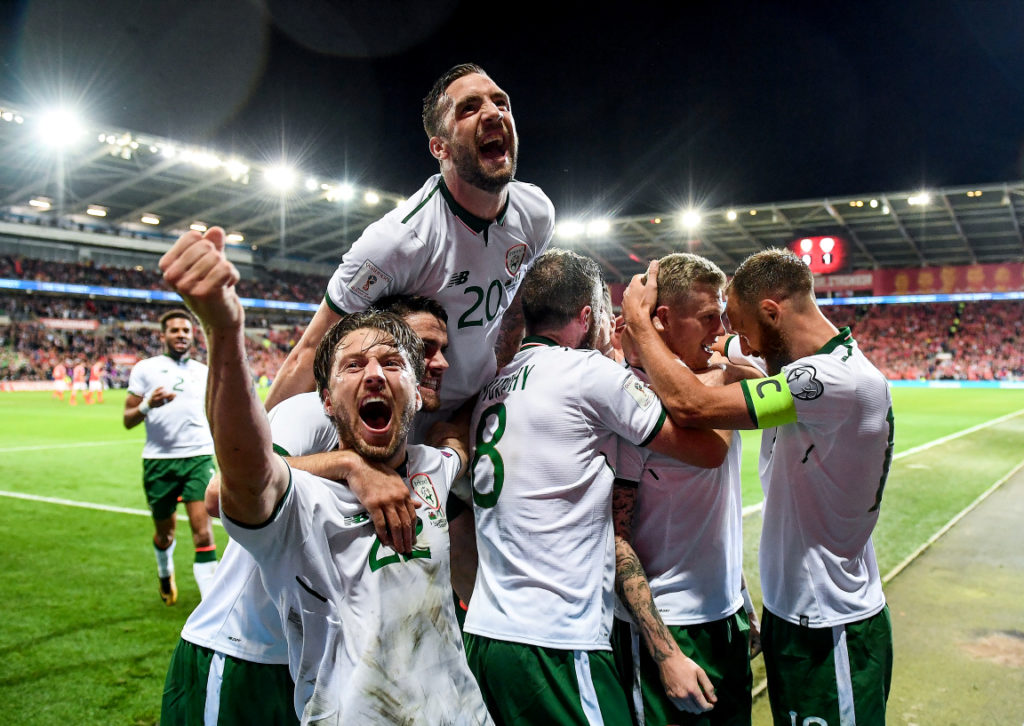 "I dropped whatever I had and grabbed the wide-angle lens. Because players were coming from all over the pitch, it gave me the time to get the picture.

"We touched on players not showing emotions, the one thing that stands out is Harry Arter's reaction. He has never shown much but it just meant so much to him!"

A poignant text from the end of our @sportsfile segment this afternoon.

'If a neighbour's house is burning down..' | The first soccer game in Croke Park