Dundalk were unable to secure a home win from their Champions League qualifier first leg against Riga FC.

Vinny Perth's side do have the advantage of not only keeping a clean sheet but consequently avoiding concession of an away goal.

Latvian champions Riga had the potential to be awkward opponents for Dundalk. And so it proved as they held out for a scoreless draw. 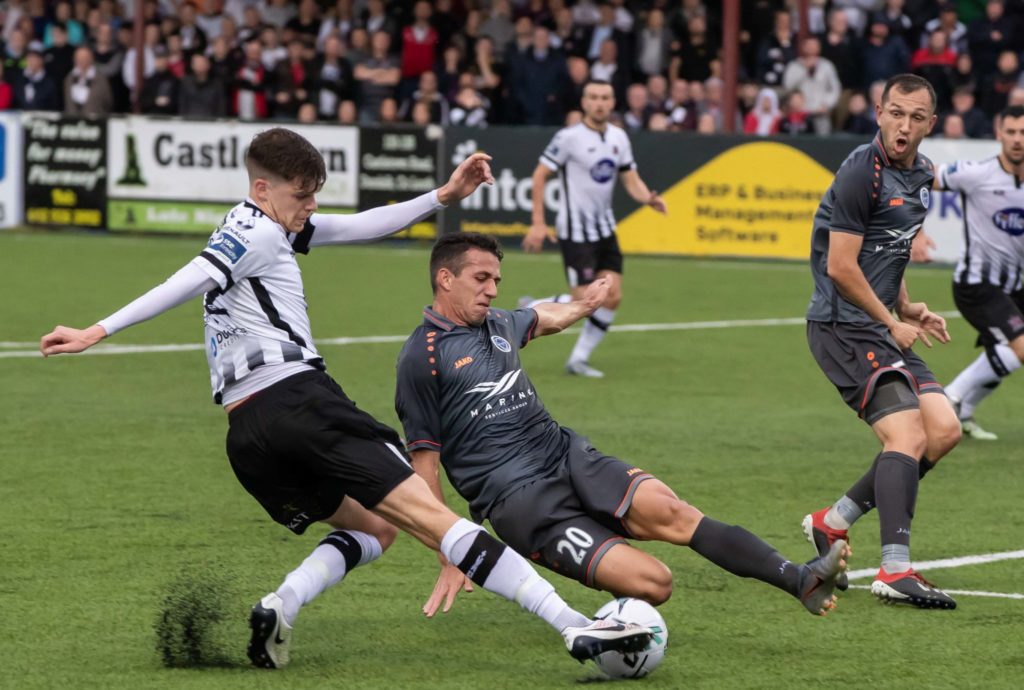 With plenty at stake in terms of prize money and ambition, it was always going to be a tense affair.

Dundalk had more of the ball in the opening exchanges with Riga a threat on the counter.

The home side fashioned a couple of chances through Sean Hoare just after the 20 minute mark.

Patrick Hoban headed over just before half-time as both sides settled for a 0-0 at the interval.

In the second half, Jamie McGrath forced a save from the Riga goalkeeper, while Hoare also tested him.

But ultimately, it wasn't enough as Dundalk failed to find a crucial winner.

They will now head to Lativa in search of that valuable away goal that could make all the difference.

The second leg takes place on July 17th at Skonto Stadium in Riga.