George Best, the brilliant Manchester United winger, stood out in a team of superstars, according...

George Best, the brilliant Manchester United winger, stood out in a team of superstars, according to former United goalkeeper and European Cup winner, Alex Stepney.

Stepney joined the club in 1966, the year England won the World Cup, and reminisced on that wonderful side with John Duggan on the Saturday Panel.

"George would do things in training and you would think how did he do that?", Stepney said.

"One against one with me in training he would say I am going to come at you, do what you would in a game. He would come from the left, I would try and push him to my right and could not do it.

"The ball was never six inches from his toe and he had pace.

"Whenever you went to dive at his feet in that situation he would toe-poke the ball, hit it off your shin and it would bounce back to him and he would put it in an empty net." 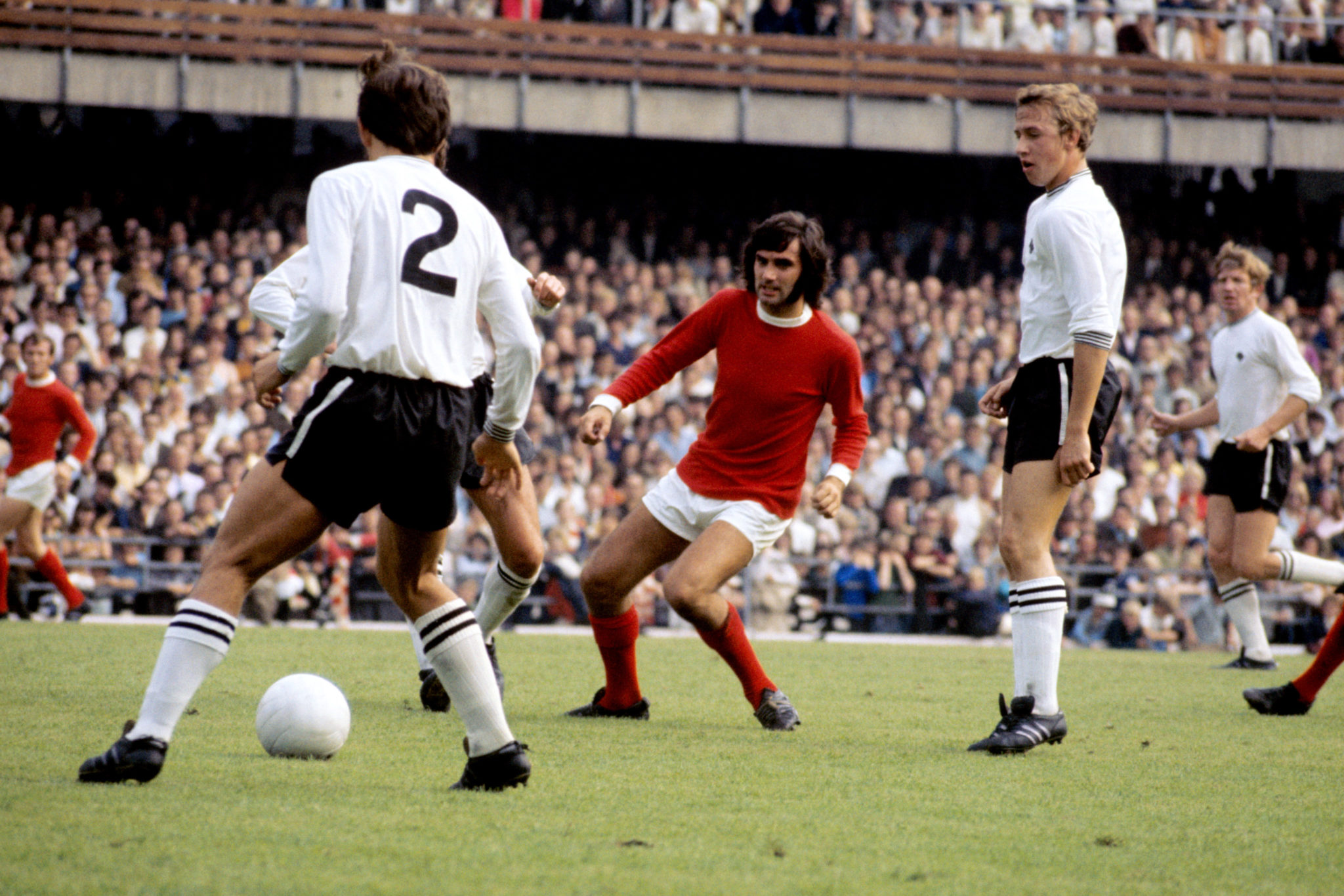 There are plenty of athletes, across all sports, who can perform excellent feats within the confines of a closed environment.

Best's ability to recreate these scenarios in a match atmosphere, in front of huge crowds, was a testament to his supreme talent.

"Best did that on a Friday before we played Liverpool on Saturday," Stepney recalled.

"He then did the same thing against Tommy Lawrences at Anfield. [It was] class.

"To play with Bestie was unbelievable."

One would think the pressure associated with playing for a football club of United's stature, with some generational players like Best and Charlton, would be unbearable.

In fact, it was the opposite, according to Stepney.

That stemmed from the manager, Busby, who instructed his players at all times to express themselves and enjoy the occasion. 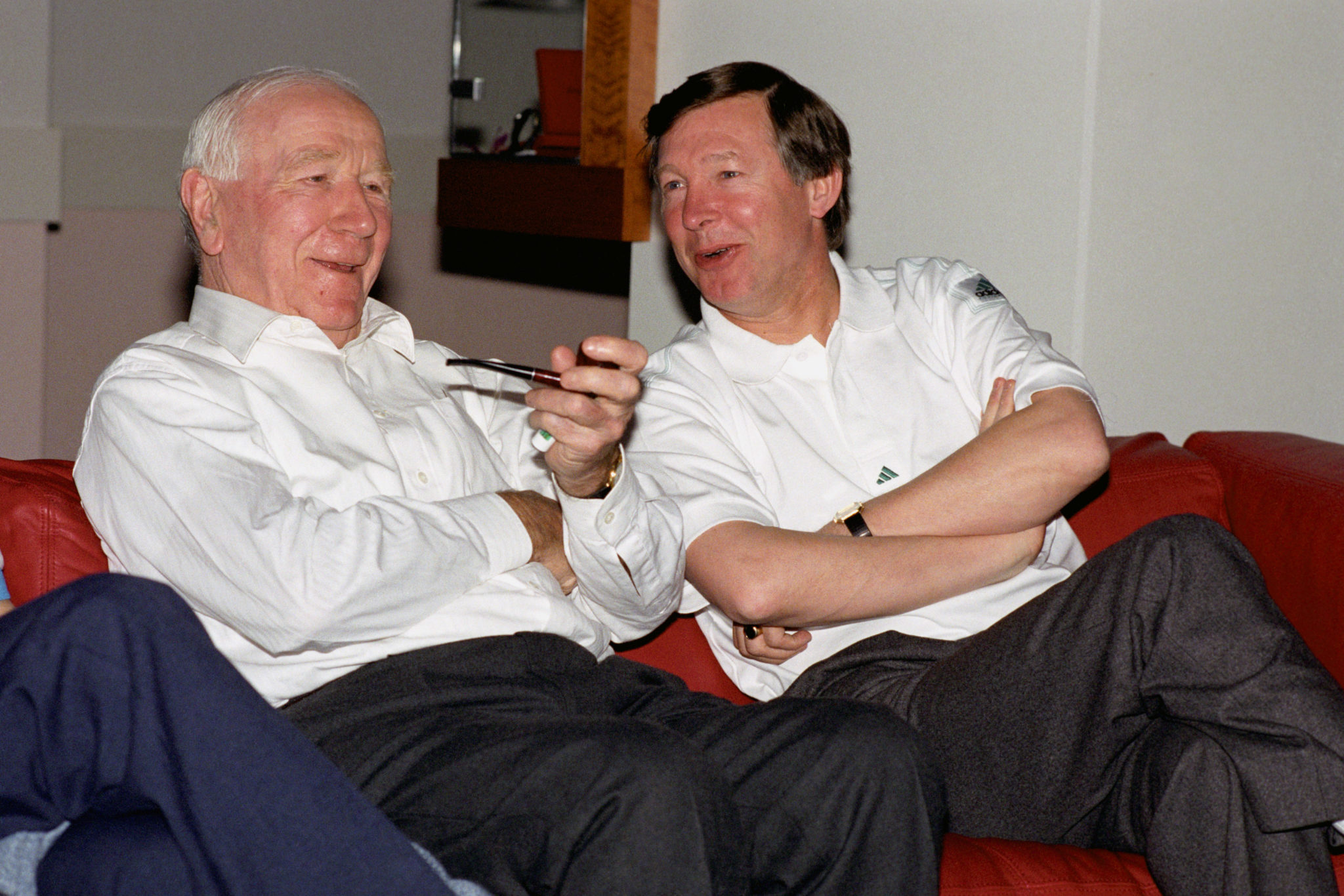 "Matt Busby's management was incredible. He did not pressure you. He always said go out and enjoy yourselves.

"Busby never swore. Can you imagine that from a manager today?

"Go out and play, go out and entertain [he would say].

"If something goes wrong, we will [still] win."

The confidence Busby bestowed upon his players was mirrored by leaders in the dressing room.

"Charlton used to come in, if we were drawing 0-0 at halftime or losing 1-0, he would say 'we will score four' and we used to go out and do that. That was the way we played.

Stepney's thoughts on dementia in football

Tragically, some of Stepney's former teammates have been diagnosed with dementia, including the aforementioned Charlton.

Midfielder Nobby Stiles, who passed away in October, also suffered from the disease.

In December, Stiles family revealed that a neurologist told them the illness was likely linked to extensive heading off a football.

In December, Stiles brother-in-law, John Giles said that the Professional Footballer's Association should be helping ex-professionals who suffer from brain injury, regardless of how it occurred.

For his part, Stepney is thankful that it has not affected him, although he warned about the dangers associated with head trauma and concussion and is not surprised that it has become a huge issue in the game. 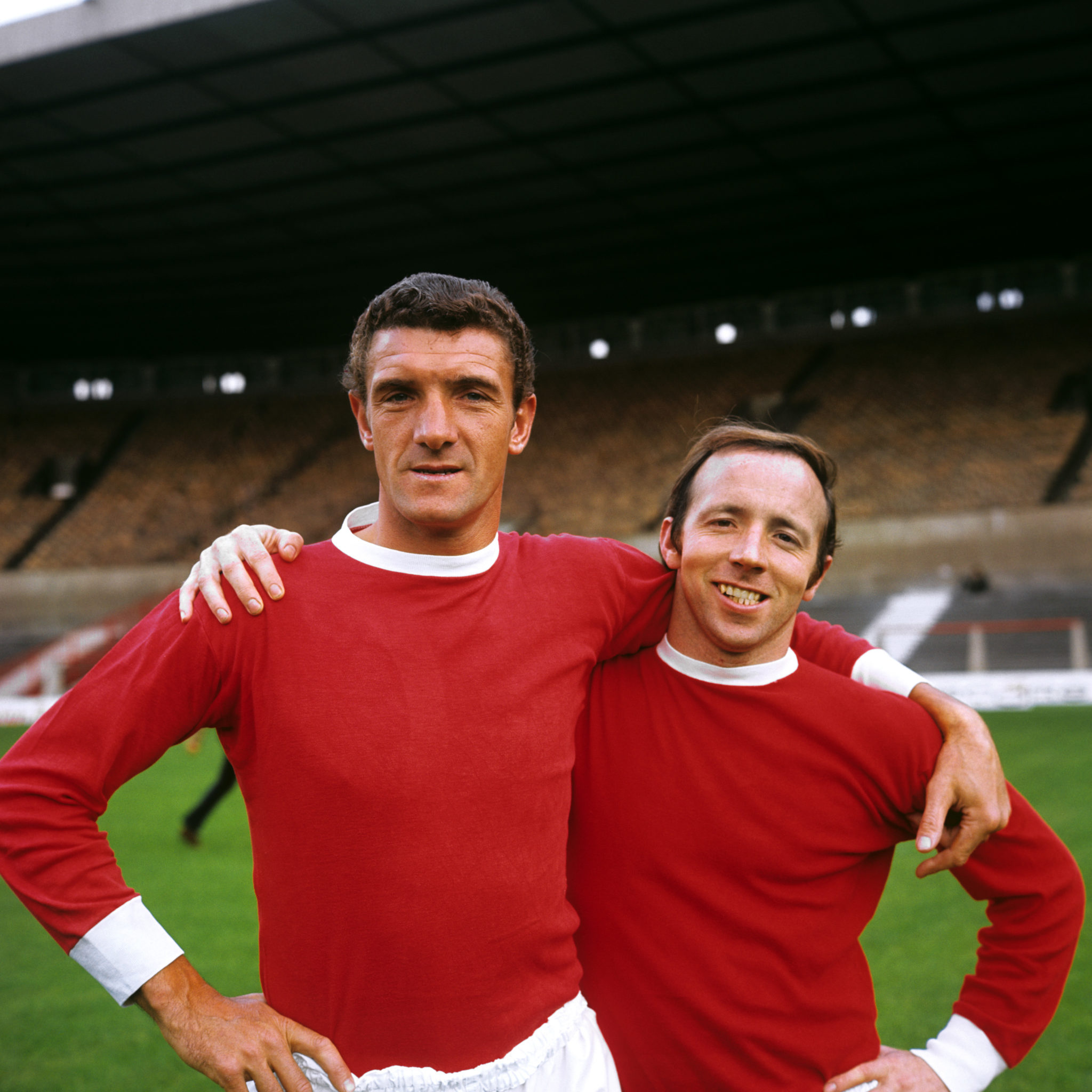 "I am not surprised by the way it has turned out," he said.

"I just feel that something has got to be done [about it].

"You have three goalkeeper's on [today's show]. How many of us have been knocked out?

"I have been knocked out a few times, concussed. I am lucky. I am 78 now, I think I am doing alright.

"Hopefully, the lighter ball might make a difference but I do not know."

Recently, the Premier League has announced that they will introduce two additional substitutes, on top of the three allowed, to ensure those who sustain suspected concussions during games are taken off and monitored.

Whether that is enough to address an important issue in the game remains to be seen.