David Meyler addressed the topic of Martin O'Neill and Roy Keane during his hour-long chat with Joe Molloy.

Speaking on The Football Show on Off The Ball, the former Hull City midfielder gave an insight into his relationship with O'Neill during his tenure.

"You ask anyone who played regularly, they won't say a bad word because they played.

"You ask anyone who didn't play, they will say this, that and the other. It's the way it goes in any walk of life.

"You look at whenever I was fit, I was always in Martin's squad. We had two campaigns obviously in the Euros [2016] and obviously losing to Denmark in the [World Cup] playoffs," he said.

O'Neill would often leave it late to name his teams, but Meyler said he did not really have an issue with that.

"My way of looking at it was that Martin named the team when he did so that everyone believed they had a chance of playing," the former Ireland international said.

When it came to the environment within the Irish camp, he said there were times when things got heated.

"There are more arguments that nobody has ever heard about. 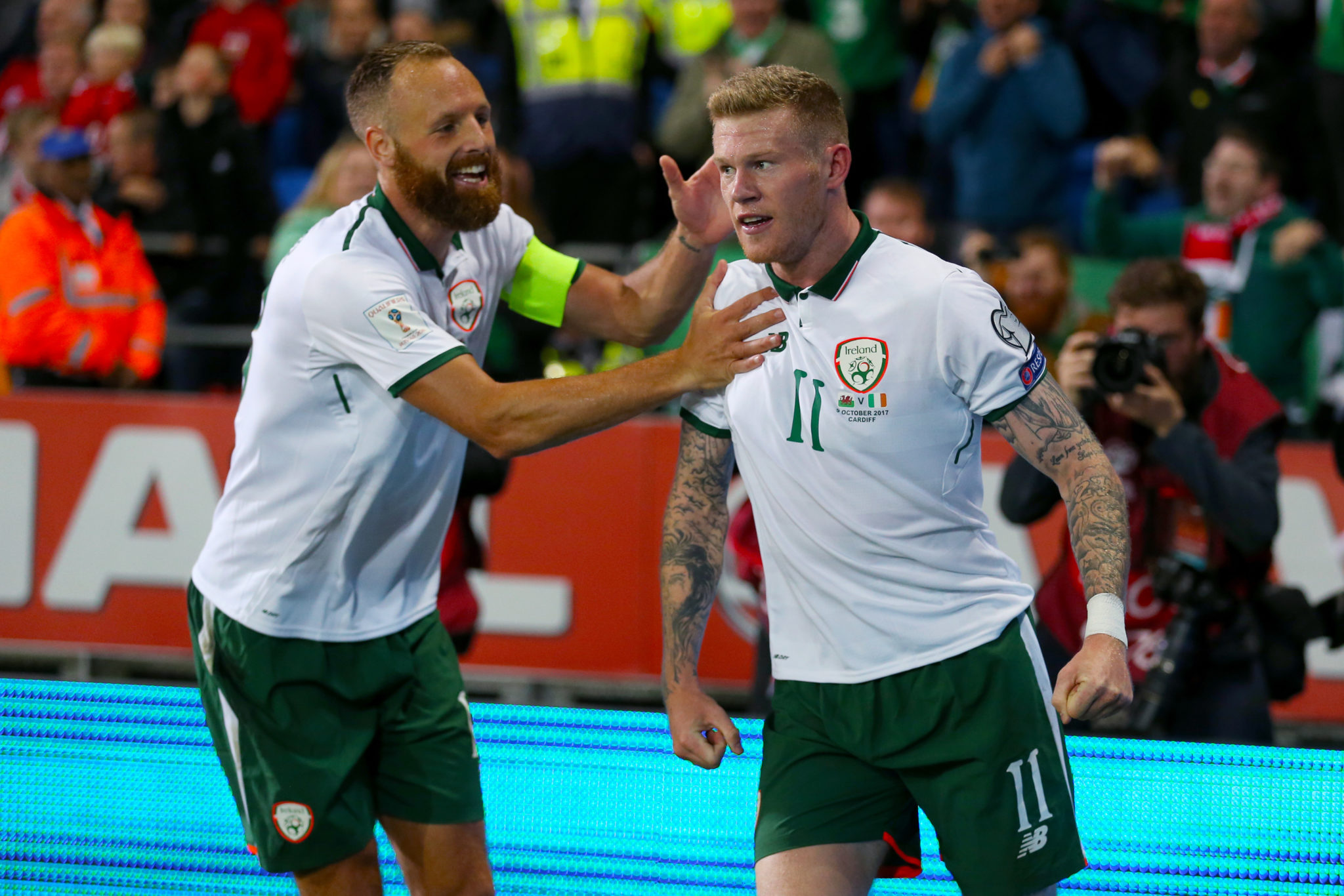 "I am not saying for a second that Roy [Keane] was involved but it was the manager and the players or players on players," he said.

He also spoke about the well-publicised row that he had with Martin O'Neill after Ireland's Nations League loss to Wales last year.

"I fell out with Martin [O'Neill] because obviously I came off the back of the Denmark, Wales and Moldova.

"We played Wales away and we played them on a Friday, then on Saturday morning, I was annoyed.

"He pulled me to one side and said 'What's your story?' and then I said 'Well I am not happy that I didn't play'" the former Hull player said.

Meyler was more positive about when he worked with a fellow Corkman Roy Keane and how he helped his game.

"He used to go to Hull games and I would ask him how I got on and he would go in-depth and into analysis about me and the game.

"He played in my position and he made me a better player," Meyler said.

'There should be more action' | Kenny Cunningham on u12 heading ban