'To get a job like Sunderland would be pretty good for him!' | Dan McDonnell

The former Manchester United captain has been offered a return to manage Sunderland until the end...

'To get a job like Sunderland would be pretty good for him!' | Dan McDonnell

The former Manchester United captain has been offered a return to manage Sunderland until the end of the season.

The 50 year old Cork man managed The Black Cats between 2006 to 2008 where he got the club promoted from the Championship to the Premier League.

"In Sunderland, they've actually seen him manage well. They have seen first hand that he can do a good job. In hindsight, his time at Sunderland has aged pretty well!"

Dan McDonnell highlighted Keane's last managerial role at Ipswich was not as fruitful as him time in the North East. 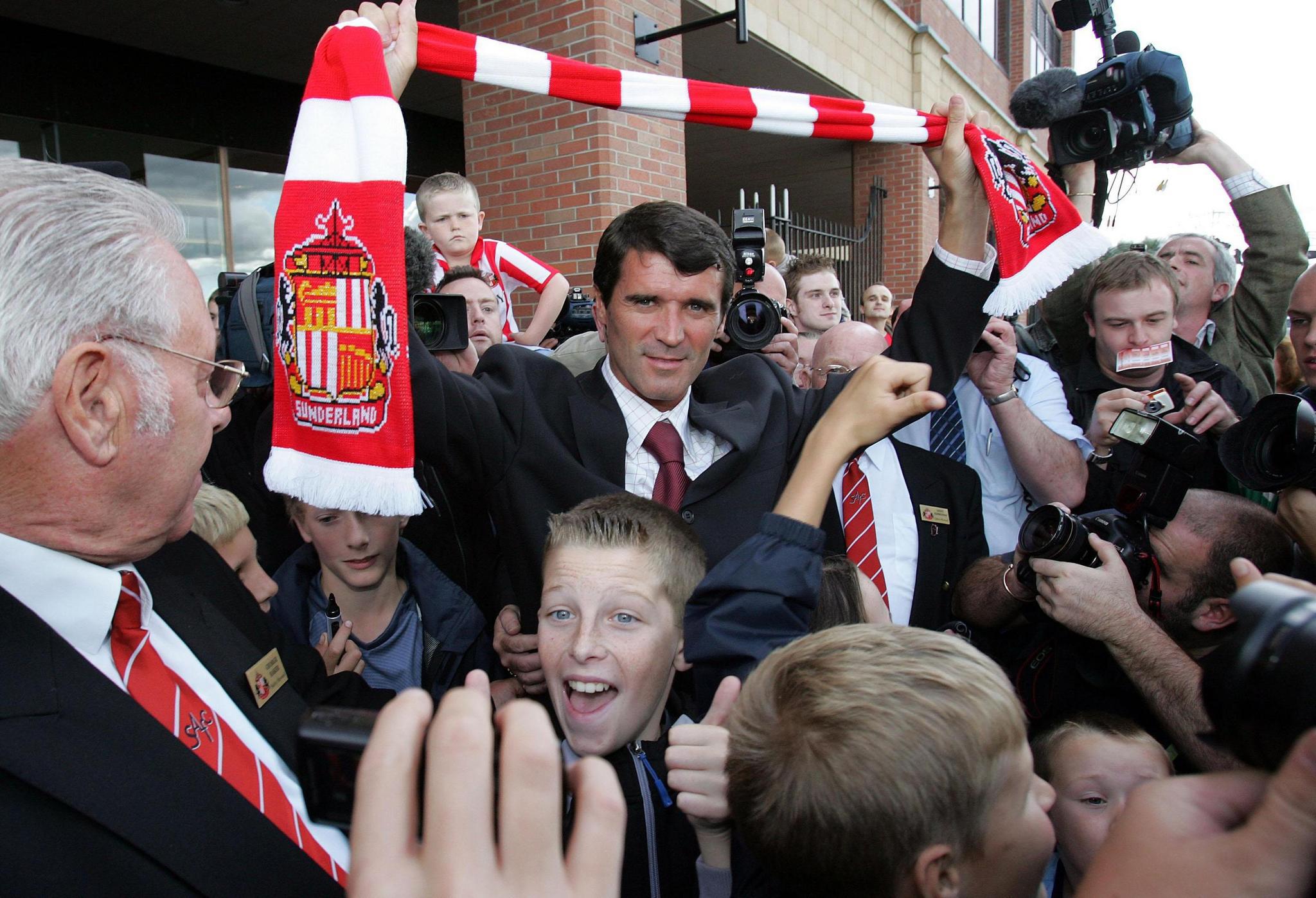 Keane has been an assistant manager in recent years which saw him coach Aston Villa, Ireland, and Nottingham Forest.

"Heading into a League 1 promotion battle as a short term thing. You think the quick hit Keane is more likely than the project Keane."

"He has a squad that should be competing in the league that it's in. They got done 6 - 0 by Bolton last week but they are still 3rd. Worst case scenario; I think Sunderland are going to be in the playoffs this season."

McDonnell detailed to OTB Sports the history Sunderland have in the Premier League compared to their rivals.

"It's a Premier League club in some respects. That might be more of a attractive scenario than going down to a modest Championship team who have really no scope to get out of the Championship."

Overall, the stars have aligned for Keane, who has previously talked about wanting to return to management.

"From someone who hasn't managed in 10 years, to get a job like Sunderland, I think it would be pretty good for him!"