Tottenham Hotspur manager Nuno Espirito Santo has been fired from the club, following their 3-0 defeat to Manchester United on Saturday.

Tottenham Hotspur manager Nuno Espirito Santo has been fired from the club, following their 3-0 defeat to Manchester United on Saturday.

The club announced on Monday that Santo and his coaching staff Ian Cathro, Rui Barbosa and Antonio Dias have been relieved of their duties.

Fabio Paratici, Managing Director of Tottenham, said in the statement released by the club: "I know how much Nuno and his coaching staff wanted to succeed and I regret that we have had to take this decision.

“Nuno is a true gentleman and will always be welcome here. We should like to thank him and his coaching staff and wish them well for the future.” 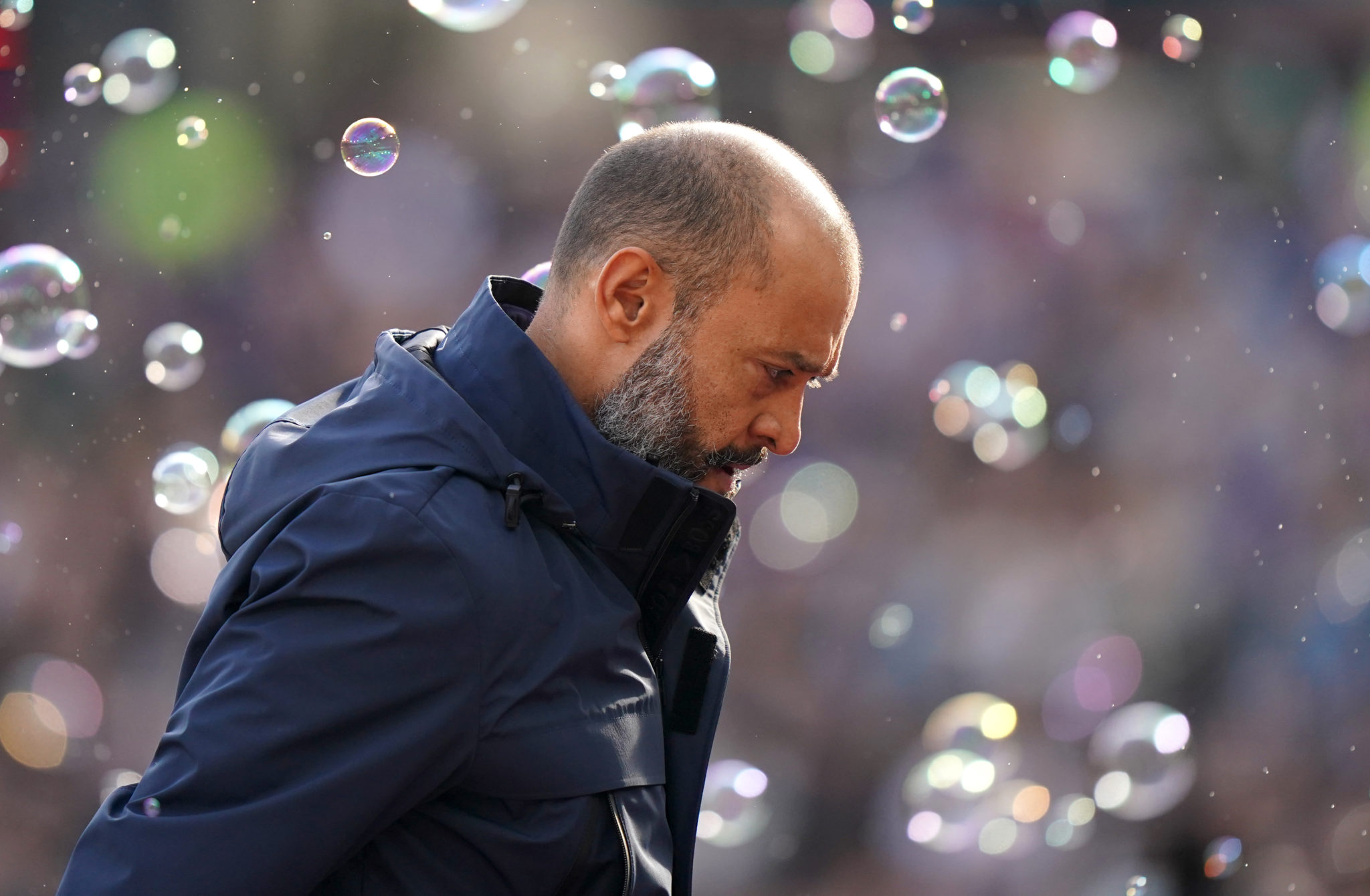 Nuno was placed under increasing pressure following a string of poor performances, most notably by Spurs' captain Harry Kane.

The Portuguese manager came into the club to replace Jose Mourinho, who was fired in April this year after a 2-2 draw with Everton.

The former Wolves manager eventually called in to take over the role at Spurs after the club failed to bring in a number of managers, including Julian Naglesmann, Brendan Rodgers, Erik ten Hag, Mauricio Pochettino, Antonio Conte, Paulo Fonseca and Rino Gattuso.

Currently sitting at eighth on the Premier League table, Spurs have only managed five wins this season under Nuno. It is understood that the former goalkeeper's position was not severely under threat heading into the previous weekend.

However, after the manner in which Spurs were well beaten by a struggling Manchester United side on Saturday, it has been reported that owner Daniel Levy held crisis talks with the rest of the board over the weekend, coming to the conclusion to fire Nuno on Monday morning.

After their match at the Tottenham Hotspur Stadium o Saturday, Nuno and his team walked off the pitch to a chorus of boos from the fans that remained.

Spurs have yet to appoint a caretaker manager, however they will now turn their attention to their Europa Conference League clash against Vitesse on Thursday, November 4th. From there, they will travel to Everton for a Premier League tie on Sunday, November 7th.