Kenny has elevated the 17-year-old Tottenham striker into his first Ireland U21 squad.

But the talented forward is struggling with a toe injury.

"We've elevated five of the 17-year-olds and Troy is one of those," Kenny said.

"He's obviously a very talented player and he's come right through the system with the national teams.

"He's done very well with Tottenham but he has an injury at the moment. He's had a procedure on his toes, so there is a doubt for his availability for the games because of that. 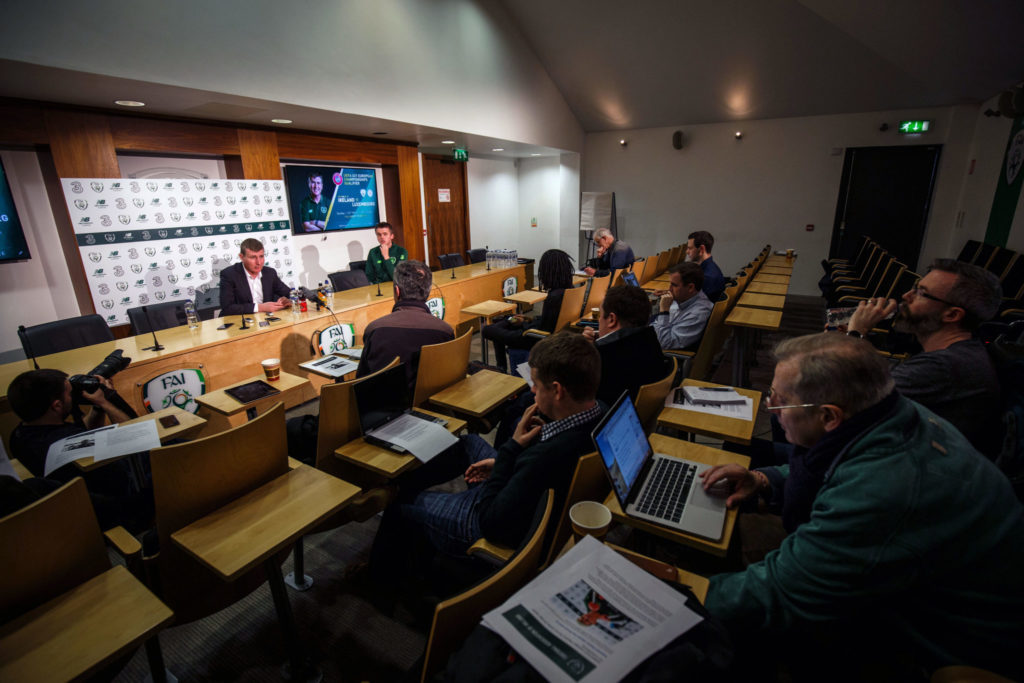 Manchester City goalkeeper Gavin Bazunu is another player elevated to the higher age grade. He also confirmed to Off The Ball that Inter Milan defender Ryan Nolan, who is not in the squad, is instead on the standby list.

"I'm very strong on that view. But those are the rules so we have to respect that and everyone understands that."

But he also added that "you have to respect some people have dual nationality".

"Certainly, you have to respect that," he said.

You can check out the full squad list here:

Premier League to launch Hall of Fame in March