'That's the style of play that won us the First Division': UCD boss O'Neill defends performance after St Pat's draw

Collie O'Neill admits his UCD side will continue to make adjustments as the season go on, but made no apologies for his side's performance during last night's 1-1 draw with St Patrick's Athletic in Belfield.

The home side picked up their first point of the campaign thanks Conor Davis' second-half equaliser and speaking to Off The Ball's Enda Coll after the game, O'Neill said his side won't shy away from playing attacking football in the Premier Division.

"That's our style of play - that's how we play," he said. "There will be some adjustments made to it because I think we're overplaying at times.

"We did it again tonight, a little bit of overplaying. As we go on through the season and we learn about teams we're playing against, we'll adjust as we go.

"It's what we do and we do it pretty, pretty well at times. There are adjustments to be made because you're playing against better players.

"Half of a mistake and you can be punished in this league." 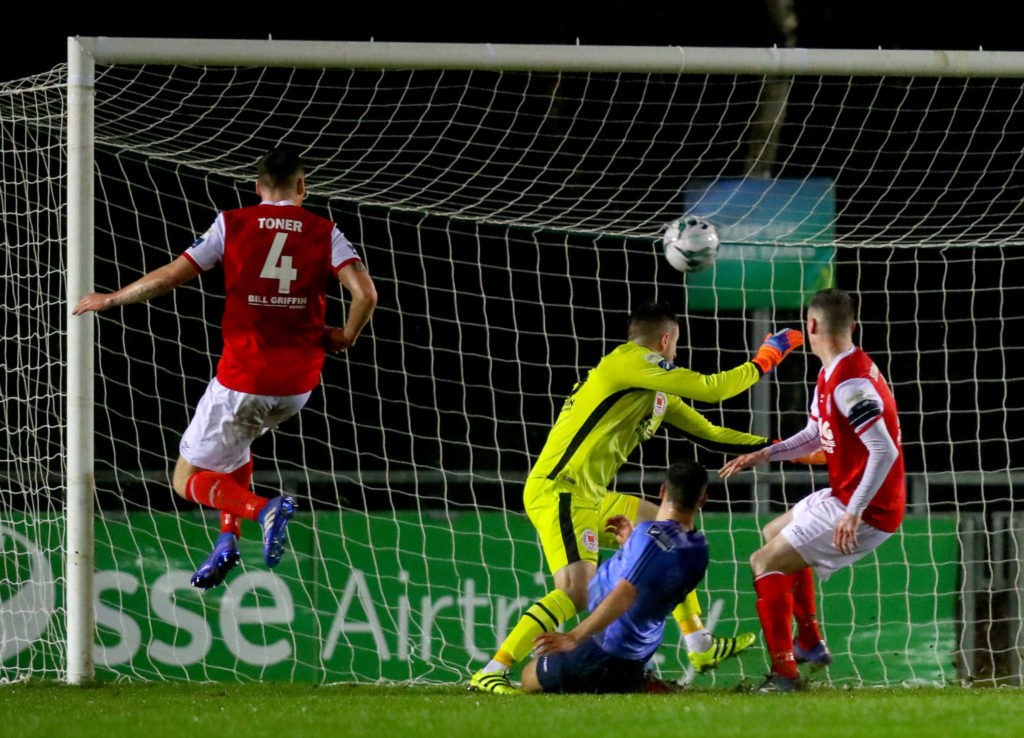 Mikey Drennan gave the visitors the lead on 28 minutes, summing up what O'Neill described as a poor opening half for his team.

"We were just second best all over the park. All second balls and bouncing balls - we were second to it. Our movement on the ball wasn't quick enough, wasn't sharp enough.

Guardiola says he could extend his contract with Manchester City