Sent on an unusual mission for The Athletic, journalist James Pearce explained to Off the Ball what it was like watching nothing but Virgil van Dijk during Liverpool's defeat of Tottenham Hotspur.

"As captain Jordan Henderson tossed up with Toby Alderweireld," writes James Pearce in The Athletic, "van Dijk made a point of walking around the pitch to embrace everyone single one of his teammates.

"On each occasion, there were words of encouragement."

"I was asked just to watch him during the game against Tottenham on the weekend for my article," explained Pearce to Monday's OTB AM, "and it was fascinating, to be honest."

On a day where Liverpool outmanoeuvred a potentially tricky opponent in Tottenham Hotspur, van Dijk, who arrived at Liverpool for a fee of £75 million in January 2018, has been central to the club's resurgence under Jurgen Klopp.

Beaten Champions League finalists in the Dutchman's first season with the club, Liverpool remedied that last season with a 2-0 defeat of Spurs in Madrid. Beyond the mid-way point of this season and Liverpool look set to end their 30-year wait for domestic success.

Although Pearce was not under the impression that Virgil van Dijk was anything but vital to Liverpool's progress, spending the entirety of Sunday's game watching the centre-half only served to intensify his importance.

"I had no idea just quite how verbal and how much of a leader he is," admitted Pearce. "He is absolutely non-stop talking to those around him and organising.

"One of the things that struck me was that he very rarely has to break into a sprint.

"I think he looks upon almost as a personal affront when he has to get a sweat on because his positional play and reading of the game is so good.

"Even when Liverpool were losing their heads a little bit in the second half as it got a bit frantic, he was ice-cool." 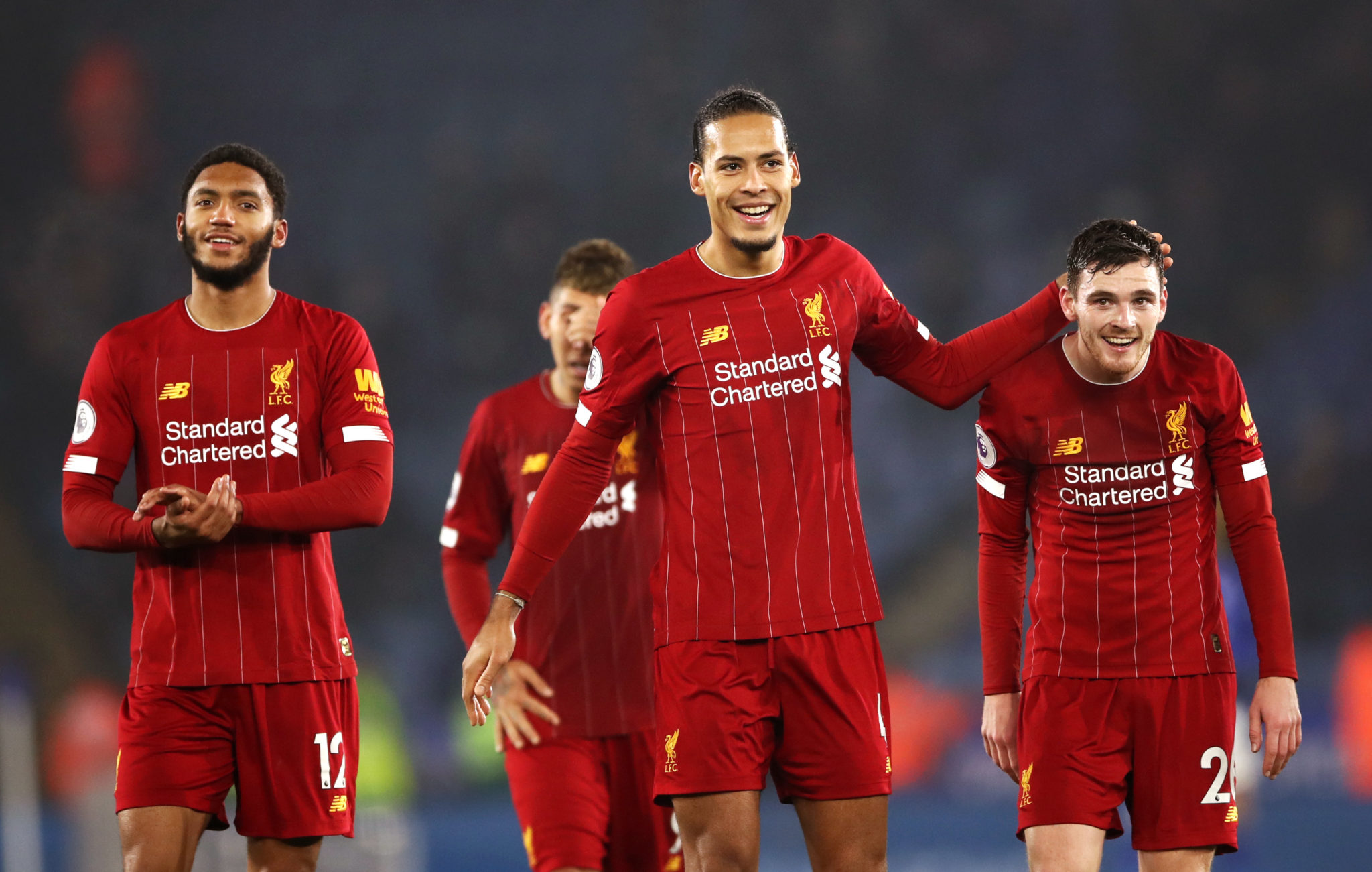 Highly-rated before his move from Southampton to Liverpool, Virgil van Dijk's development in the two years since his move has been unmistakable.

"The environment has got an awful lot to do with [inspiring him to get better]," suggested James Pearce. "You look at that Liverpool squad and it is full of personal stories of amazing development and that is testament to Jurgen Klopp and his coaching staff.

"There hasn't been a more important deal [for Liverpool under Jurgen Klopp]."

You can watch back James Pearce's assessment of Liverpool's defeat of Spurs and the season as a whole here.