Bolton Wanderers could delay Nottingham Forest’s end of season plans. The deepening crisis at the Lancaster club has left Martin O’Neill’s squad in limbo. Forest are due to bring the curtain down on their Championship campaign against the Trotters  on Sunday. The City Ground fixture is in increasing doubt.

The Bolton players refused to play against Brentford on Saturday due to unpaid wages. There are no signs of a resolution. A long-running takeover wrangle between the current owner and a would-be buyer rumbles on. 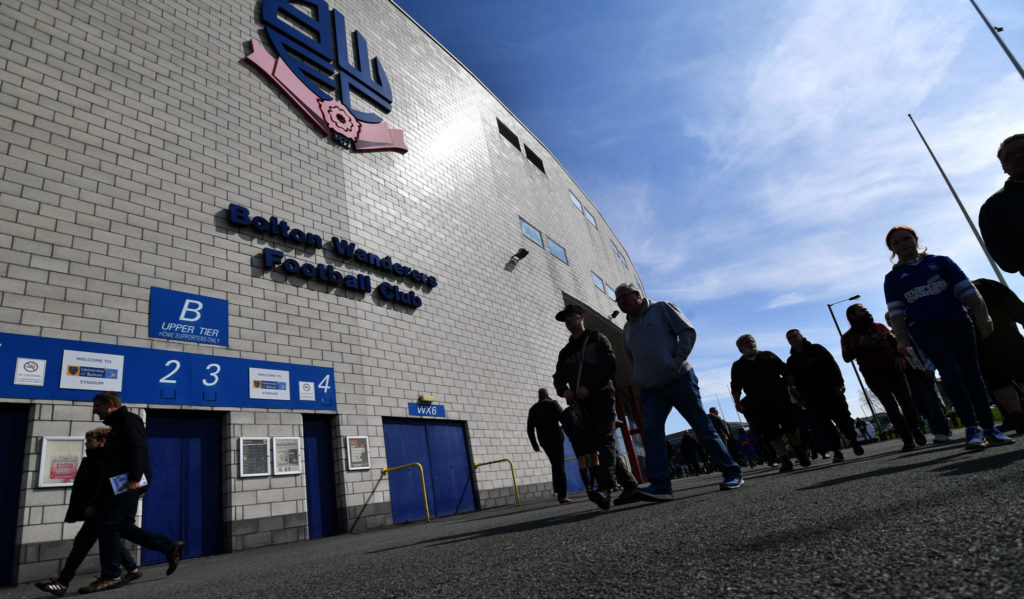 It was hoped the Brentford match would be rescheduled for the coming days, but league officials says that will not happen.

“The EFL has confirmed that Bolton Wanderers’ suspended Sky Bet Championship fixture with Brentford will not be played this week.”

“The EFL board will now determine on Thursday 2 May 2019 as to what arrangements are to be put in place in regards to the fixture and Bolton Wanderers will be instructed accordingly.

“As previously advised EFL regulations do provide for any League match to be played within four days of the end of the normal playing season (Sunday 5 May 2019).

“The EFL reserves its position in relation to the club not making the arrangements to play the game at the earliest opportunity and this matter will be brought to the attention of the Independent Disciplinary Commission the club has been referred to at the appropriate time.”

Forest have missed out on a place of play offs, but the City Ground is still heading for a sell out on Sunday. There are hopes the Bolton can at least field a team of youth players, but their Under-18 squad is also said to be short on numbers.