De Gea to start against Huddersfield

There had been calls to drop the Spanish goalkeeper following a series of damming mistakes. The latest has all but ended United’s hopes of Champions League football next season.

His error allowed Chelsea to draw 1 all at Old Trafford at the weekend. Juan Mata had put the Red Devils in front, but De Gea spilled Antonio Rudiger’s long-range effort allowing Marcos Alonso to equalise.

The 28 year old has been considered at fault for nine goals in his last 11 appearances. It was suggested that Sergio Romero should come in for the final two games of the season, but United have been left with little choice.  Romero has been ruled out after suffering a knee injury during training on Thursday. 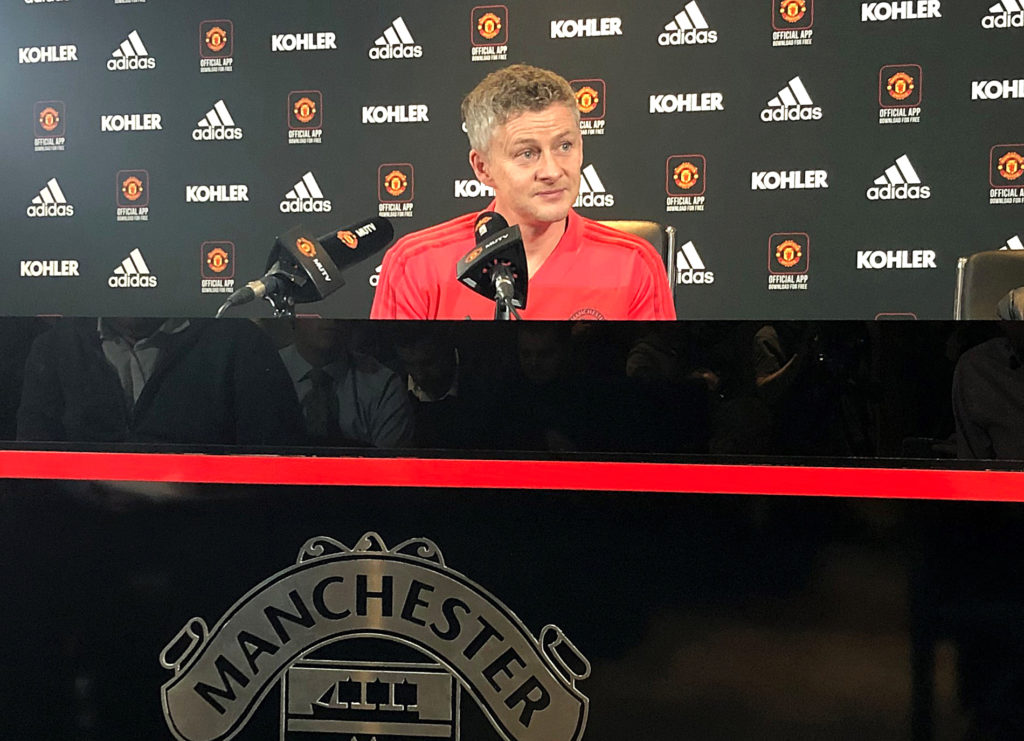 "David's been training well this week and he will play," said Solskjaer.

"David has been fantastic this season. Towards the end he's been in headlines for the wrong reasons but he has to deal with that. The goalkeeping department has experienced better times than just now, but David is ready for Sunday."

Paul Pogba, Romelu Lukaku and Jesse Lingard missed training earlier this week, but they have yet to be ruled out.

Solskjaer admits "We've got a few niggles and a few injuries."

" We've still got two days, today and tomorrow, to see who gets on the pitch”

The Red Devils have won just two of their last eight Premier League games, but Solskjaer still thinks a top four finish is a possibility.

"In long-term planning we have to think about being in the Champions League next year and the fact we might not be.”

"You would be surprised how many players' agents have been telling us their players would love to be a part of Manchester United in the future. That is the lure and the potential and size of the club and we will get back to the good days."