Manchester United suffered a second Premier League defeat of the season, leaving former captain Roy Keane "shocked and saddened" by how bad they were.

United started their campaign with a 4-0 home win over Chelsea and last week kept their first clean sheet of the season with a 1-0 win over Leicester.

However, it probably should not have come as a major surprise to see United beaten at the London Stadium.

After the game, manager Ole Gunnar Solskjaer tried to remain positive by insisting there's nothing to be too concerned about and that there will be "highs and lows."

However, the mood was quite the opposite in the Sky Sports studio where former United captain Roy Keane didn't hold back in his criticism of the current crop. 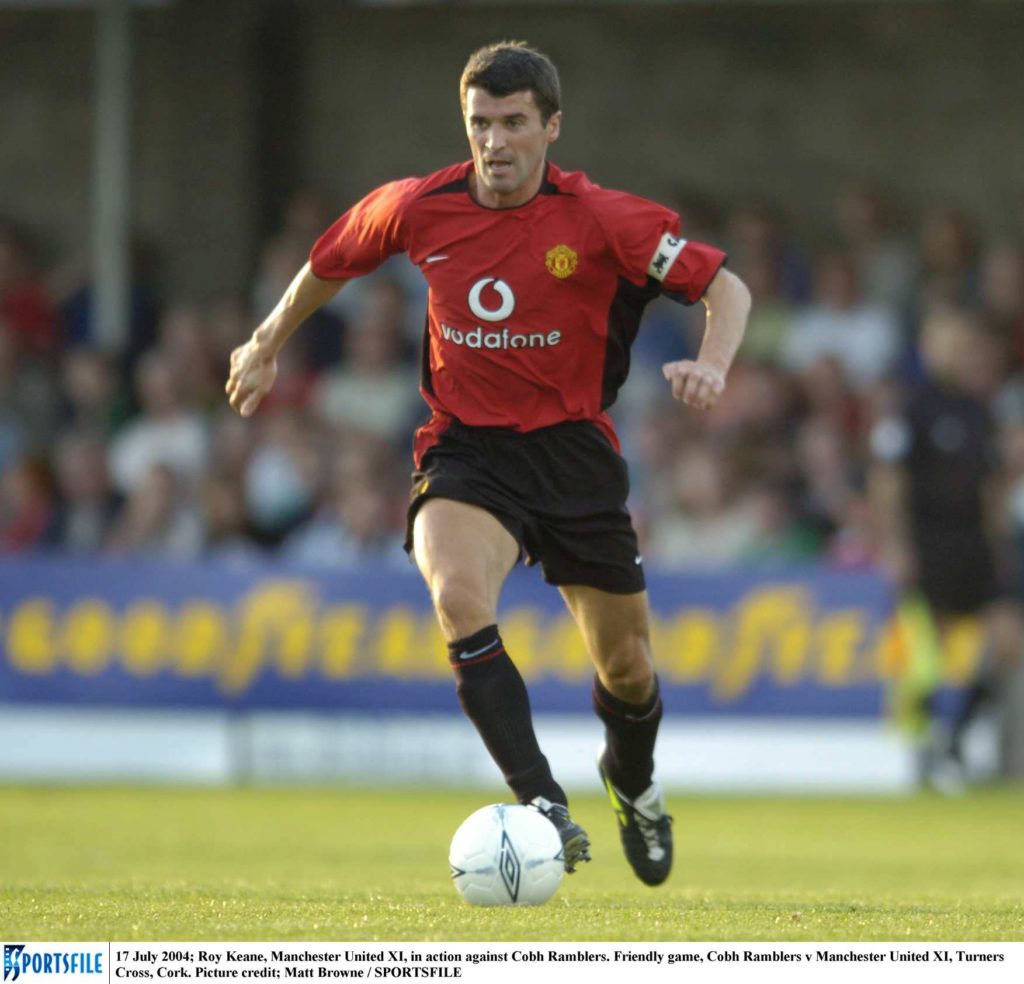 Keane said it was "scary how far United have fallen".

The former Republic of Ireland international added: "I don't know where to start, I was shocked and saddened by how bad they were.

"You can lose a game of football but everything about them... they were lacklustre, no quality, lack of desire, lack of leaders, lack of characters.

"It's a long way back for United but scary how far they've fallen."

Keane went on to say: "I've known Ole a long time - I can tell he is fuming, he's disgusted. Managers can back their teams up all they want but it's what they do on the pitch. We're talking about Man Utd here.

"I go back to basics - close down, sprint - and the first goal summed them up at the moment. They're almost hanging their hat on Dan James - a young player from Swansea learning his trade. I'll be critical of players not closing down but a lot of these players aren't good enough for Man Utd, it's as simple as that."

Former United boss Jose Mourinho was also in studio and said " I can't find any positives."

Mourinho went on to say: "We were bad last season, but I don't see any improvement this season - even with three new players (Harry Maguire, Dan James and Aaron Wan-Bissaka).

"I have to say, players with a positive impact. I like the three and I think they're bringing good quality to the team. But the team, as a team, I don't like at all. I'm not surprised by the result and I don't think Ole can take many positives from the game."

Spurs sign Gedson Fernandes on loan with option to buy