Galway forward Danny Cummins feels Kevin Walsh "steadied the ship" during his time in charge of the county's senior footballers.

Walsh stepped down as manager on Tuesday morning after five years in charge.

Cummins credited Walsh for bringing structure and stability to the inter-county panel. But he also admitted that they might not have evolved enough after the first period of Walsh's reign.

"He really steadied the ship for us there a couple of years ago," said Cummins.

"And we were getting places in fairness and we had a good structure in there.

"This year was a disappointment from all sides, between players, management and everyone involved.

"Kevin seems to have taken a lot of the flak for that. But ultimately, him leaving I suppose maybe some might say it's not a surprise, but I thought maybe the way the couple of weeks were going on, I thought he might actually stay around at this stage."

For Cummins, it was an era of relative stability in comparison to his early Galway career.

"When I came in first in '09, the first five years of my inter-county career had four different managers," he said.

"So you'd appreciate Kevin being in there for five years and what structures he got in place. That'll be very important too to whoever takes over. That we get someone in who'll be looking that way as well for the next two to three years for the group of players we have. A lot of our core players are in their prime or coming to their prime. So it's an important time for Galway football as well." 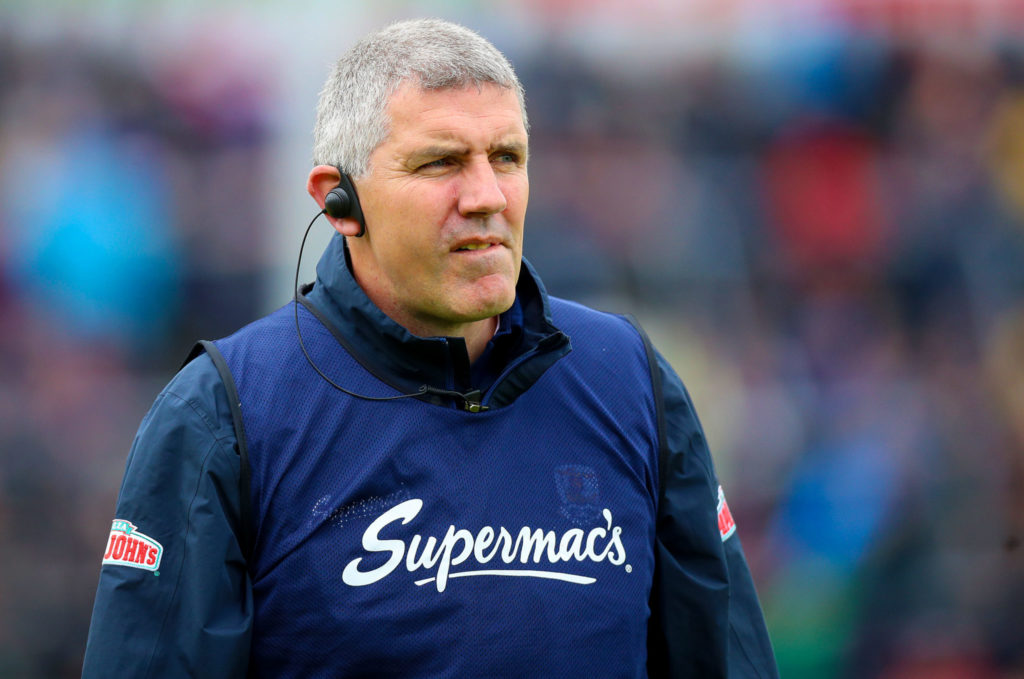 Cummins also pointed out that as Galway became more competitive and ambitions increased, the pressure was "magnified more" on Walsh and the panel, and that one can become the victim of one's own success.

"Our aim any more wasn't to beat Mayo or win a Connacht title, it was to get competitive at the end of the year," he said.

But he also tackled the many criticisms about Galway's style of play during the Walsh era. 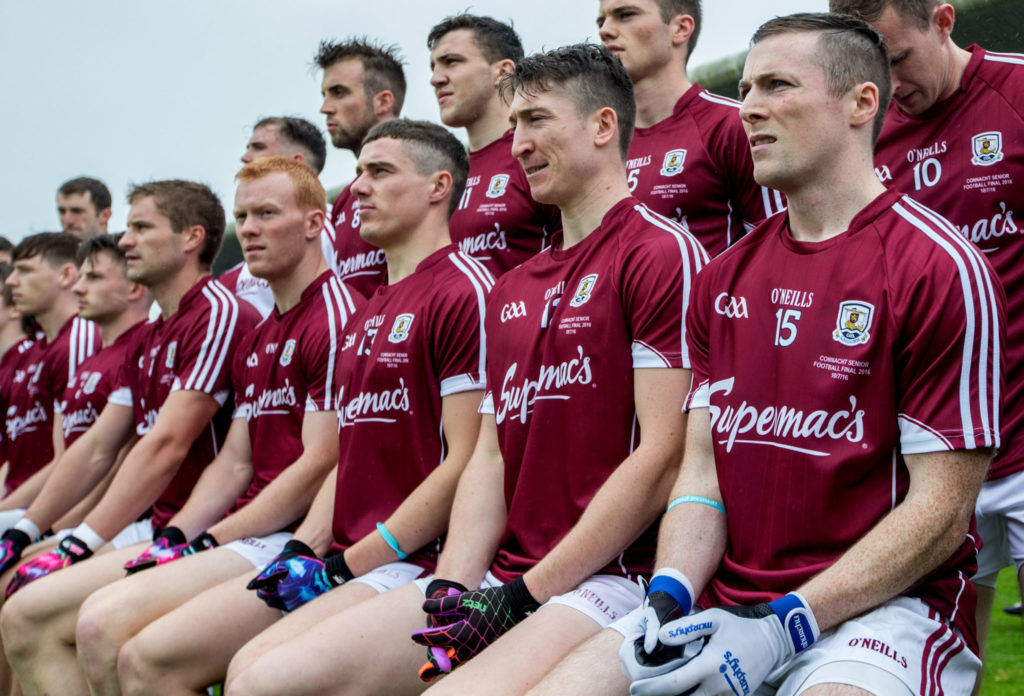 "Obviously there was a lot of talk about defensive system that he'd put in. But if you look at the games before Kevin got involved, we got some awful clippings off Mayo over the years and shipped some big scores," he said.

"So that was something that had to be addressed first. The last year or two, maybe we didn't evolve enough from that platform that we'd got in. Because we had that good structure in there. Obviously, we wanted to develop more so in the forwards because we've got some top-class forwards in there.

"But then, if you look at the Mayo game this year where literally we did neither - neither played well going forward and our defensive structure that we have just wasn't there on the day. So that kind of blew up in our faces a small bit."

You can watch the full chat with Danny Cummins above via YouTube.