A delegation of League of Ireland footballers are to meet Ministers of Sport Shane Ross and Brendan Griffin today for discussions around the future of the domestic game in Ireland.

Ross last month claimed the domestic league could be lost if the FAI was liquidated, before rowing back on those comments.

An agreed meeting is set for Leinster House this afternoon, with Irish international Jack Byrne and Dundalk stars Brian Gartland and Gary Rogers among those set to be in attendance, according to the Irish Mirror.

It had been reported last week that Players Football Association of Ireland (PFAI) chief Stephen McGuinness was also due to attend the gathering in Dublin.

The FAI currently has debts of €62 million euro, with Government officials set to meet with UEFA chiefs in Dublin on January 14th. 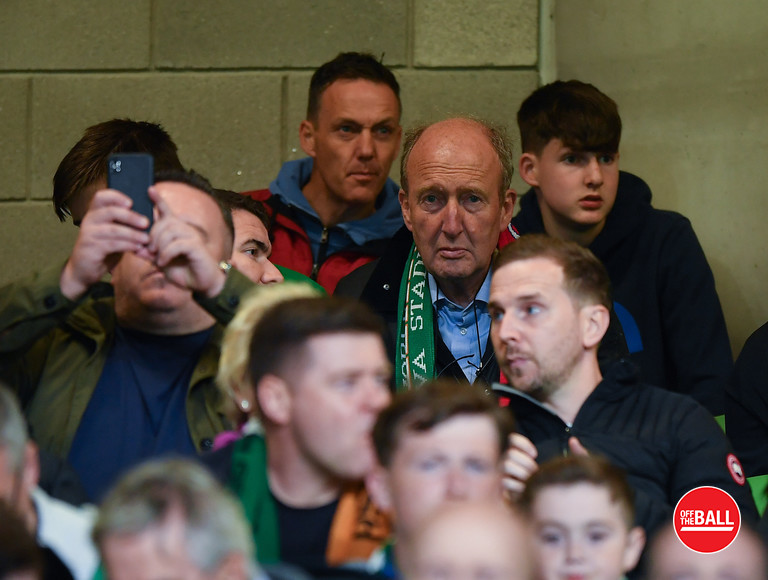 However, he later rowed back on those comments, releasing a statement to clarify his thoughts on the matter.

"Arising out of a number of hypothetical questions raised at today's meeting with the Joint Oireachtas Committee on Transport, Tourism and Sport, Minister Shane Ross and Minister of State Brendan Griffin wish to clarify matters around the future of the League of Ireland in the event that the FAI's financial situation should deteriorate further.

"The Ministers are enormously concerned about the future of the League of Ireland, the 300 players, 300 support staff and its supporters.

"In light of this week's revelations about the state of the FAI's finances, a number of new scenarios have been raised. 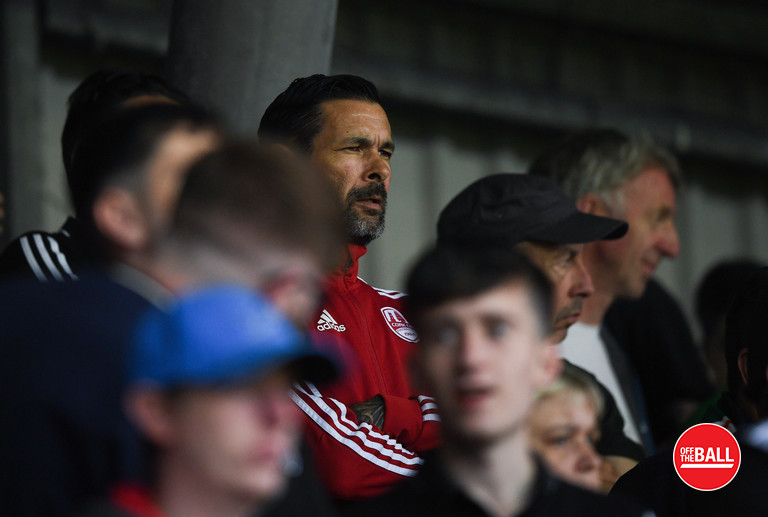 "The Ministers understand that the insolvency of a national football federation in Europe would be an unprecedented situation and thus it is not completely clear what implications this would have for the relevant national league and consequently international teams.

"It is the understanding of the Department that if the national association failed, the national league would be impacted and would cease to exist in its current format. However, we understand that League of Ireland clubs would be in a position to rebound quickly and fulfill fixtures if such a failure were to occur in the FAI.

"In that case, it would avoid a scenario where national teams would be precluded from international competition, provided a replacement national federation would be in place.

Deputy Jonathan O'Brien,  a Sinn Féin TD and member of the Oireachtas Committee, had responded angrily to the attitudes shown towards the League of Ireland by the FAI.

"We had a situation where they [FAI] actually described the League of Ireland as the 'problem child'.

"We were not the problem child - the FAI were the absentee fathers.

Ministers' Ross and Griffin confirm meeting with FAI Board on Monday