MacDonald leaves Villa after investigation into allegations of bullying

Aston Villa youth coach Kevin MacDonald has left the club with immediate effect following an investigation into allegations of bullying made by a number of former young players.

Former Republic of Ireland international Gareth Farrelly was among those to come forward which lead to the investigation, conducted by an independent barrister, Jack Mitchell.

Farrelly was on the books at Villa between 1992 and 1997 and did in an interview with the Guardian in December, in which he described MacDonald's coaching regime as "a culture of verbal and physical bullying".

The Premier League upheld a bullying complaint against MacDonald made by a Villa player and his father in 2017.

MacDonald remained as the head of football development at Villa until this week, although he was removed from contact with players after the investigation was launched in December.

MacDonald worked as assistant to Steve Staunton during his spell in charge of the Ireland international team. 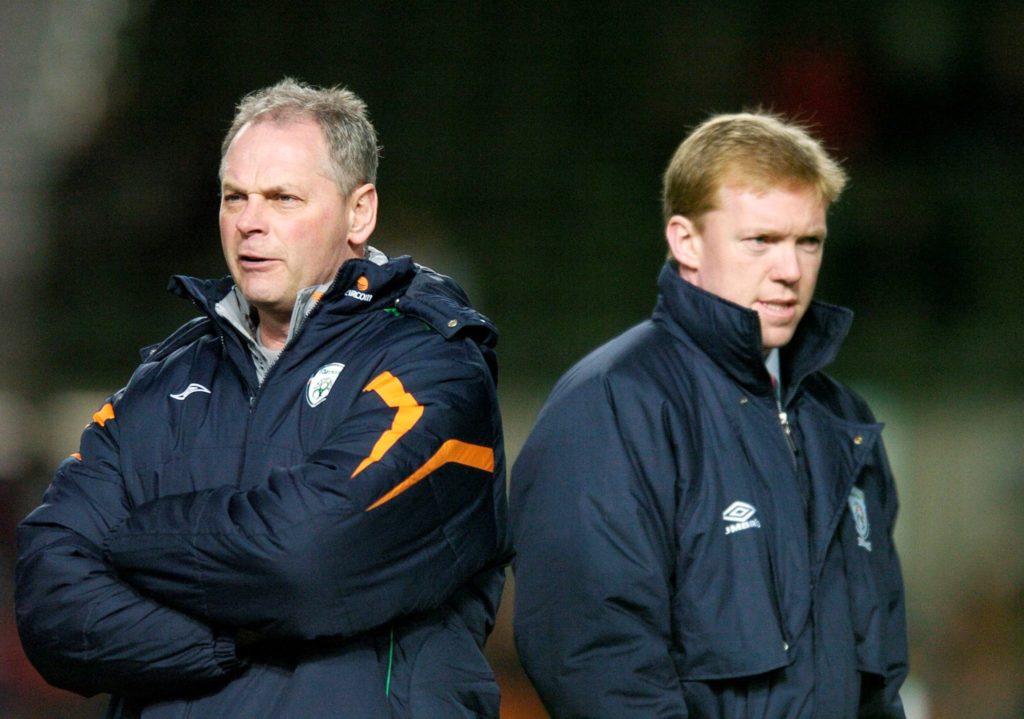 A statement from Villa read: “Aston Villa wishes to apologise to all former players who were affected by behaviour which would not be tolerated by the club today.

“Our approach to safeguarding is now unrecognisable from the past and has been described as excellent in recent EFL and Ofsted audits.

“Mr Mitchell appealed for individuals to come forward to give evidence and we are especially grateful to those former players who assisted him.

“As the report forms part of an employee disciplinary process, the club is unable to provide details in public, although copies of Mr Mitchell’s investigation have been provided to the FA, Premier League and statutory authorities.

“The club will now begin a search for his successor.” 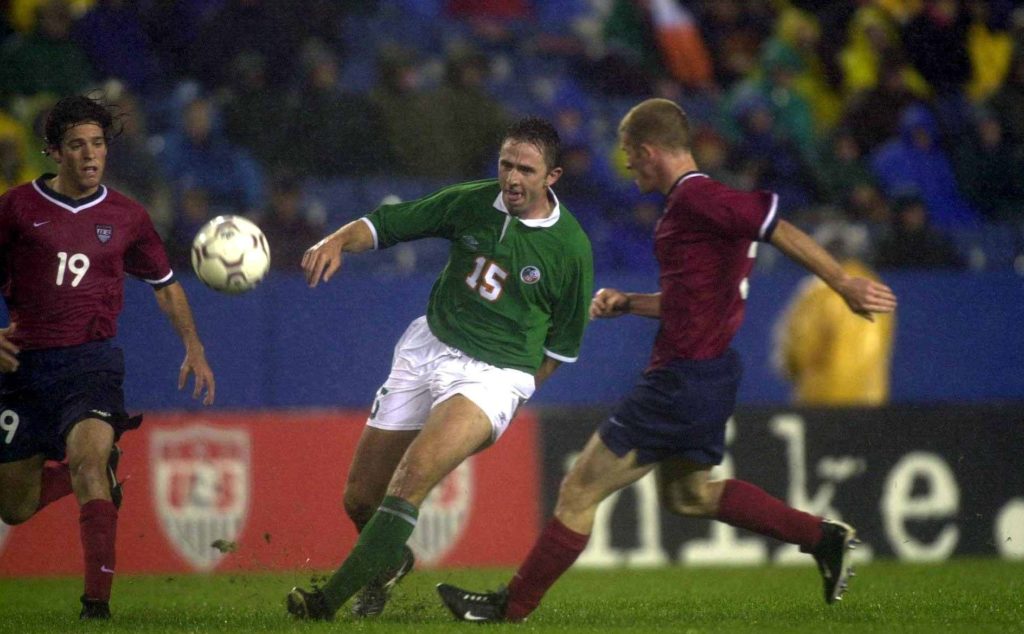 Farrelly told the Guardian that he welcomed the outcome of the investigation: “I hope people will see this news and feel vindicated after having had remarkable courage to come forward and relate their experiences or assist others to do so; it will no doubt have been incredibly difficult for them.”

The former Ireland midfielder added: “Some people still struggle and are affected now by the experiences they suffered at Villa, as young footballers hoping for a career in the game. This particular investigation and MacDonald’s departure demonstrate that people in authority can be held to account for their actions, even if it takes many years. There is no place for people like him in football.”