Marc O Se will be as interested an observer as anyone when Dublin and Kerry renew acquaintances this weekend.

The two counties will meet again for the All-Ireland final replay after a compelling fixture just under two weeks ago.

The former Kerry corner-back will also keep a keen eye on the battle between David Clifford and Dublin corner-back Jonny Cooper.

Cooper was sent off after one foul too many in the first game and struggled dealing with starlet Clifford.

"That ball that we keep seeing where [Cooper] is pulling his hand," said O Se on how Cooper can approach that match-up next time.

Playing from the front

"Maybe if he was playing him from the front. Clifford isn't going to kill you for pace.

"But if you're out in front of him and the ball is kicked over the top, you have the chance of maybe getting back." 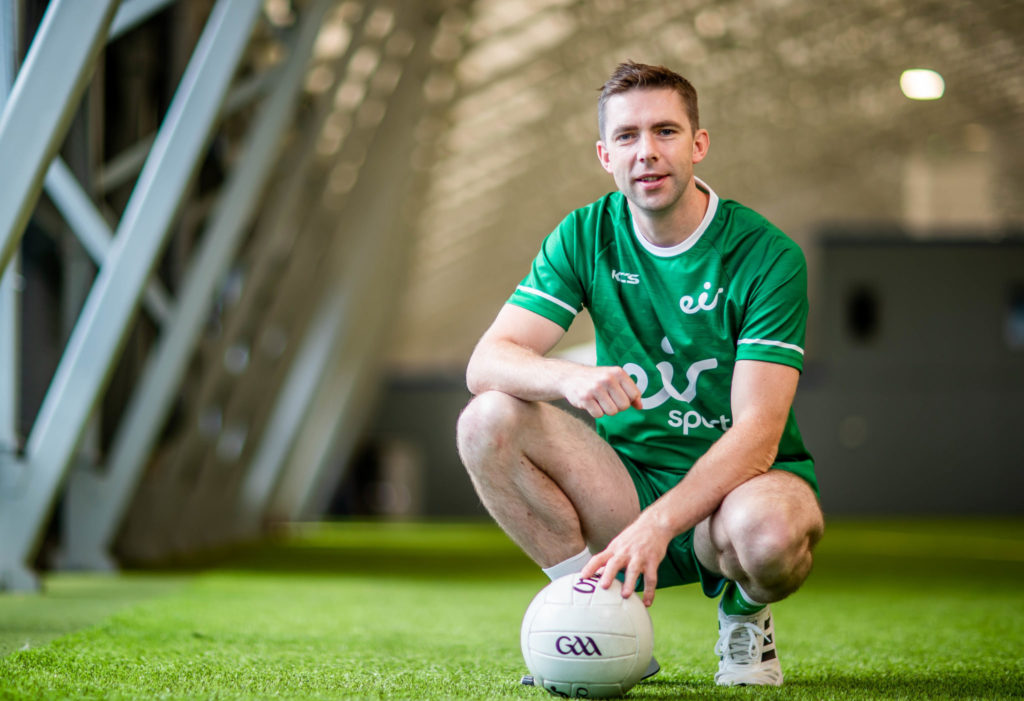 "It's an interesting one. [Michael] Fitzsimons certainly did better when he went back on him.

"He kicked 4-4 in the Minor final. Obviously, Minors and Seniors is a different ball game," he said.

"But to kick 4-4... Now the last day, he went out and missed two in the first half, then missed one in the second half.

"He kicked two points from play, had a few frees, won the penalty and his man gets sent off. And we still think he only played fair.

"So I think there's a huge game in him. We need him to perform for Kerry to win. But look, we need a lot of things to happen.

"A lot of it went right the last day but a lot more needs to go right."