"John Fogarty will be a big loss to Leinster"

Leinster are facing a changing of the guard behind the scenes with John Fogarty's switch to the Ireland set-up.

The scrum coach has enjoyed success with Leinster and now replaces Greg Feek for Ireland.

Ex-Leinster head coach Matt Williams joined us and he's interested to see the impact of the change.

"John's just done such a fabulous job at Leinster," he said.

"He's a lovely bloke, got a great personality for a coach and has always got a smile on his face.

"His forward players speak so highly of him and the way that he's brought that Leinster scrum through.

"I'm really glad that [Ireland] have gone for someone like Fogs and haven't looked overseas. They've gone for a local guy who's been trained very, very well and can now step up.

"He'll be a big loss to Leinster. I've no doubt that he'll be around but that Leinster scrum has been exceptionally powerful over the last few seasons. It's been more than steady - it's been a weapon.

"You've got two or three complete front-rows in Leinster that he's coached and brought through, and some good young guys there. 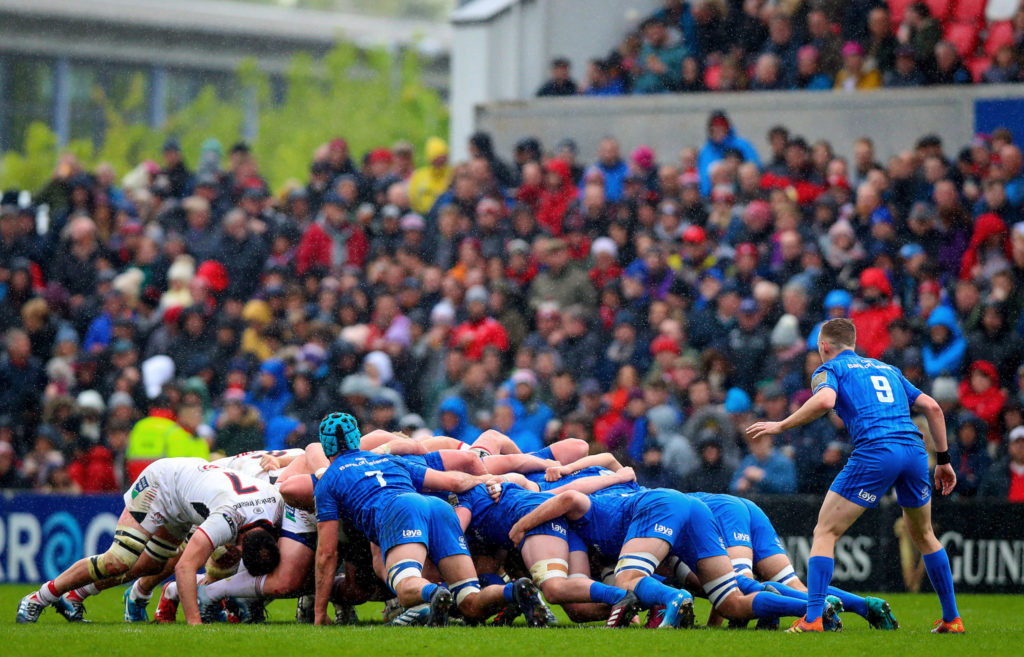 "I think it's a great appointment for him. But Leinster will miss him and they'll have to do a bit of thinking about how they go about it."

Williams  also reviewed the weekend's inter-pro action in the Pro14.

That saw Munster beat Connacht 27-14 at Thomond Park and Leinster losing 14-13 at Ulster.

Plus, we also got his thoughts on Munster's warm-ups after Conor Murray pulled out of the Connacht game, shortly before kick-off.

You can watch the full chat with Matt Williams above via our YouTube channel. Or you can listen in on the podcast player.

"John Fogarty will be a big loss to Leinster"