Munster have confirmed the signing of Australian forward Jed Holloway on a short-term deal.

The 26-year-old has made 52 Super Rugby appearances with the Waratahs and will provide cover at lock, and across the back row.

Johan van Graan will be without Ireland internationals Peter O'Mahony, CJ Stander, Tadhg Beirne and Jean Kleyn for the next few months due to their involvement in the Rugby World Cup.

Holloway is set to join the province at the end of September for two months, subject to being granted a work permit, before returning to his club side ahead of the new Super Rugby season. 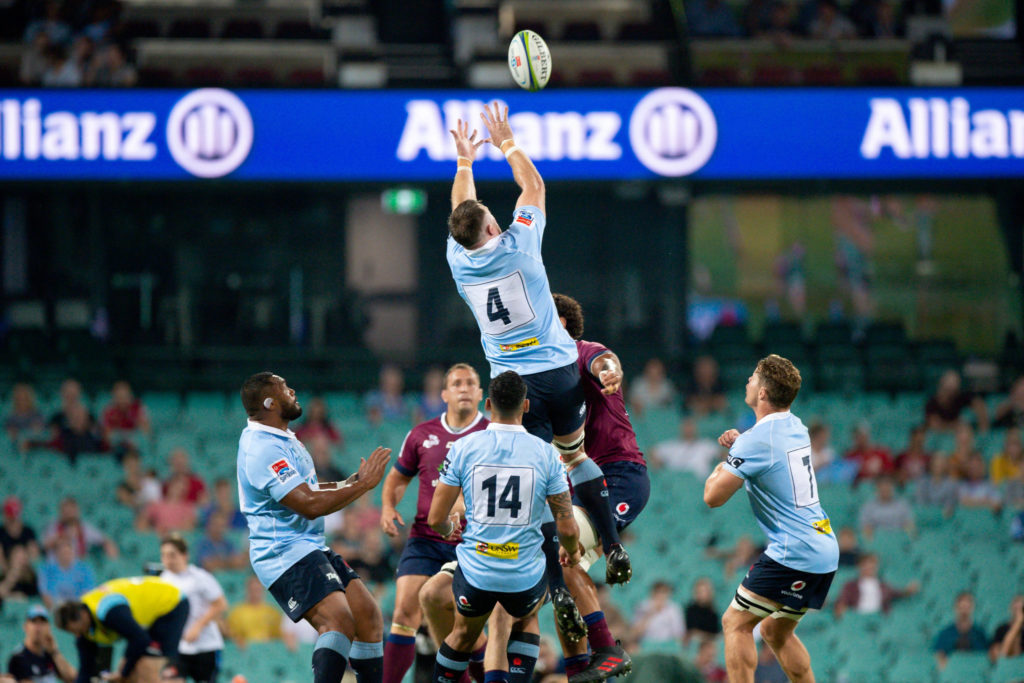 Munster start of their Guinness Pro14 season against the Dragons at Thomond Park on September 28.

The Province has also confirmed that former Munster players Paddy Butler and Peter McCabe are the latest to join up with the squad in pre-season.