Arsenal interim manager Freddie Ljungberg says his side have what it takes to compete for the top six, despite yesterday's 3-0 Premier League defeat at home to Manchester City.

The result at the Emirates leaves the Londoners three points off that position after a first-half brace from Kevin de Bruyne and another courtesy of Raheem Sterling.

It's now just one win in 11 games for Arsenal, but Ljungberg thinks they can claw their way back up the table.

"I think we should be good enough to compete with the top six but it shows Liverpool and City are very, very good. I think we put up a similar, almost the same lineup, against West Ham where we played really well and could've won 4-1 or 5-1.

"We played it against City and they punished us straight away before we lost 3-0. I think that shows the difference in quality in teams in this league."

The win for City moved them to within fourteen points of leaders Liverpool, and Ljungberg acknowledged there was a gulf of class in yesterday's game. 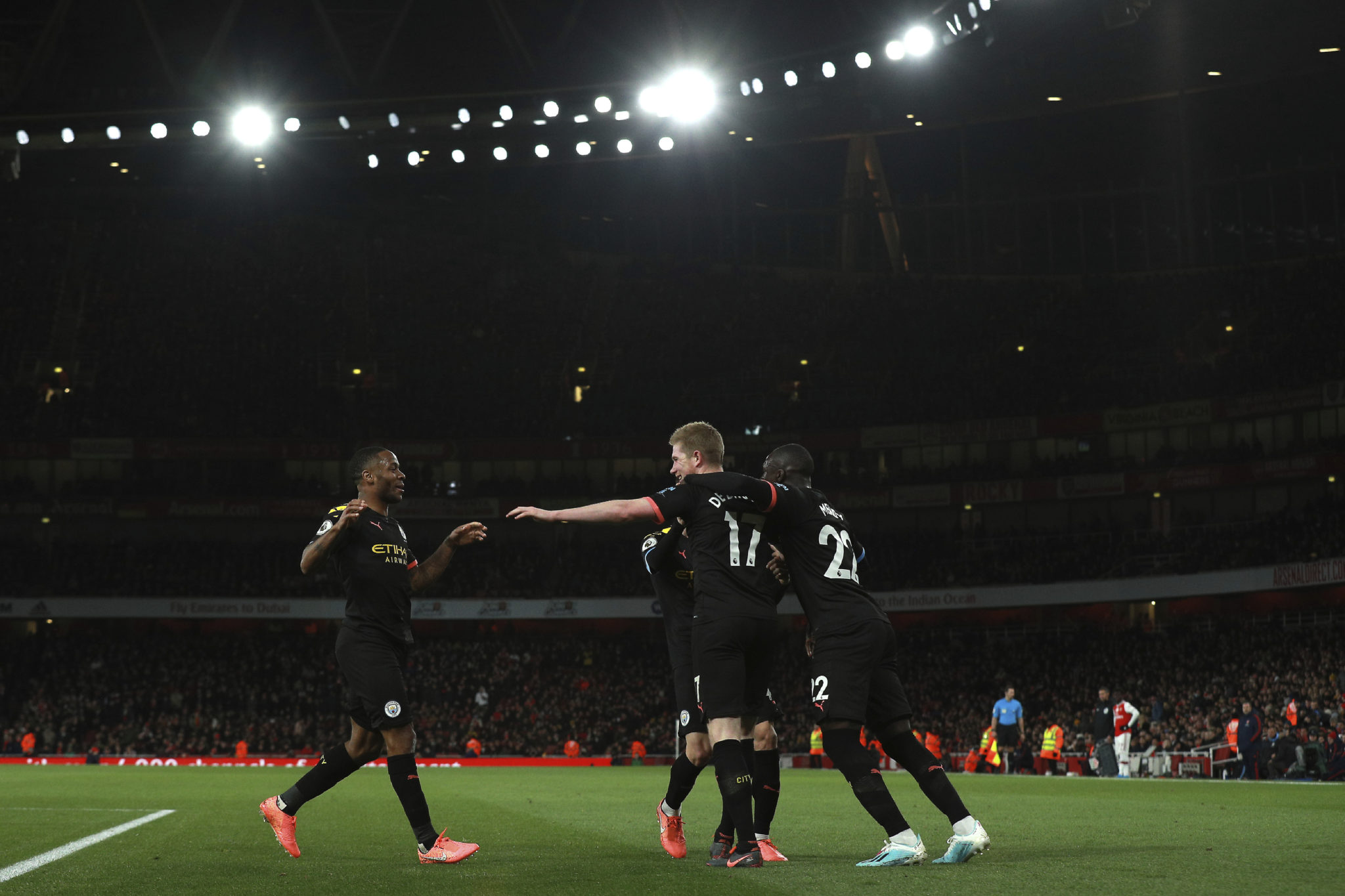 "Of course, we know in the last couple of years that we've struggled against City at home, so we knew that before the game started. We started well when Martinelli had a chance and we thought, 'Oh, this looks good'. But we got done on the transitions again.

"One of the goals we had five of us against two of them and they still scored. We worked a lot on being balanced and having players back for the counter, but then De Bruyne showed his quality.

"Not many players can score those goals like he did today from small chances. Maybe it shows the difference in the teams. They score from those chances with top, top players."

The Swedish manager also added that is was a time for self-reflection at the club.

"It's not where we want to be to have won one game in 11. We all need to look in the mirror. For me, I felt the West Ham game was a big step in the right direction.

"I haven't seen that in our team for a long time, where we were much better than opponents and playing such good football that we could've been 5-1 up.

"Today we played a top, top side and they are better than us. That's a fact and I don't think anyone thought that wasn't the case."

Former Republic of Ireland international Gary Breen was highly critical of Arsenal after yesterday's game speaking to Off the Ball.

"The culture at Arsenal is rotten."

Gary Breen believes that all is rotten in the state of #Arsenal. @paddypower

"If you think about the selfies that time [at the Emirates] when they beat Leicester in the season that Leicester won the league, they thought they had won the league. Selfies in the changing room, celebrating and jumping around - they literally had the champagne out.

"They ended up finishing ten points behind Leicester. This is the problem that you have - there is a culture at Arsenal that is rotten.

"That is not to say that they aren't great guys or good footballers, because they are, but as a collective it is rotten. It really is."

Next up for Arsenal is a trip to Goodison Park on Saturday to take on a rejuvenated Everton side.

The Toffees are coming off the back of a win over Chelsea and draw against Manchester United under caretaker boss Duncan Ferguson.