Ulster's Will Addison has linked up with Ireland's World Cup training squad.

The 26-year-old's recovery from back surgery is ahead of schedule and he's taking part in today's open session in Galway.

Addison, who played three times for Joe Schmidt's side last Autumn, stepped up his rehabilitation by returning to pre-season with Ulster earlier this month.

While the IRFU has also officially unveiled their home and alternate jerseys for the World Cup.

Images of the new kits emerged on the website of retailer NEXT earlier this week. 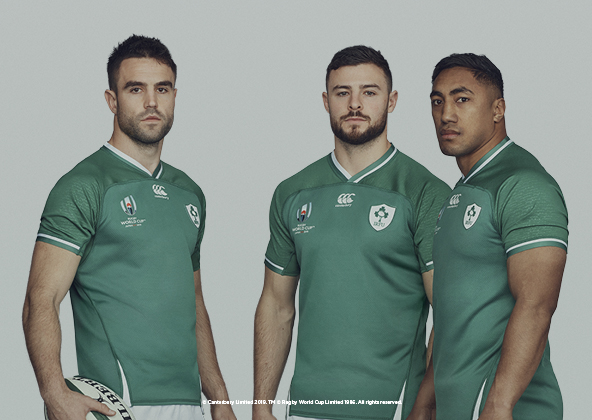 "The home jersey arrives in a familiar and distinctly Irish Bosphorus green with subtle white trim and is complemented by classic white shorts and a hyper-realistic 3D silicon IRFU logo," says the IRFU of the design.

"The new alternate jersey comes in a striking anthracite and textured white. The jerseys feature Ogham script for 'Aontacht' or 'Unity', representing the unique coming together of the four proud provinces of Ireland." 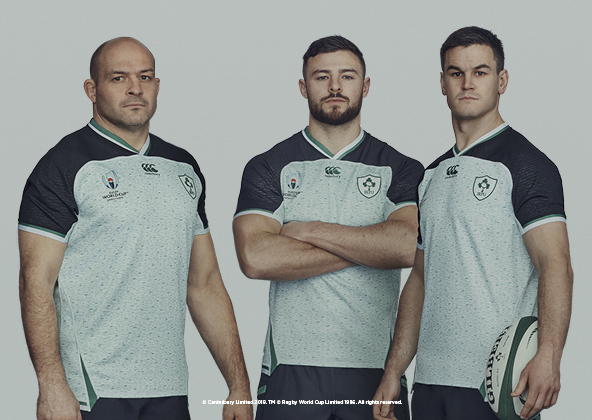 "Canterbury has produced a range of kit that ticks all the boxes from a player perspective in terms of functionality, comfort and design.

"First and foremost the kit needs to stand up to the physical and environmental challenges that await us in Japan, but it also needs to look good on and off the pitch, for players and fans alike.