It was a busy year for sport 18 years ago, and on the Friday Crappy Quiz this week quizmaster Eoi...

It was a busy year for sport 18 years ago, and on the Friday Crappy Quiz this week quizmaster Eoin Sheahan put three of Team Off The Ball to the test on 2002.

Nathan Murphy, Tommy Rooney and Adrian Barry were the contestents, with our own Royal Tommy celebrating his 27th birthday as we recorded.

"Long days of long reflection, a lot of down time... get in touch with the sea" - Adrian's top birthday advice for Tommy as he hits this particular milestone.

We all recall the infamous incidents in Saipan as Roy Keane and Mick McCarthy fell out, leading to Keane heading home to walk his dog.

There was also the on-pitch exploits, as Robbie equalised late against Germany and penalty heartbreak awaited against Spain in the last-16.

Armagh won their first and only All-Ireland senior football championship title, as Kieran McGeeney and co stopped Kerry at Croker.

How would you have fared with the first round of questions on Saipan? (Answers at the bottom of this page) 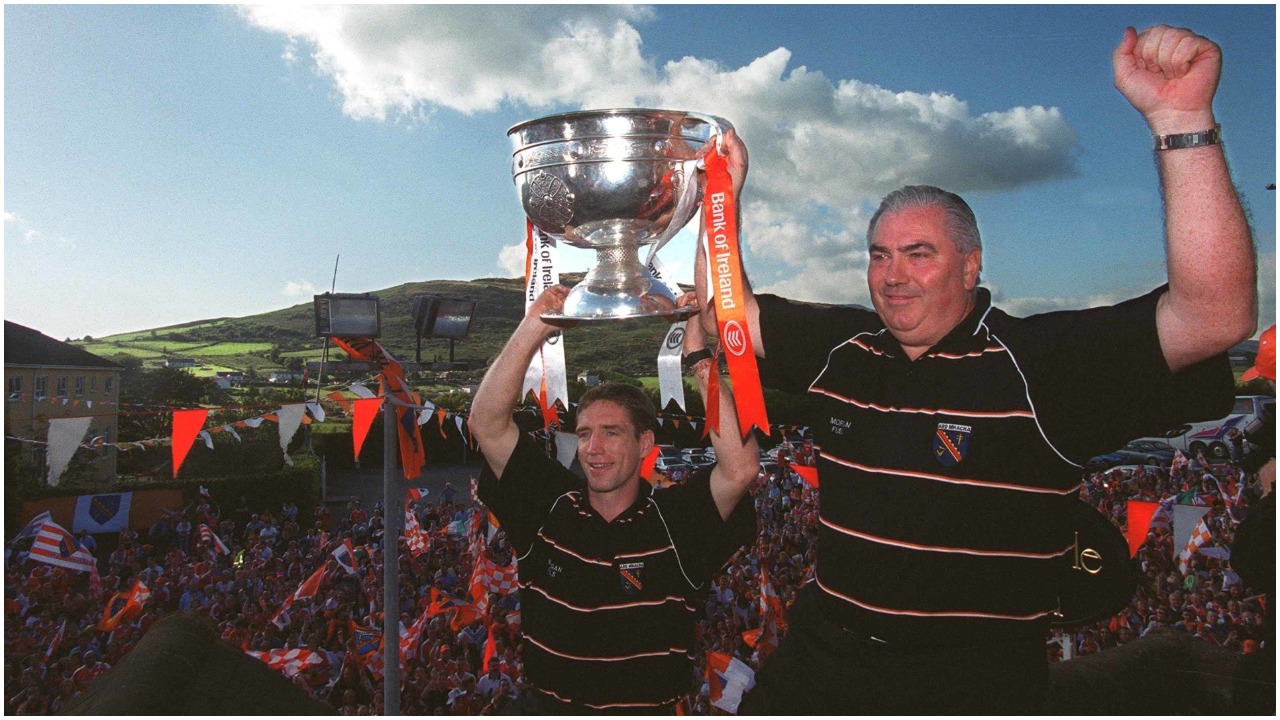 If you want to go back to test yourself on 2001: A Sport Odyssey, then check out that episode of The Crappy Quiz from earlier in the week here.

Answers to Round One questions above:

Saipan is a territory of which country? ANSWER: USA (It's a commonwealth of the USA - the North Mariana Islands)

Who was the President of the FAI at the time who was on the ground in Saipan? ANSWER: Milo Corcoran

WATCH: The Off The Ball Dubs vs Culchies Charity Match