Head Coach Adam Griggs hopes that the new additions can prove their worth to the squad when they gather for their first camp ahead of the new season.

Advertisement
"The players are refreshed and energised about our first squad camp this weekend and look forward to starting our preparation for the Rugby World Cup qualifiers after a productive 2021 Women’s Six Nations," said Griggs.
"While it is our first camp back together, we will be driving the standards that have been set and expect this pre-season block to be extremely competitive. There are some new faces in the group while we also welcome back a number of players from injury so it’s an ideal opportunity for them to put their hand up during this window. 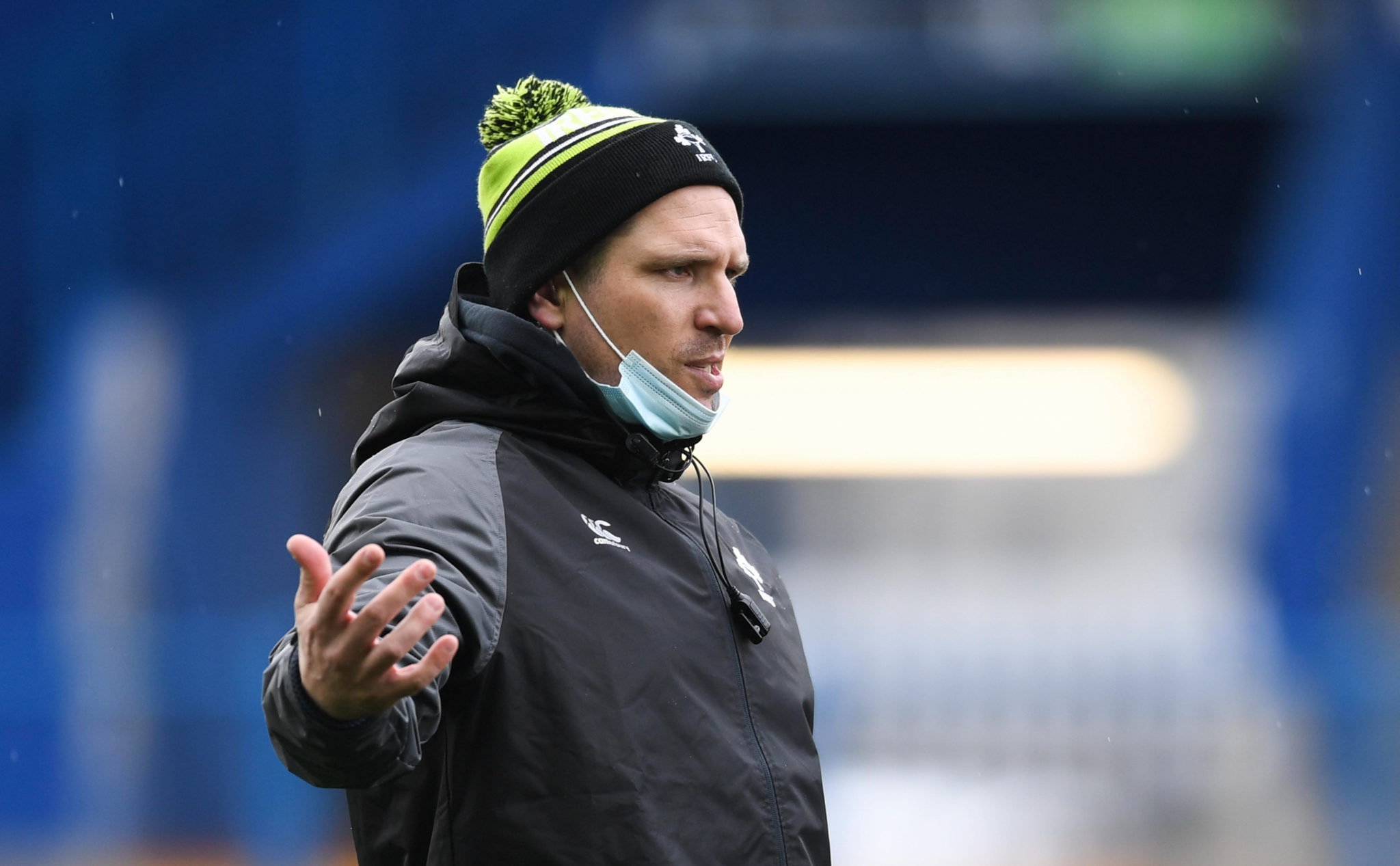 10 April 2021; Ireland head coach Adam Griggs before the Women's Six Nations Rugby Championship match between Wales and Ireland at Cardiff Arms Park in Cardiff, Wales. Photo by Ben Evans/Sportsfile
"This is a hugely important year for women in Irish Rugby and as such it’s brilliant to welcome the new #NothingLikeIt initiative. Working with this group of international players, I understand what that means and I look forward to supporting the campaign and seeing it progress throughout the coming months."