Ireland will get their 2021 Six Nations campaign underway at Cardiff Arms Park on Saturday when they take on Wales in the second weekend of the championship.

This year’s championship is set up to be a very different one for the women, as it is a shortened tournament due to COVID-19, which sees the six teams split into two groups, culminating in a finals weekend between the two groups.

In the lead up to their first match of the championship after their bye in the first week, Ireland looks likely to line up with one of the deadliest backlines in their history, according to Galvin.

“If there was going to be a stage of the Six Nations where we see Amee-Leigh [Murphy Crowe] on the one wing, and Beibhinn [Parsons] on the other wing… magic is going to happen,” Galvin said on Wednesday’s OTB AM.

“I could talk for 10-15 minutes on Amee-Leigh on her own. She is just an incredible athlete.

“She is the fastest player in the country, bar none, and with that she has an incredibly hard work ethic, and she is a very smart girl and a really good person to have in your team.

“In sevens she is known for her speed, but to be honest, as someone who has played with her for the last six years, she is so much more than that.” 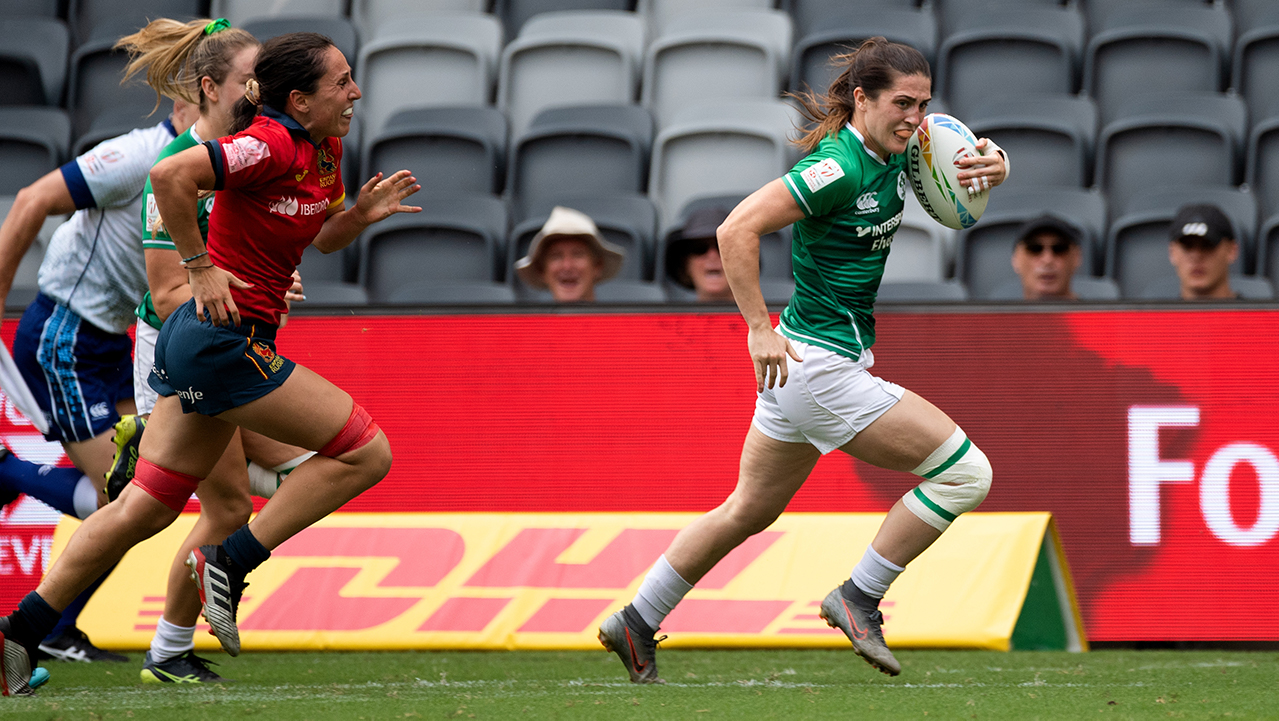 Galvin believes that the preparation for the sevens players coming into the Six Nations side has been vital to getting the likes of Murphy Crowe on the same page as her 15s teammates.

“She hasn’t played 15s in years, so having these camps back-to-back would have been hugely advantageous to her,” Galvin said.

“I hope to see her over the next few weekends. Amee-Leigh is such a precocious talent and I really hope that she gets her opportunity, because I back her in that backline 100%.” 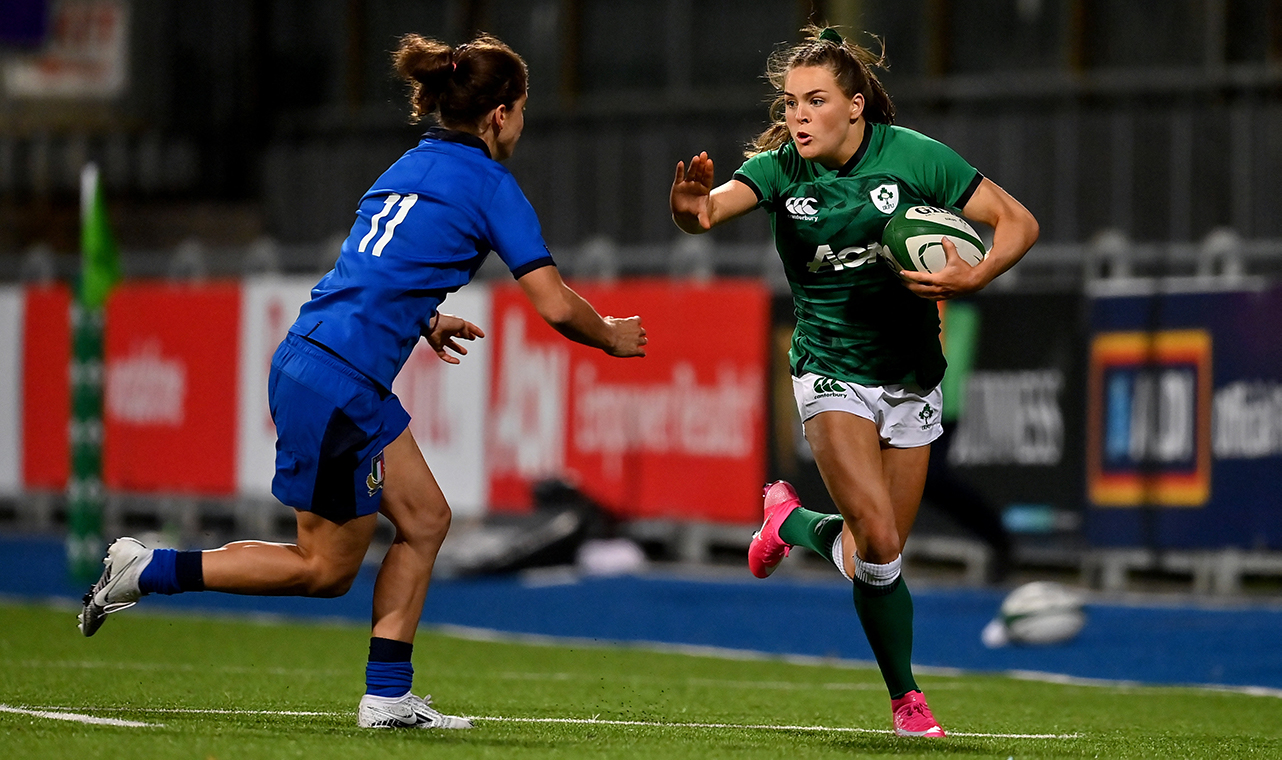 Parsons is already a superstar

While Griggs has yet to announce his starting team for the weekend, Galvin is excited by the prospect of having the 26-year-old Murphy Crowe in the same line as the 19-year-old Parsons.

Galvin suggested that, despite her young age, Parsons is already one of the biggest names in the women’s rugby.

“Beibhinn is a superstar already,” Galvin said. “From a physical point of view, she was pretty much almost developed as a 16-year-old coming into the programme.

“So, now what she is adding to the game is that match awareness and decision making.

“I know that she is a very competitive individual as well and someone that has also transitioned back into the sevens programme as well.

“It is incredible to see the talent that she has, it is really exciting.”