After digesting the contents of the GAA Director-General's Annual Report, Paul Rouse hailed what he believes to be a 'landmark' moment for the Association and its immediate future on Wednesday's OTB AM.

Author, historian and university lecturer, Paul Rouse only occasionally has cause to discuss matters of an upbeat nature on OTB AM. When the topic in question is an annual report from one of Ireland's national sporting bodies, the likelihood of positivity is lessened further still.

Nevertheless, the publication of Tom Ryan's Annual Report on Tuesday afternoon has served to buck that trend, somewhat.

"It's great to be able to say something positive about the manner in which the GAA is run at the central level," remarked Rouse on Wednesday's OTB AM before objectively detailing where Ryan had gotten this administrative duty so bang on the money.

"I would see this as a landmark report in the manner which the GAA conducts its affairs," claimed Rouse. "The tone of the report, the content, the manner in which it is organised, the absence of hubris, the acknowledgement of difficulties.

"Remarkably, [it also provides] a clear vision for what the Association should be succinctly put in half-a-page, rather than the product of a commission's strategic report with external consultants that cost a bomb and nobody reads. 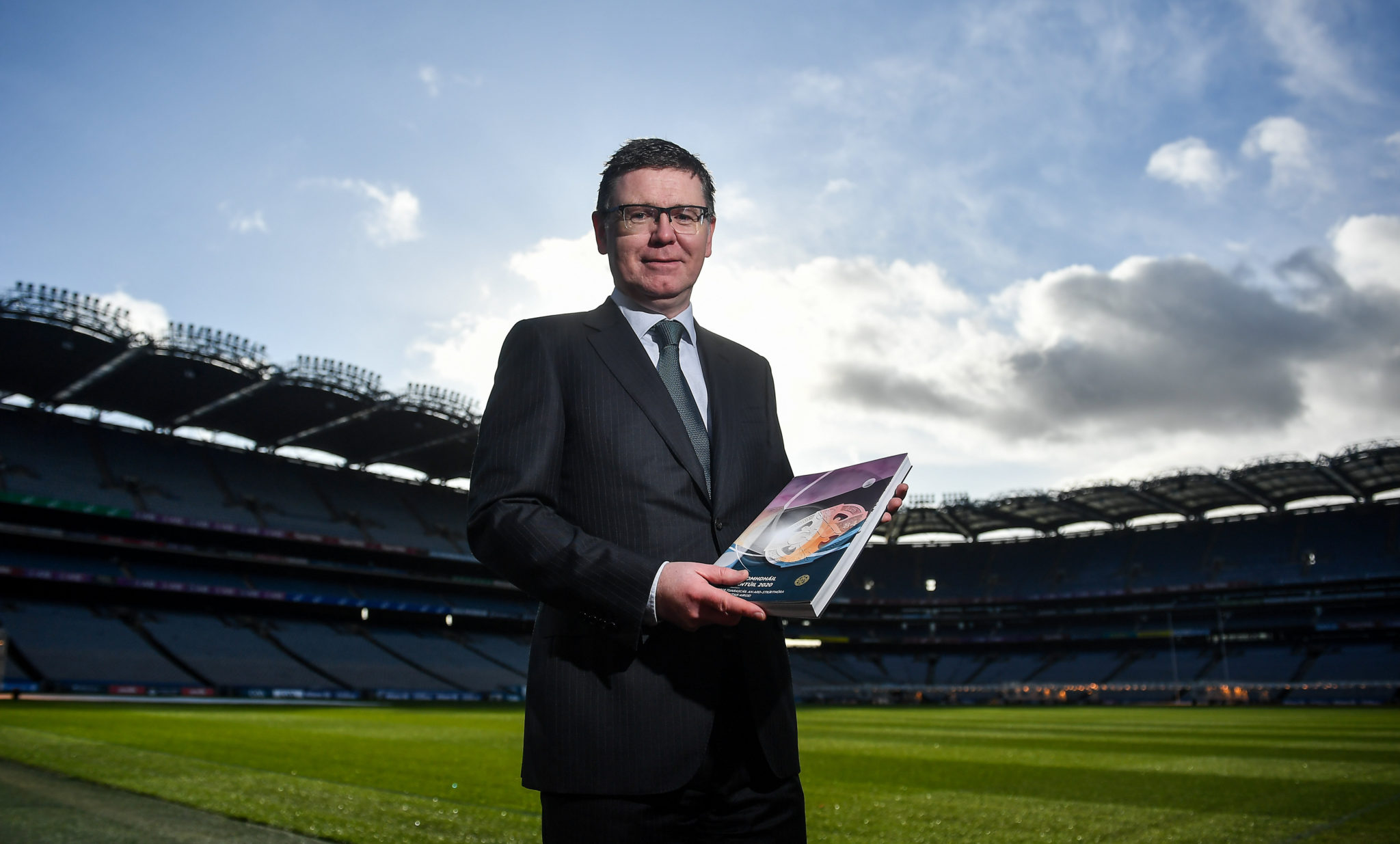 Throughout Paul Rouse's appearance on Wednesday's OTB AM, the nature of those problems are considered and can be viewed here.

However, in Tom Ryan's eight-point plan for how the GAA can progress in 2020 and beyond, Rouse located the most promising aspect of the Annual Report.

"I want to say this clearly," noted Rouse of his praise for the report, "I don't know Tom Ryan, I've met him very briefly, once, and have never had a conversation with him.

"But you have to judge this on what we can see and the words that are written, and he has a page, that is 66 pages into the report, which serves as a logical follow-on of everything that he's said before and he maps it out clearly."

Under the headline, 'A Sustainable GAA', Rouse explored in detail the various aspects of Ryan's vision for the Association. Crucially, the list (which can be read in its entirety below) concludes with the following remark: "To me, that's not revolutionary."

"This is why I think the report is great," he explained, "because it is undemonstrative and somewhat boring in the sense of that list of things that are fundamental.

"They are written in very simple English, they are very cleary put and he then comes out with this line that says, 'To me, that's not revolutionary.'

"Now, if he leads the doing of those eight things, it will revolutionise the operation and experience of GAA members across the country."

"If he does this, it is revolutionary."

The full breakdown of Tom Ryan's eight pillars were as follows: