Former Wexford hurler Diarmuid Lyng has addressed the request of the Rubberbandits' Blindboy Boatclub that sports personalities attempt to inform "absolute lads" about climate change on Tuesday's OTB AM.

In a lengthy Twitter thread written throughout the 2019 Rugby World Cup in Japan, Blindboy Boatclub of the Rubberbandits urged leading sports personalities to speak up on climate change.

"The "absolute lads" desperately need someone who they will listen to," he suggested. "Hurlers, Rugby Players, Soccer Players, whatever. Feel free to give me a shout if ye need directions for expert info.

"Climate action is as important as speaking out on mental health. It's an emergency level crisis that really needs everyone's support."

He went on to then clarify what an "absolute lad" actually is.

"They are the ones who'll sing Ole Ole Ole when a pint glass breaks in a pub," he explained. "I've friends like this. Five years ago they'd laugh at me for saying I have anxiety, now they understand why it's ok to say it.

"And it's coz they listened to sportspeople."

Can some sports personalities please please start speaking up on climate action. The “absolute lads” desperately need someone who they will listen to. And there’s a big gulf at the moment

Speaking on Tuesday's OTB AM about a joint-initiative by the GAA and local authority sector to combat the ill-effects of climate change at source, Diarmuid Lyng, the former Wexford hurler, resisted the language used by Blindboy Boatclub when discussing climate change.

Querying the use of "emergency-level crisis" as a means of describing where we stand with regards to climate change, Lyng believes such language to be unhelpful.

"If my partner came in this evening," he outlined, "and she said to me, 'We have an emergency-level crisis in the sitting-room.' I know that my son must be in serious trouble.

"That creates stress in me [and] I think the response to climate change is not a stressful response, but that's what we're being invited into thinking by this language." 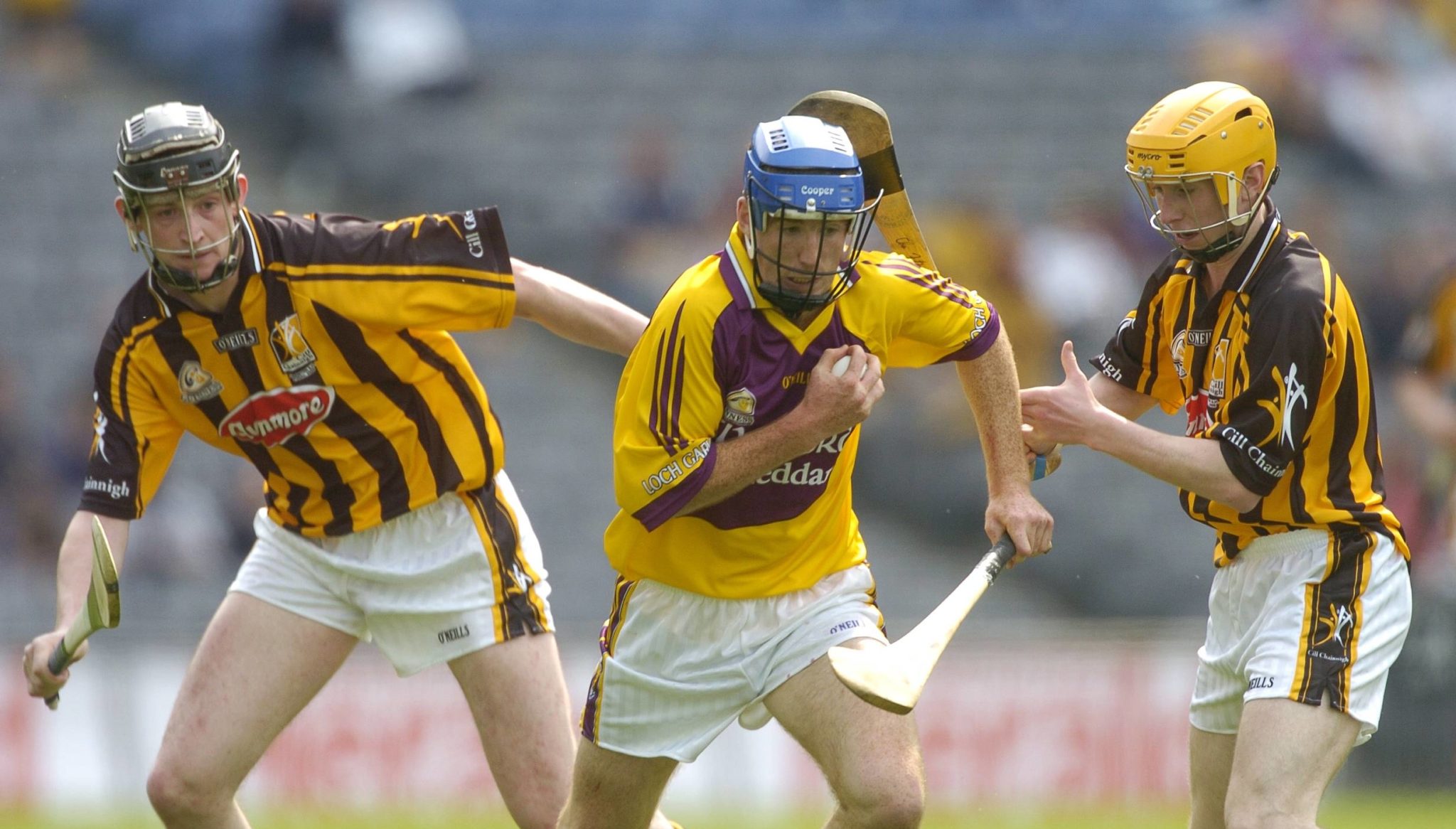 Speaking at great length about how he would like to see the question of climate change addressed in Ireland, you can read Diarmuid Lyng's thoughts in their entirety here.

"The fear I would have when it comes to sustainability," he explained of the term he dubbed 'the word of the hour', "is that all I hear at the moment is about what we can do to sustain our way of living as we know it.

"That's not what sustainability is. The essence has to be about a fundamental shift in how we see the world around us."

You can listen to Diarmuid Lyng's comments in their entirety here.

The Lions' tour of South Africa will go ahead next summer