Leinster and Munster put it all on the line today at the RDS for a place in the Guinness PRO14 final and it was Leinster who advanced with a 24-9 win.

Ross Byrne opened the scoring to give the home side and early 3-0 lead only for Joey Carbery to level it up a short time later.

In what also worked as a World Cup trial match ahead of the showpiece event later this year - Luke McGrath, Josh van der Flier and Mike Haley caught the eye early on.

However, Joe Schmidt will have been concerned when Devin Toner didn't get up after a tackle in the midfield - eventually being helped off the field with Scott Fardy replacing him. 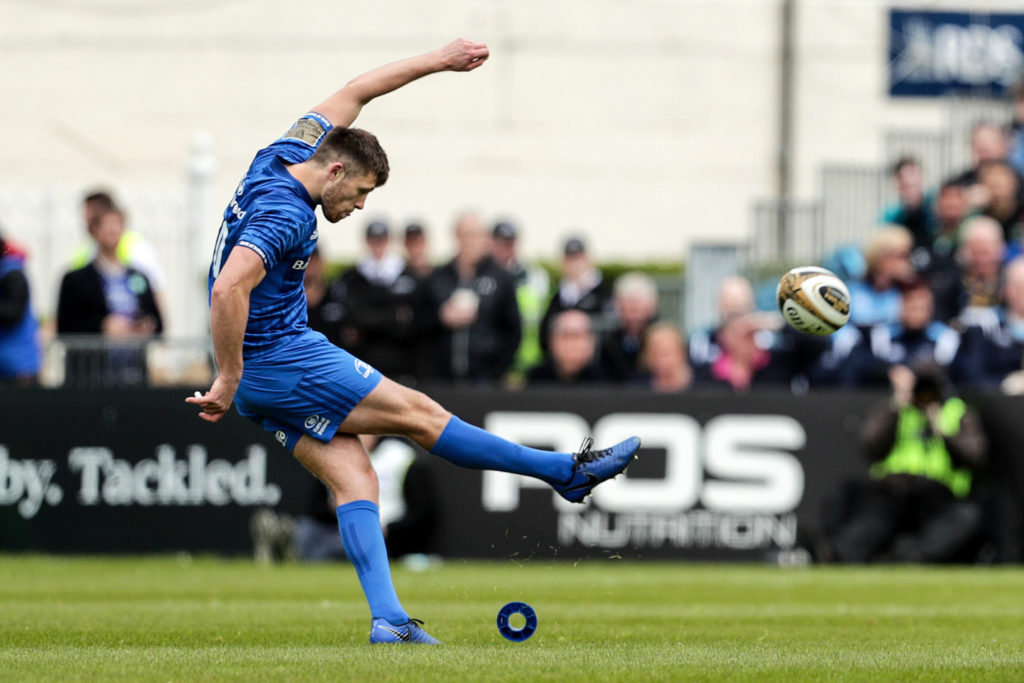 The sides went into the break at 9-6, Byrne and Carbery with the scores.

Leo Cullen's side emerged for the second half with renewed focus. Byrne and Carbery traded penalties early on before the home side took over.

A relentless blue tide laid siege to Munster for the majority of the half with Sean Cronin eventually breaking through in the 56th minute to put some distance between the sides. Ross Byrne converted to make it 19-9.

Munster tried in vain to reel Leinster in but Leo Cullen was able to call on the likes of Johnny Sexton and Andrew Porter to see the game out. 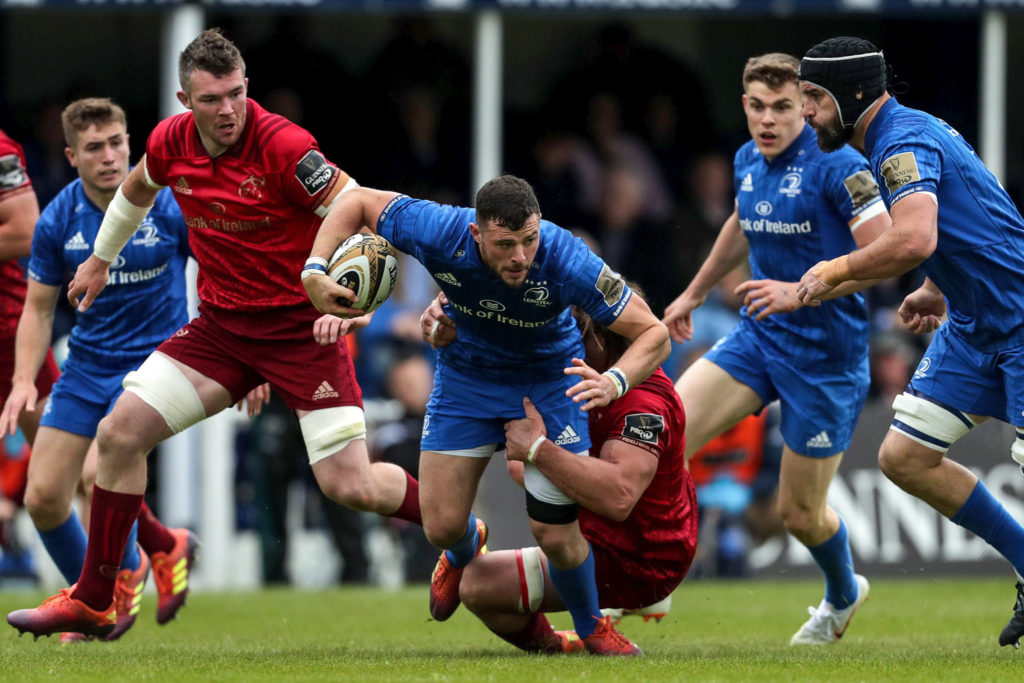 The ever-vibrant James Lowe wasn't to be denied either - jinking over from close range in the last play of the game only for Sexton to pull the conversion to the left and it finished 24-9 at the final whistle.

Munster's season is over while Leinster head to Celtic Park to take on Glasgow in the final after they hammered Ulster 50-20 on Friday.